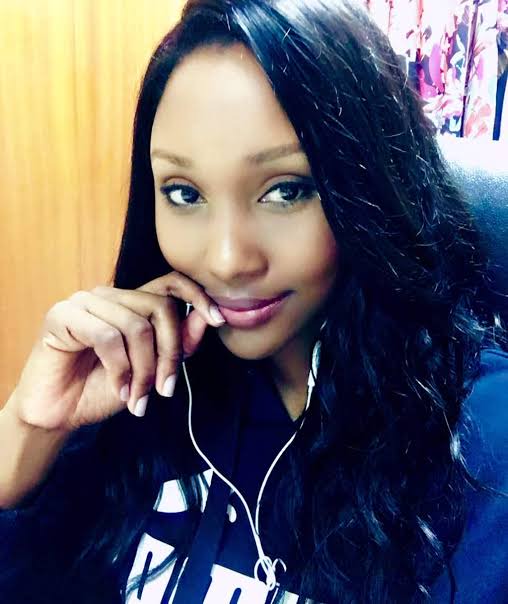 Zoe Mthiyane is one of the most loved television actress in South Africa. She rose to fame back in 2003 on the SABC1 reality show that was called Pop Stars , the show was a talent search music show . The nature of the show was to find five people who will form a group unfortunately Zoe didn't make to the top 5 as she got stuck on the top 10 , the winners were Refilwe Motha , Letang Tlome , Itumeleng Kgosana , Karabo Mothlabi and Thembisile Ntaka , they have formed a group called Adilah that was very popular with a song "Sesfikile".

After Zoe was axed on the show , she made a hit song with Mzekezeke , the song made top of the charts in 2004, the tittle of the song was called " I am Scared Of You ".

As per 2021 Mthiyane have two beautiful children , a daughter Lulonke and a son Awande. She is actually one of the good examples in South African celebrities who raised their children while they single . She is currently 39 years 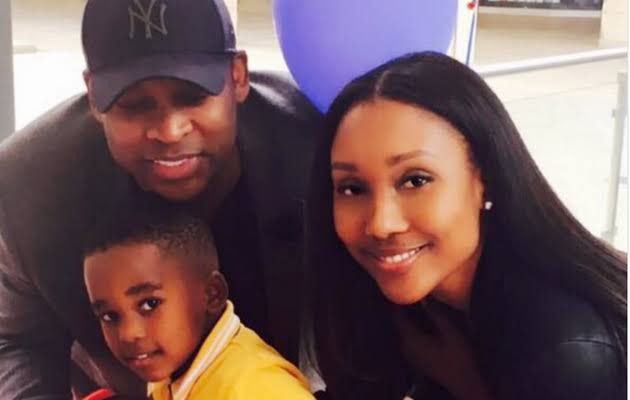 The actress was on the news when Generations The Legacy suspend her from the show after allegations that she was abusing the alcohol and showing up at work drunk and late , she left the soap on October 2020 .

Television actor Rapulana Seiphemo and Zoe were married in real life after she was hurt in her life broke up with former Metro FM and Radio 2000 sport presenter Robert Marawa. 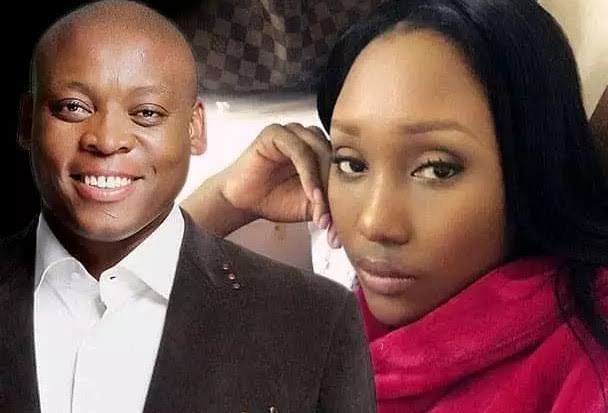 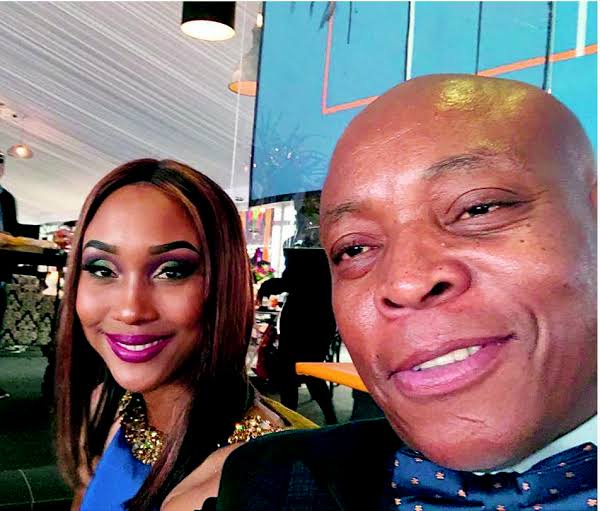 Her relationship with Seiphemo didn't last as , news and rumours were all over public that Rapulana was having an affair with another colleague inside Generations office .

We wish to see her again in our small screen , it will be nice to see her in local soapies like Scandal , House Of Zwide , Muvhango or Uzalo or any other local dramas because she is really one of the talented actresses we are gifted to have in this country South Africa