Its Official KimYe are Getting Divorced, How Will They Combined $4.2 Billion Fortune Be Split. 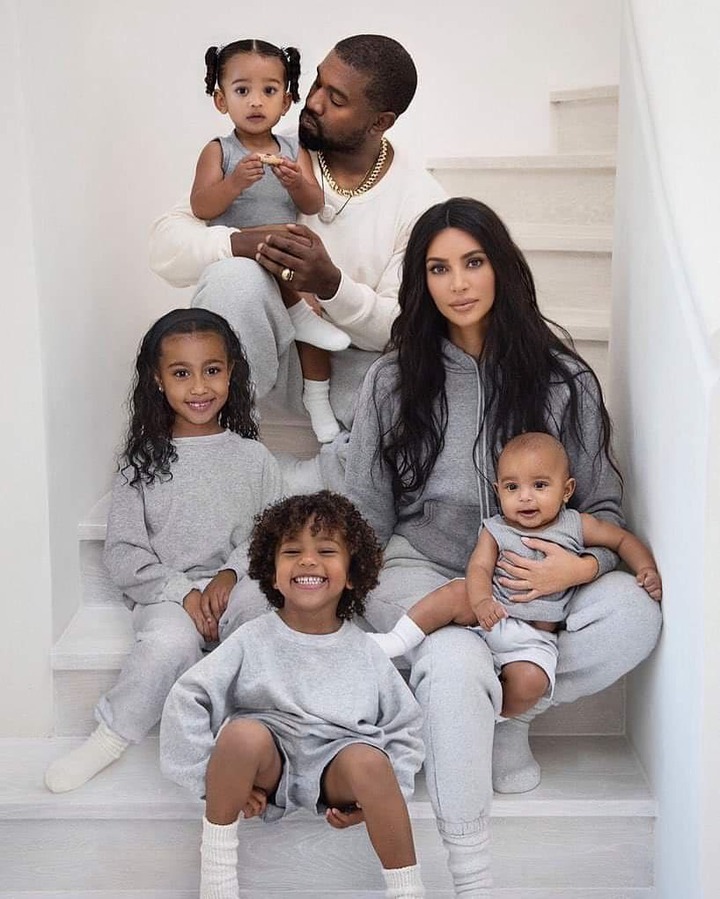 Kim Kardashian has officially filled for divorce from Kanye West after 7 years of marriage. The couple have 4 children together.

So what does this mean for their $4.2 Billion combined net worth , in California divorced couples must split the value of all income earned and assets launched during the marriage. 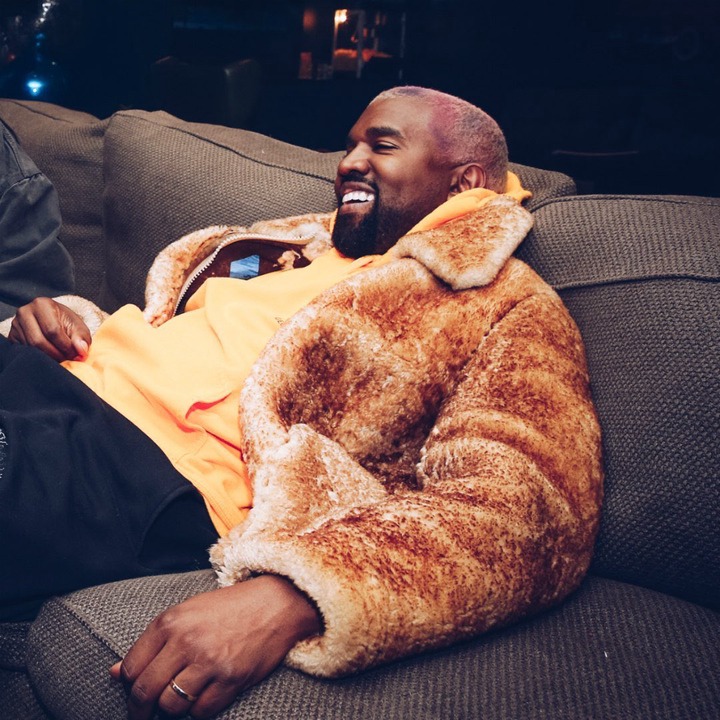 Let's break down their fortunes

Kanye is worth $3.2 Billion thanks to his stake in yeezy which he owns 100% of. Yeezy is valued at a staggering $3 Billion. Kanye assets are as follows

Kanye west total net worth is $3.32 Billion. His assets are liquid so how does he share his fortune with Kim. Well he would either give her 50% of yeezy or pay her half of yeezy's value which is $1.5 Billion , Well kanye is likely to pay her $1.5 Billion rather than part with 50% of his yeezy brand. Guess we have to wait until the divorce is settled to see how their complex fortune will be split considering its mostly liquid assets. 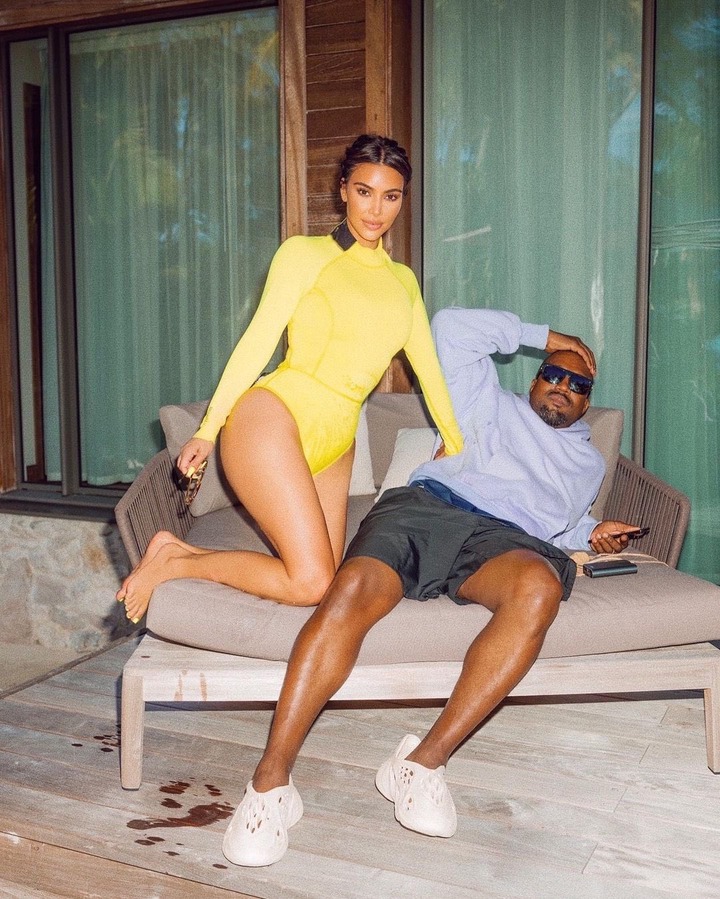 Content created and supplied by: GeeScore97 (via Opera News )

California KKW Kim Kim Kardashian KimYe
Opera News is a free to use platform and the views and opinions expressed herein are solely those of the author and do not represent, reflect or express the views of Opera News. Any/all written content and images displayed are provided by the blogger/author, appear herein as submitted by the blogger/author and are unedited by Opera News. Opera News does not consent to nor does it condone the posting of any content that violates the rights (including the copyrights) of any third party, nor content that may malign, inter alia, any religion, ethnic group, organization, gender, company, or individual. Opera News furthermore does not condone the use of our platform for the purposes encouraging/endorsing hate speech, violation of human rights and/or utterances of a defamatory nature. If the content contained herein violates any of your rights, including those of copyright, and/or violates any the above mentioned factors, you are requested to immediately notify us using via the following email address operanews-external(at)opera.com and/or report the article using the available reporting functionality built into our Platform 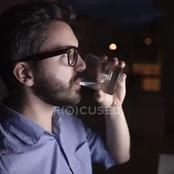 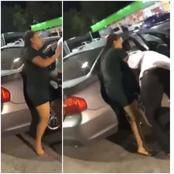 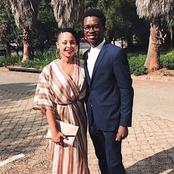 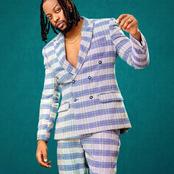 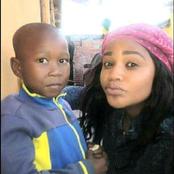 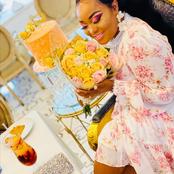 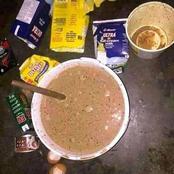 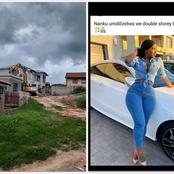 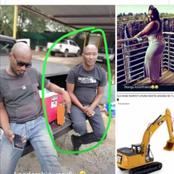