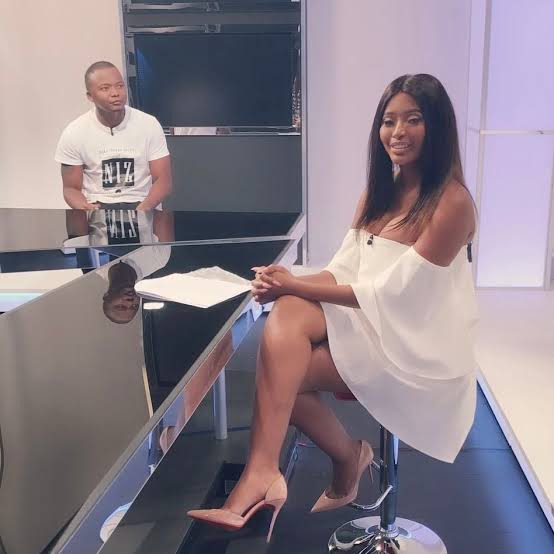 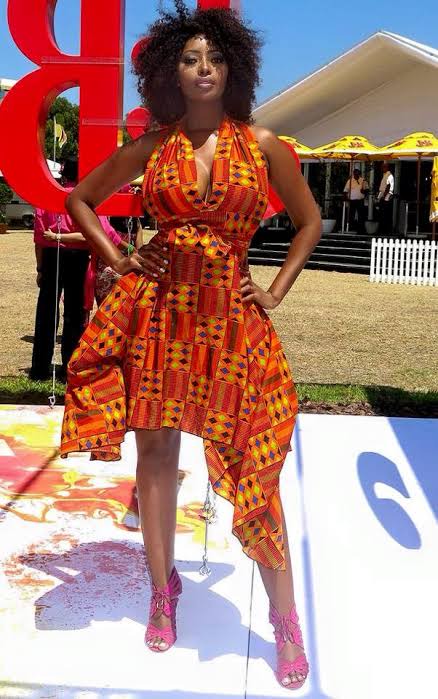 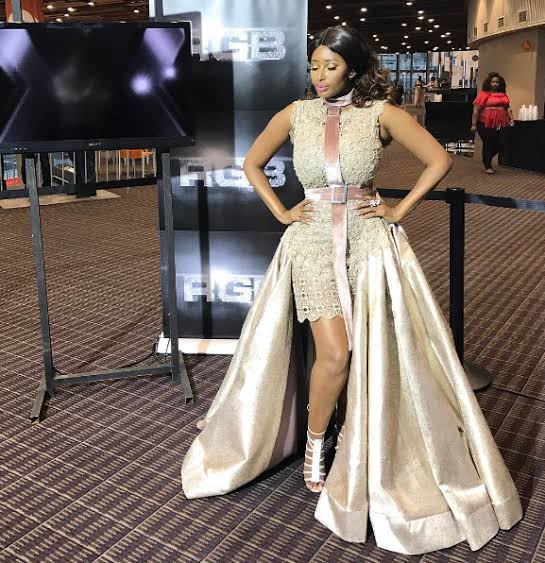 Sinazo Yolwa is a South African actress, model, and television host who was born on July 26, 1988. She rose to prominence as the host of SABC 3's entertainment variety show The A-List, which she hosted for the first time. 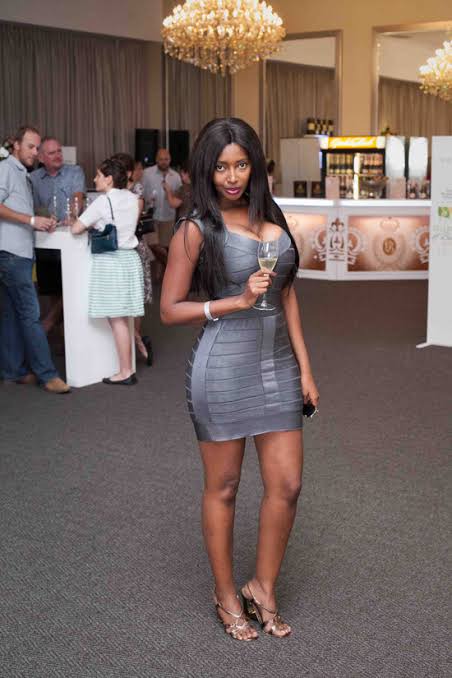 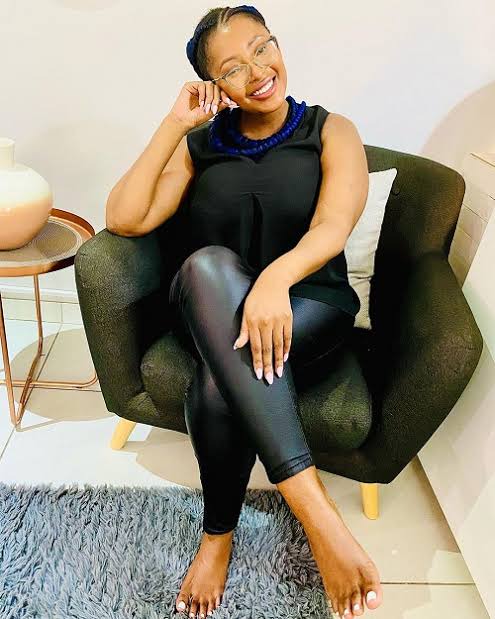 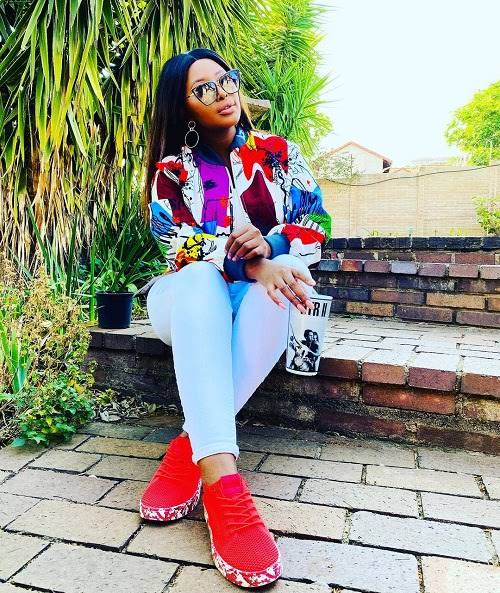 The popular actress was the only child during her childhood days until she lost two (2) of her aunts. In 2004, with the primary aim of completing her high school education, she had to relocate to Cape Town, South Africa. She was in Khayelitsha for a few months but had to search for a place closer to Sea Point because of the distance she covered every day. Luck smile at her and she found somewhere closer, Sinazo found a place to stay at Green point and that was where she stayed until her matric in 2006. Education She had her matriculation in 2006 with two (2) distinctions, English and Afrikaans. Sinazo received the Stephen Young Scholarship, at the time it was the highest honor a student at Sea Point High could receive 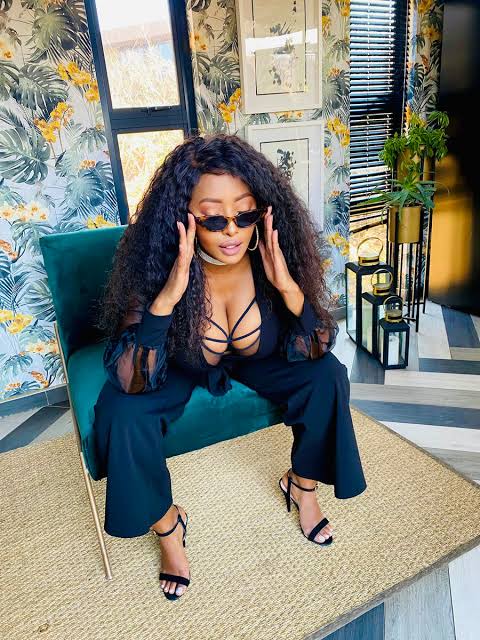 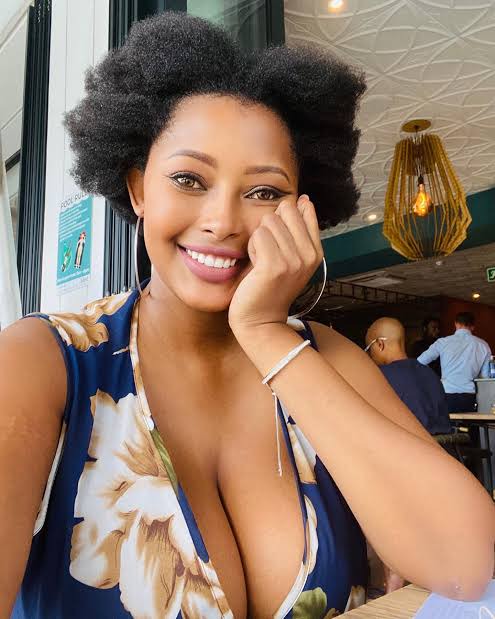 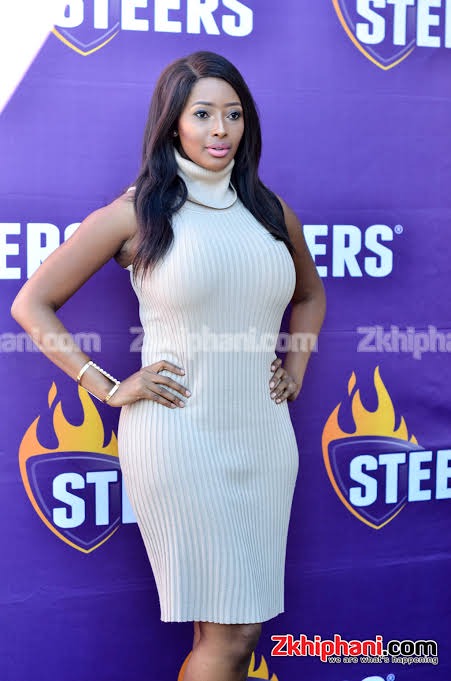 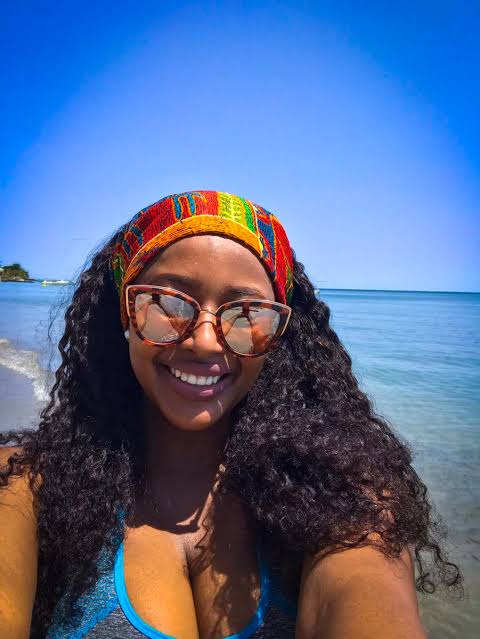 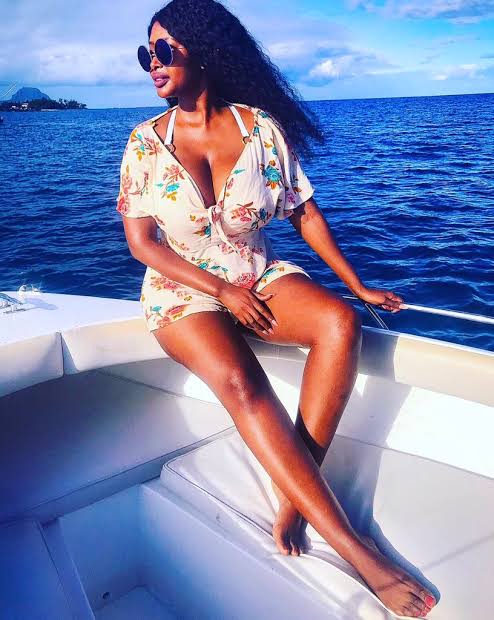 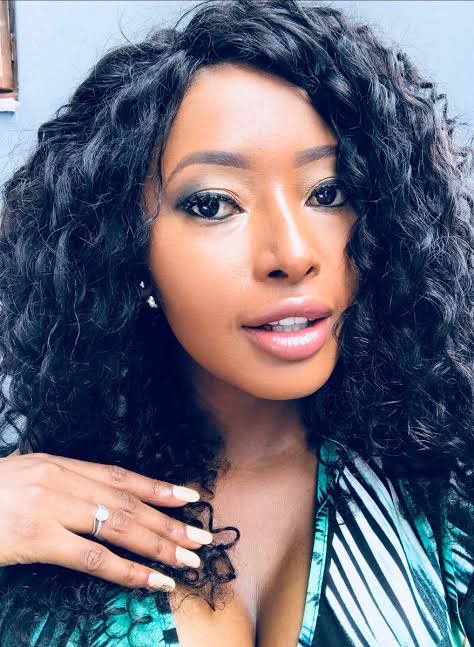 In 2011, she hosted an environmental show for Tshwane Tv called Water, and in November, she became a part-time presenter on the SABC 3 magazine show Top Billing. 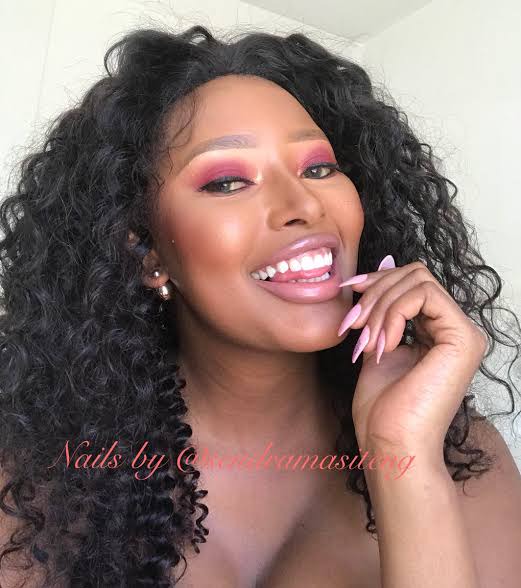 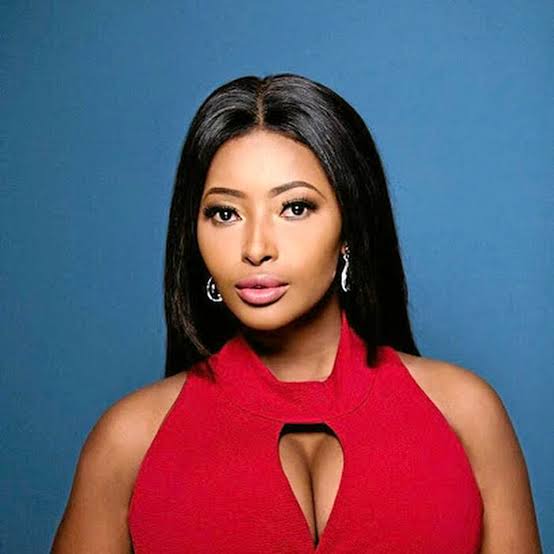 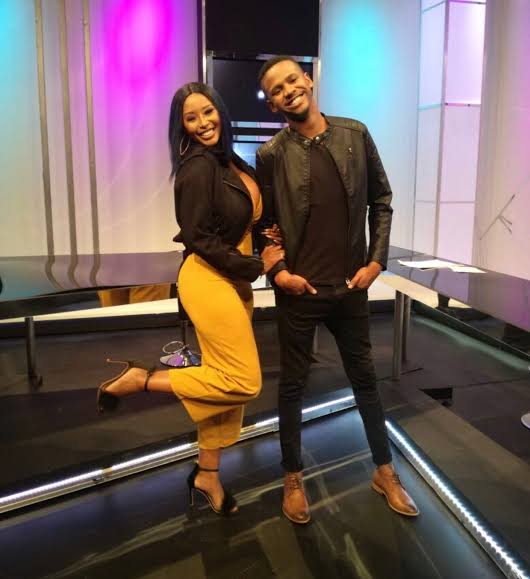 She also joined The Link in 2012, alongside Lerato Kganyago, and worked as a broadcaster for Zoopy, an online video site. 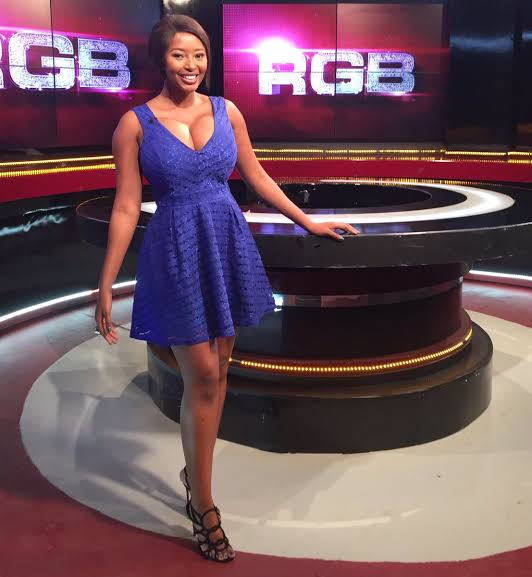 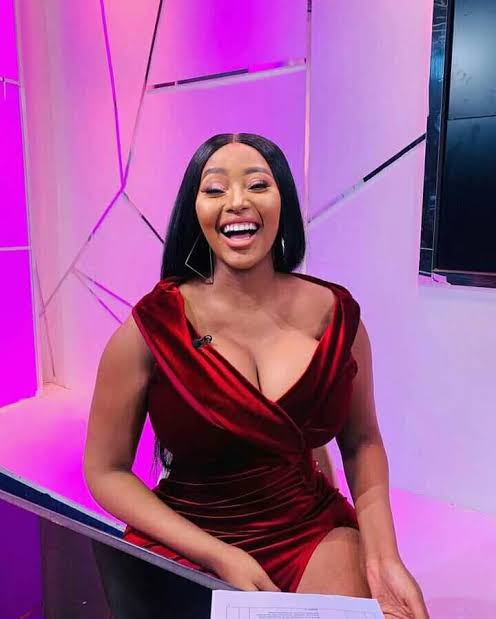 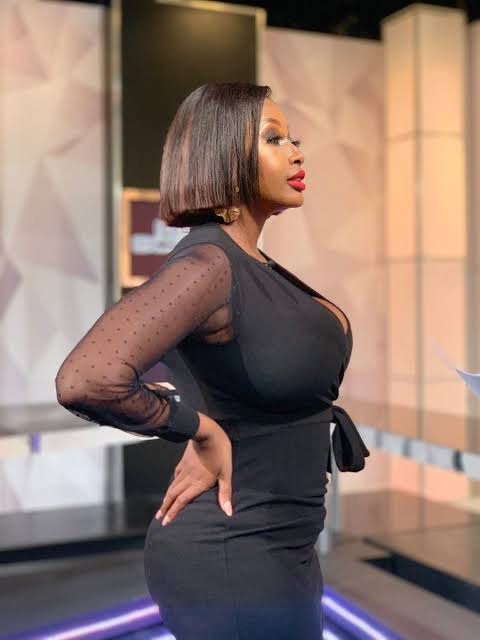 In the year that followed, 2013, she made her first appearance as a host on the season 3 of So You Think Dance, an SABC1 reality show. 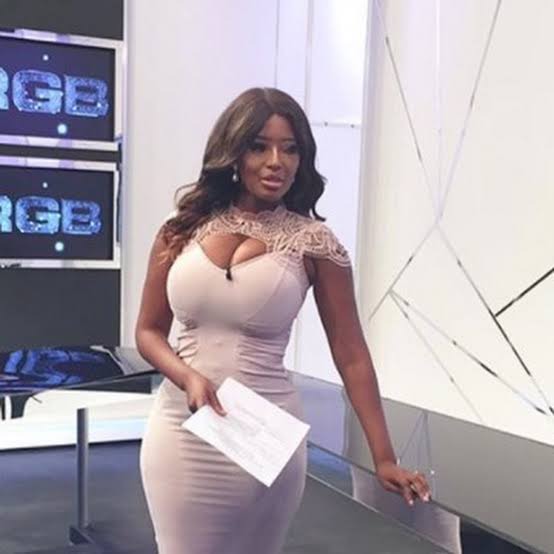 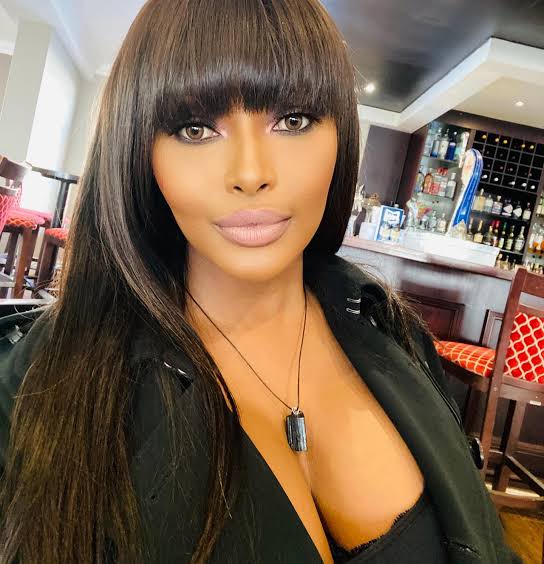 She took over for Pearl Thusi on the Real Goboza in 2013, where she co-hosts with Phat Joe and Amanda Du Pont.