The Founder of Computicket Died A Few Days Ago

Percival ‘Percy’ Tucker, the found of Computicket has died from Covid-19 related complications at the age of 92. 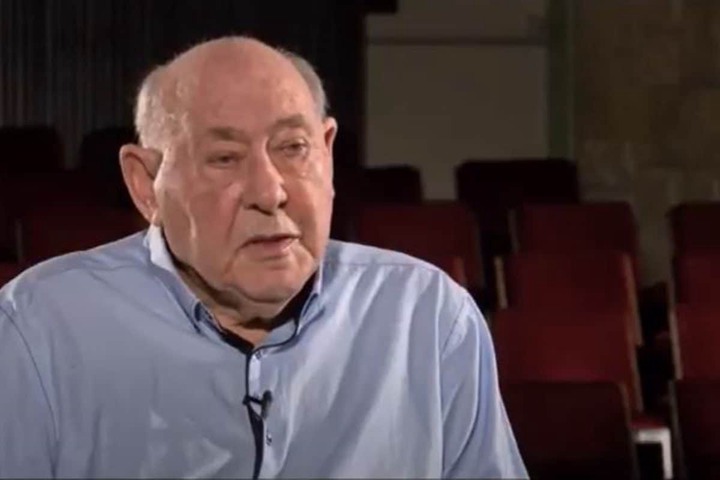 Tucker, began his lifelong passion for theatre at the age of 10 when he offered his parents lounge as a ‘green room’ to a touring company visiting Benoni Town Hall at the time, in exchange for tickets.

He became a backstage worker in 1943 at the East Rand Theatre Club. He from the University of Witwatersrand with a BCom in Accounting. In 1954, he opened a ticketing sales company ‘Show Service’.

He then founded Computicket in 1971, which is celebrating 50 years of existence. It was the first electronic theatre booking system in the world which also transformed the world of ticketing in South Africa and made entertainment easily accessible.

Tucker acknowledged that he was he could not actually sing or dance, but his strength lied in selling tickets.

In an interview in 2011 with Christina Kennedy of Business Day Tucker said, all he did was create a link or adapt science to ticketing.

He opened the first professional theatre office in South Africa called Show Service on 16 August 1954. His father was not really happy about the move Percy made, he did not understand why his graduate son wanted to be ‘a mere ticket-seller’.

On 16 August 1994, 40 years later, he went on to open the first computerised reservation system in the world, called ‘Computicket’ – and retired from being found and CEO of Computicket in the same year.

Tucker said he came with the idea of combining the art of selling with science because he was tired of standing in queues. And his dream came through when he opened Computicket.