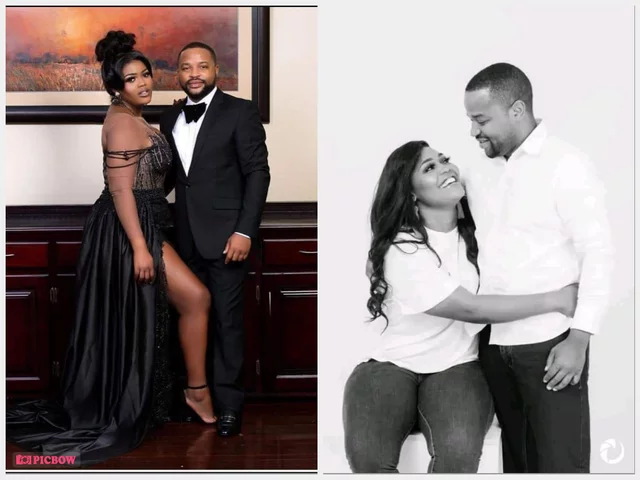 Famous Zimbabwean Celebrity Makeup Artist Deliwe Mutandiro Bobo has been arrested for allegedly being the mastermind in her husband's murder. Gegrory Bobo was thought to have committed suicide.

Deliwe Mutandiro Bobo is a famous Zimbabwean makeup artist, who is famous for her amazing work.

His body was found hanging on a small guava tree, and it was assumed that there was he had committed suicide, but after further investigation, the police concluded that he might have been murdered.

Mourners we reported to be at his mother's home, paying their respects.

Investigations into his death are still being carried out.

Police rescue 44 people after this happened