Famous 7 Celebs That Boity Has Dated

Who has dated Boity Thulo?

The list of Boity Thulo partners suggests that she is seldom far from the limelight. She is frequently in the headlines for her dating adventures and relationship twists since she is a powerful woman. Here are the men with whom she is thought to have had a romantic relationship. 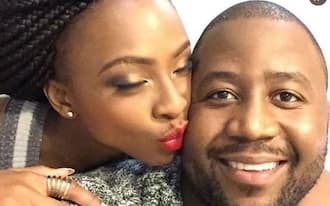 Cassper Nyovest (born Refiloe Maele Phoolo) is a South African composer, rapper, record producer, and entrepreneur. Since 2013, when he initially rose to prominence in the music industry, the musician has been active in the industry. Cassper is from the village of Montshiwa.

In 2015, Nyovest and Boity had a romantic relationship. The pair waited until July of that year to confirm the rumors before going public. In December 2015, the two went their separate ways, leaving admirers perplexed by their cryptic decisions.

The short-lived relationship has remained low-key since then, with no additional developments. Why did Cassper and Boity end their relationship? According to rumors, she believed he didn't have much time for her. 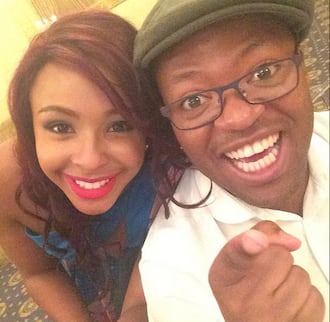 Khaya Dlanga used to work for the South African Coca-Cola Company as a communications manager in higher positions. Khaya and Boity became lovers in 2011, despite the fact that the majority of their fans disapproved of their relationship. Because he was significantly older than the cutie, their age difference was a major source of contention among admirers. Her supporters believed Boity was too hot for him. 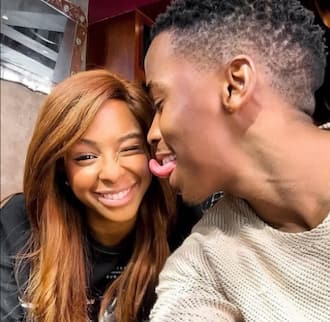 Boity has known Papu for a long time. In addition to working as a social media influencer and model, he is Boity's personal photographer. Shortly after her breakup with Cassper Nyovest, Papu was rumored to be dating the boss lady. The two's attraction piqued her interest in her love life again. 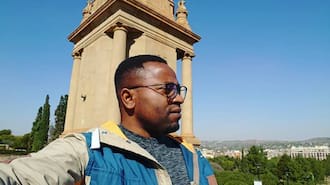 Eugene Khoza, a well-known TV personality and comedian, is thought to be a past boyfriend of Boity Thulo. She, on the other hand, was eager to dismiss the claims. Despite Boity's insistence that they were only friends, fans believed there was more to their relationship than that.

The public questioned Eugene's "friendship" after he rushed out of the house when his nine-year-old companion inquired about the rumor. According to some stories, Eugene was so heartbroken that he forgot about his family when Boity landed in Nyovest's arms. This demonstrates that their friendship was more than platonic. 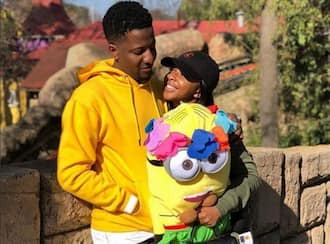 In 2018, the Nigerian filmmaker was Boity's sweetheart. The two dated for approximately a year before breaking up, much to the dismay of fans who were hoping for news of Boity Thulo's engagement. Stanley, better known as Director SOS, is a Nigerian producer, video director, and motion picture expert who is 33 years old. 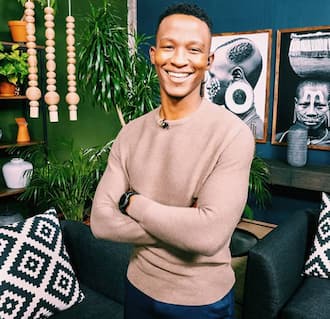 Who was Boity Thulo's first love interest? Katlego Moswane Maboe, an award-winning musician, songwriter, television presenter, and professional accountant, was Boity's first boyfriend. He was born in the year 1986.

Many of their admirers are unaware that they were formerly lovers. This is due to the fact that they never made their affair public. However, during an interview with Nicky Greenwall on e.tv, Boity revealed the unspoken relationship. 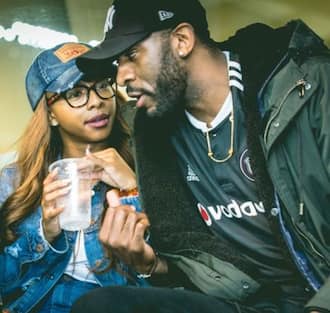 Ms Thulo has dated some foreigners in addition to locals. Christian is a former NBA player from the Democratic Republic of the Congo. Following Boity's breakup with Cassper, the two were rumored to be romantically engaged.

Boity Thulo has dated guys from various walks of life. Her dating history reveals that she has only dated high-profile guys, particularly in the entertainment business. Boity prefers to keep her personal relationships private. 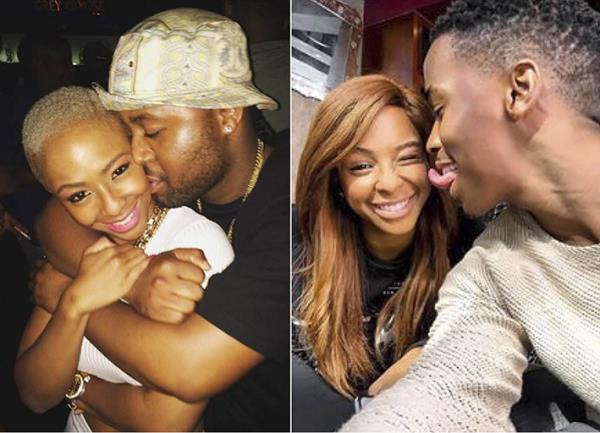