Actual reason Ngcolosi Bengu was killed off on Imbewu: The Seed.

By Sgagathu (self media writer) | 1 year ago 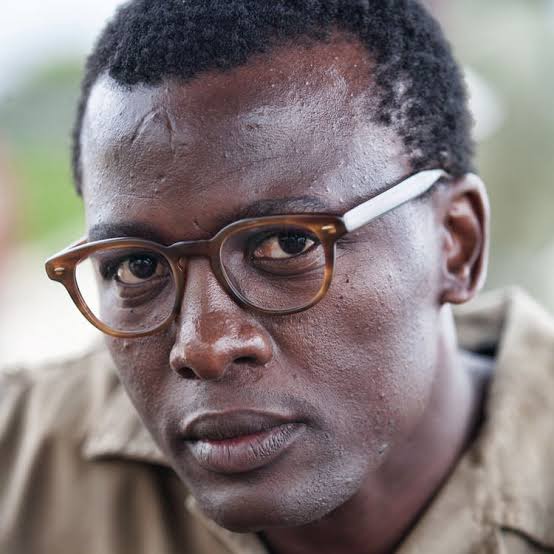 From the set go Tony Kgoroge time on Imbewu: The Seed was thought to be short because he was not living up to the original Ngcolosi who was fired shortly the show started for not showing up at work.

He managed to sway fans and managed to stay on the show on for a very long time. It turned out that he was doing better than his predecessor she was able shutdown those who criticized him for not being a proper candidate for the role. 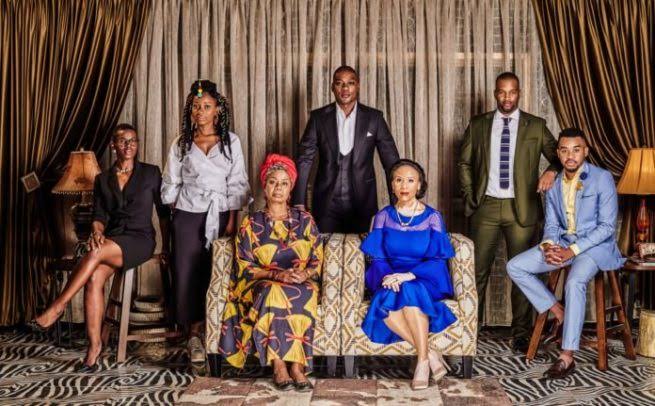 A set of rumours has been going about how Ngcolosi was killed off the soapie for wanting to get an increase in salary, which obviously state that his salary increasement was not successful at all. He saw himself deserving of an increase after displaying a tremendous performance on the show and the dedication he showed for his character and role during his time on Imbewu: The Seed. 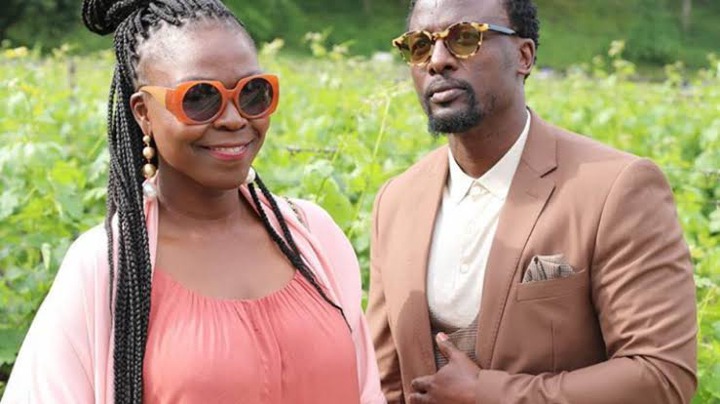 Production team and management at Imbewu: The Seed hasn't been doing justice to the viewers of South Africa due to the removal of main characters on the show. Critics are now speculating that Imbewu: The Seed is unable to keep their employees which may be results of poor management and this will lead to a loss of fans and they may not be able to recover.

I doubt that Imbewu will getting any awards if they are to continue with such poor choices because viewers may just turn their backs on the show. Imbewu better pic up their socks if they want to keep and increase their viewers as well as keep the status of being the best soapie on the land.

Content created and supplied by: Sgagathu (via Opera News )