List of actors who were fired from Generations for bad behavior 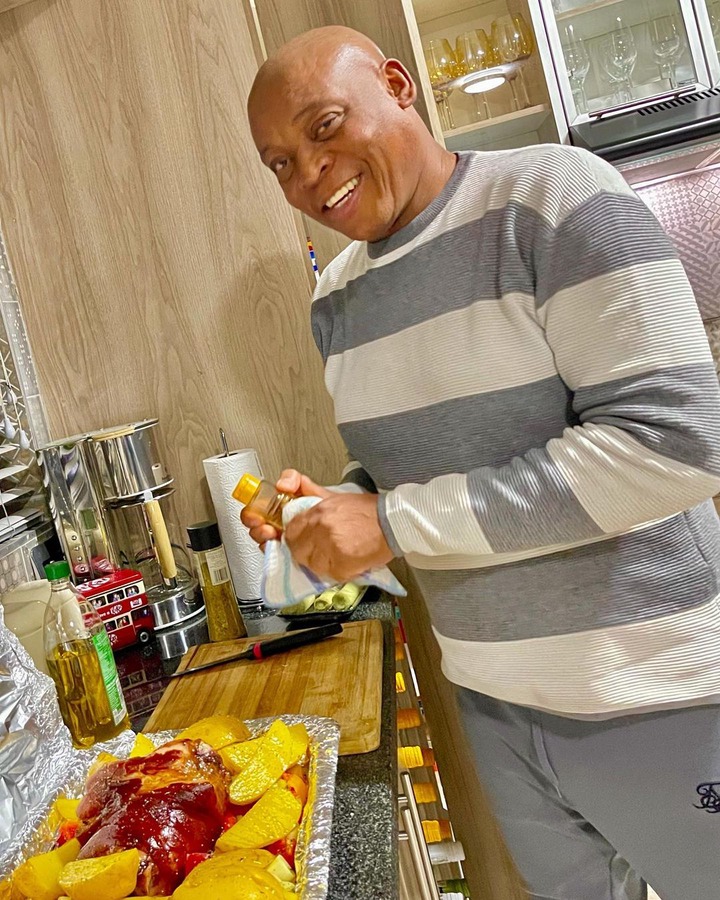 Mfundi Vundla, the creator of Generations, is infamous for dismissing performers. In recent years, he has dismissed a number of performers for inappropriate behavior. He made news in 2014 when he sacked a star-studded ensemble of 16 actors after they went on strike for improved working conditions.

The controversy even reached the courts, when COSATU joined in, supporting the sacked actors in their efforts to voice their complaints against the showrunners. As a result, he has dismissed several other performers for bad work ethics. Here is a list of Generations actors that were dismissed for inappropriate behavior. 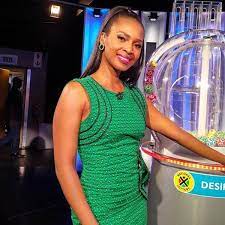 Back in 2013, she was one of the actors that waged battle against the Generations showrunners. She was sacked in 2014, along with 15 other actors, for downing tools. The actress was accused of being a rotten apple, and the showrunners were forced to let her leave. She has been winning big since her leave. She is now starring as Thathi in Mzansi Magic's drama series Gomora. 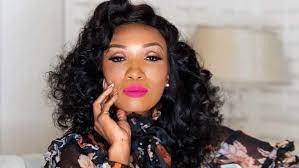 Without a question, she will be remembered for her Generations on-screen role, Queen Moroka. Despite having been a cast member on Generations for at least two decades, she was sacked after organizing the cast to denounce Vundla. In the midst of it all, she was sacked for doubting the showrunners' authority.

He was never a fav fan of Vundla despite being part of his show. The late seasoned actor was fired alongside Ndaba after planning a revolt against Vundla over poor working conditions and contract woes.

He was fired in August 2014 alongside several cast members who included Slindile Nodangala and Anga Makubalo.

The seasoned actress made all sorts of headlines before she was shown the exit door from the second-watched drama series in Mzansi. Zoe Mthiyane starred as Zitha Langa but was fired with immediate effect after she lost her cool behind the scenes.

After learning that her spouse, Rapulana Seiphomo, was seeing someone from the Generations cast, the actress suffered a nervous breakdown, which led to despair. There was even talk that the claimed mistress was pregnant. In the midst of it all, the two decided to call it quits.

To make matters worse, she had to co-star in a film with her estranged spouse. Emotions are reported to have been pent up, and she was unable to deal with the situation. She began arriving late and inebriated on set. She was fired against the backdrop of these rogue elements.

In the aftermath of the cheating controversy, Vundla had no choice except to terminate Rapulana, who played Tau. He was sacked for violating workplace ethics. In the midst of his leaving, he changed floors to The Queen, where he plays Hector.