Unathi Nkayi, a radio and television star, was unexpectedly fired from her position as Midday Joy anchor at Kaya 959 on 17 November. While speculations regarding the cause for the Idols SA judge's abrupt resignation lingered, City Press reported on a furious argument between Unathi and colleague Sizwe Dhlomo only weeks before.

While Unathi has remained silent regarding her dismissal, Sizwe has clarified the details surrounding the incident, stating that City Press' description of the incident was "basically correct." On Wednesday, Kaya 959 told Channel24: "...the station would like not to be pulled into a dispute over the specifics of what occurred in the benefit of both parties." 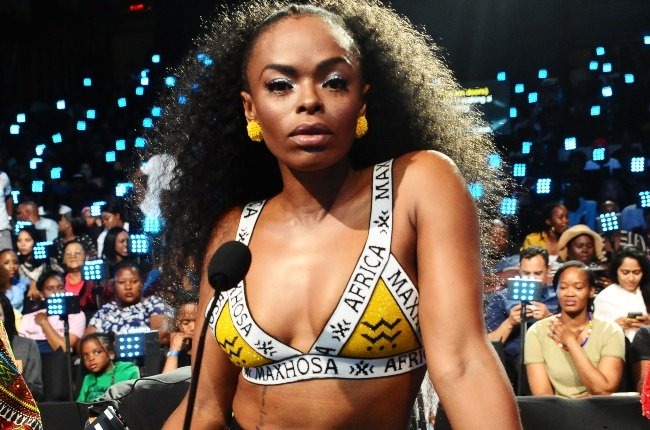 We examine the events in the week after Unathi's departure from Kaya 959.

Kaya 959 unexpectedly terminated its contract with the presenter on 17 November, "effective immediately." Unathi, who joined the radio station in February 2020, hosted weekdays between 12:00 and 15:00 on Midday Joy With Unathi.

"Ms. Nkayi's contract was terminated prematurely as a result of certain behaviors that make the relationship untenable in the future. Kaya 959 can affirm that certain instances happened, resulting in the dissolution of the two parties' trust relationship. Additionally, the company can confirm that appropriate procedure was followed and that a decision was taken to terminate Ms. Nkayi's employment "According to a statement released on behalf of Kaya 959.

According to City Press, Unathi's abrupt resignation occurred after a violent altercation with Kaya Drive host Sizwe Dhlomo. Unathi lodged a formal complaint with the station's human resources department, accusing Sizwe of "being unprofessional and verbally assaulting her" when he came late for his program, which follows Midday Joy With Unathi.

According to City Press, Unathi was keen that Sizwe be taken off the broadcast after the incident. Unathi was allegedly dissatisfied with the station's advice to handle the matter after a review of the heated in-studio debate by HR, which was captured on studio microphones.

When Channel24 questioned Kaya 959 on Wednesday about the station's policy for handling abuse complaints and the consequences for late presenters, Kaya 959 stated: "Contracts between presenters and the station govern their interactions. Contracts include all engagement conditions and expectations for both parties. Any disputes originating from the relationships are resolved in accordance with the contract's conditions." 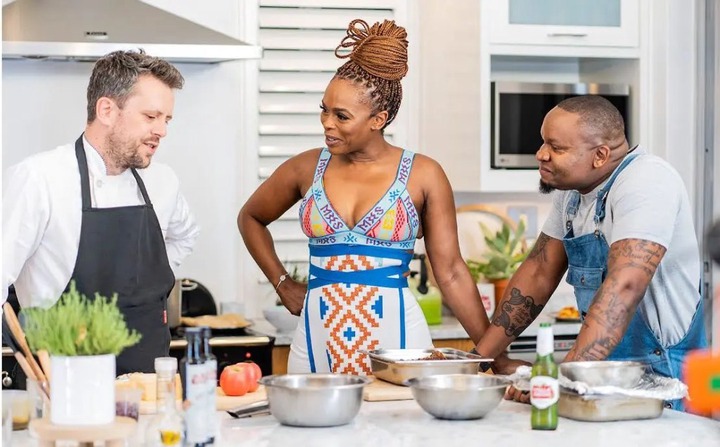 Sizwe resorted to social media to respond to the City Press article's assertions, writing, "The narrative is mainly factual."

He also denied on Twitter that he and Unathi had a rocky relationship, stating that they "get along." "We had chatted for 20 minutes before to that episode and it was all chuckles and jokes," he tweeted. Sizwe tweeted in response to rumors that he was late for his shift: "I am usually composed, and I arrive at work at least two hours early to work on music. What occurs is that I'm sometimes too preoccupied with prep to come in and perform a toss forward if we're rushed for time, since I'd rather finish the show first. Then I advise them to forego it. [sic]"

Sizwe continued by stating that he felt no responsibility for Unathi's firing and that he only "followed protocol and exercised my remedy." He said that the claimed audio tape will be made public "when the moment is right and the necessity arises."

It's been a very bad week for Unathi Nkayi - Here's everything we know so far | Channel (news24.com)