Prince Mangosuthu Buthelezi has announced the day to perform the ceremony of cleansing for the late King Goodwill Zwelithini. 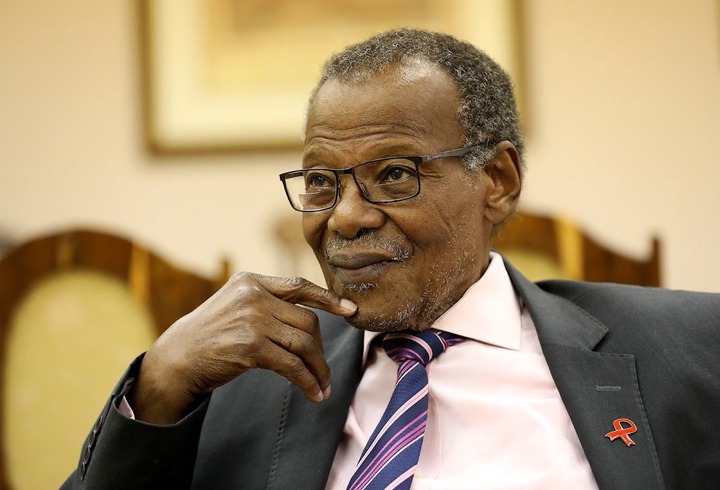 The traditional prime minister of the Zulu nation Prince Mangosuthu Buthelezi has made the day of the cleansing ceremony for the late King Goodwill Zwelithini known. King Misuzulu will officiate the ceremony. Prince Buthelezi revealed that the ceremony will take two days which is the 25 & 26 of June. He was mandated by King Misuzulu to make the statement. The late King passed on in March last year after a short illness. Buthelezi said that on the first day of the cleansing ceremony the King will carter for the family members and also those that are close to the royal family. 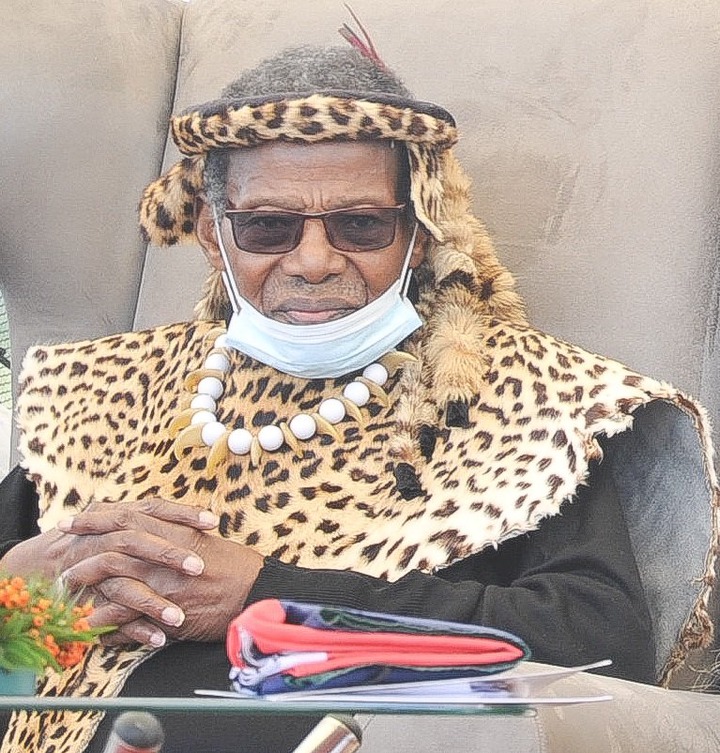 Then the next day it will be for the Zulu nation at large, which will be held at KwaKhangelamankengane the King's home where he was born. Everyone is invited to attend the palace on Sunday. He also corrected the earlier statement which was said to have been released by other members of the royal family. Prince Mangosuthu reminded the nation that King Misuzulu is the king elect and is known by the president of the country. 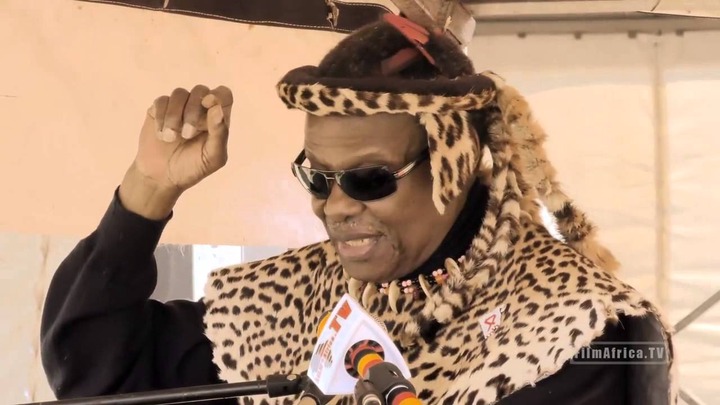 He said that the King of the Zulu nation is none other than King Misuzulu who is already on the throne. King Misuzulu is the King who does not lie and is reigning at this time. His recognition was even proclaimed in laws governing the country called Government Gazette. Right the other faction which is opposing the recognition of King Misuzulu as the rightful heir has filed court papers with the Pretoria High Court, seeking for the court to overrule the recognition by President Cyril Ramaphosa. The same rebellious faction also has made their contest known by the Bloemfontein High Court of Appeals. 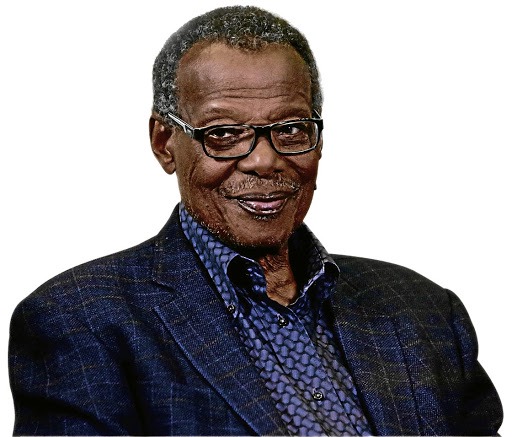