It has not been easy for Jub Jub's mother, Jacqueline ‘Mama Jackie' Maarohanye, in court to get her son's accusers to withdraw and apologize for their actions against him. She is not giving up now. 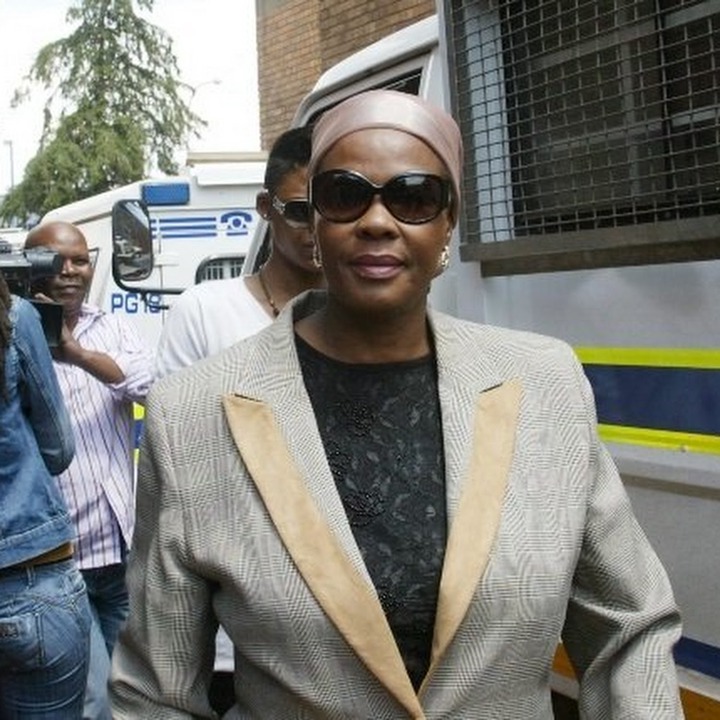 Some of the rapper's victims recently come forward, including actress Amanda du Pont, politician Masechaba Khumalo, and a lady claiming to be his cousin.

With Jub Jub prancing around on the podcast and chilling with MacG, Amanda posted a video of herself “smashing” her. In the emotional video, she describes how he raped her for two years and tried to murder her once.

Ms. Masechaba stepped forward to say she believed Amanda, sharing a tale of her own about a similar event in Mama Jackie's home. It enraged the elder mother that both ladies regarded her culpable in her son's misdeeds. Amanda even accused her of committing crimes and using black magic (muti).

Mama Jackie denies ever meeting Masechaba previously, and the three have been embroiled in a public court struggle ever since. It was her and her kid who were harmed by the two women's accusations. She wanted them to remove their remarks from social media and publicly retract and apologize for their charges.

To do so would be “tantamount to a gag order”, the court stated. Mama Jackie and her legal team regrouped as Amanda rejoiced at the good news.

TshisaLIVE Mama Jackie won't give up on her application! She claims the application was just removed off the urgent list, not dismissed. In this sense, they assume their case will be heard later.

No decision was made on our client's application, but it was removed off the urgent list by Judge Mia.

Our client will pursue the case and take efforts to put it on the opposing motion roll. As a result of her lack of feedback, our client will file a complaint with Ipid (Independent Police Investigative Directorate)."

Since the scandal erupted throughout Mzansi, the woman has admitted to being terrified for her life. Axis of animosity prompted her to take legal action, The Citizen reported. 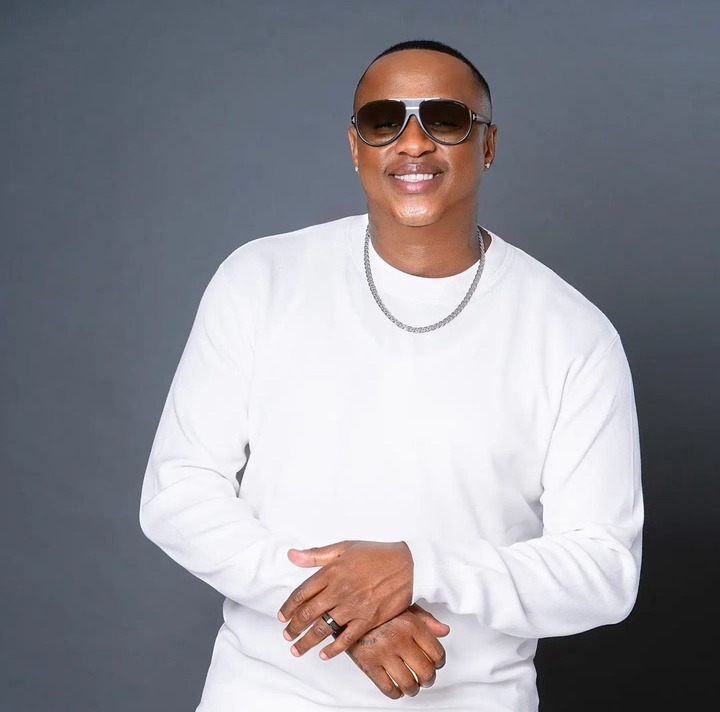 The community knows me since I reside on a busy route. Since the video was uploaded and the 5 December 2021 incident, I have been receiving more aggressive responses from community members who drive by my home, yelling at me, threatening me, and flashing me the middle finger.

Mama Jackie's case will be tried at a later date. It is worth mentioning that the lawsuit was dismissed for lack of urgency and misuse of the procedure, thus she pays the respondents, Amanda and Masechaba, their legal fees. Thus, we can only wait for more information on the process's course.