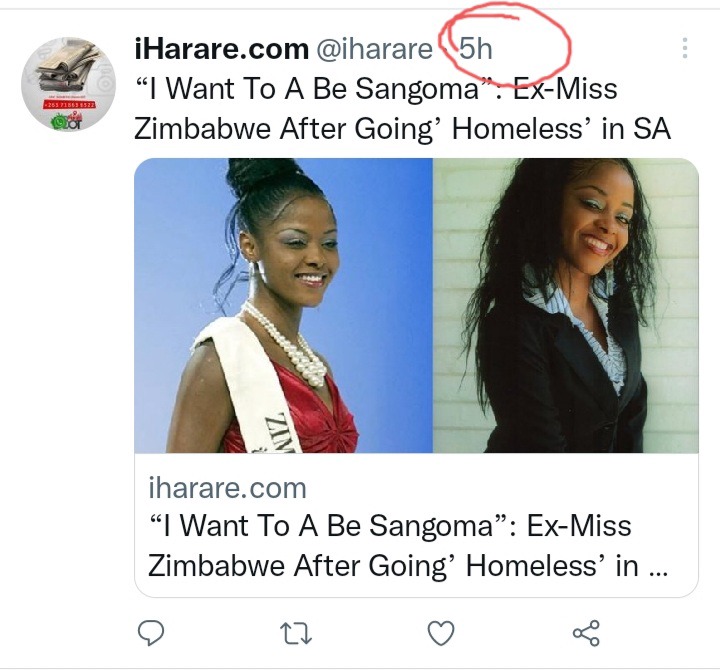 Miss Zimbabwe 2003 Phoebe Monjane has finally came out to speak for the first time after it was said that she is homeless in South Africa. 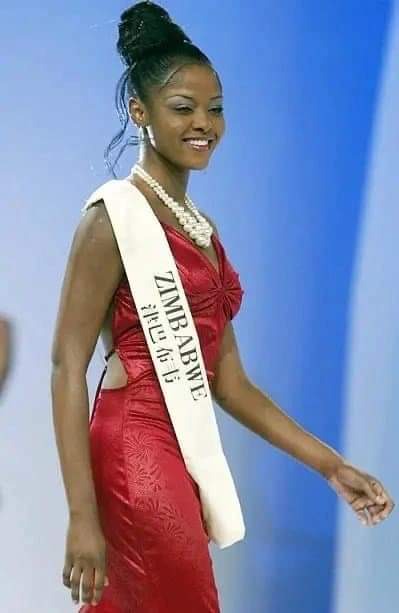 There was some pictures and articles of former Miss Zimbabwean Phoebe Monjane which was circulating in social media. The News of her sleeping under the bridge has breaks the internet and people cannot stop speaking about her. It was said that the Former Miss Zimbabwe 2003 is homeless and she is living in the streets of Johannesburg. 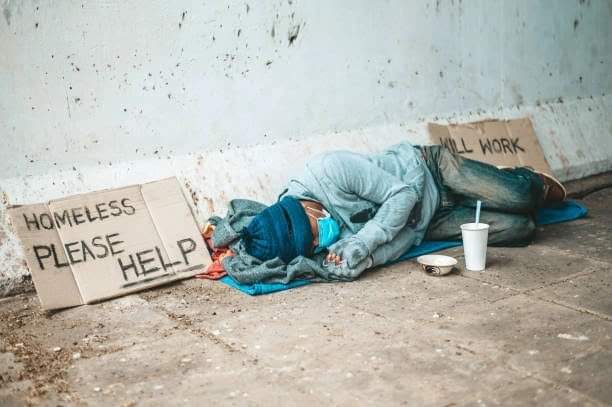 The Ex-Miss Zimbabwe Phoebe Monjane has told the media that she is working on becoming a sangoma in real life. She has insisted on being homeless but still said that she is living in South Africa but not homeless.

Her pictures sleeping on a street has hit the media and causing stirs. It was said that she was taking drugs and her boyfriend who is in South Africa is the one who recruited her.

She has admitted that things are not working out for her but reject the news of her living in a streets. Apparently she want to become a sangoma or a prophetess and she has plead with anyone who can help her to deal with spiritual calling. 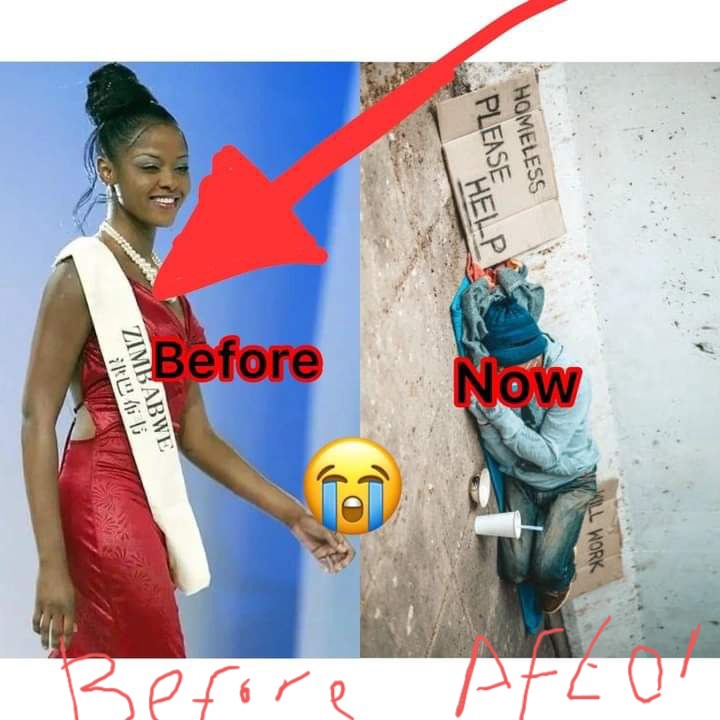 She said that she fine and she's staying with her fiance who is English guy named Kensington and the couple are said to be engaged according to her. She said that they are planning in getting married and soon they will tie the knot.