DJ Zinhle full name Ntombezinhle Jiyane revealed on latest episode that baby daddy Kiernan wants to be a part of her second daughter Asante's life. She also revealed that her current boyfriend and Asante's father isn't keen on the idea of the blended family. Probably Bongz has valid reasons also as to why he wouldn't want his girlfriend's ex be a part of their child's life. 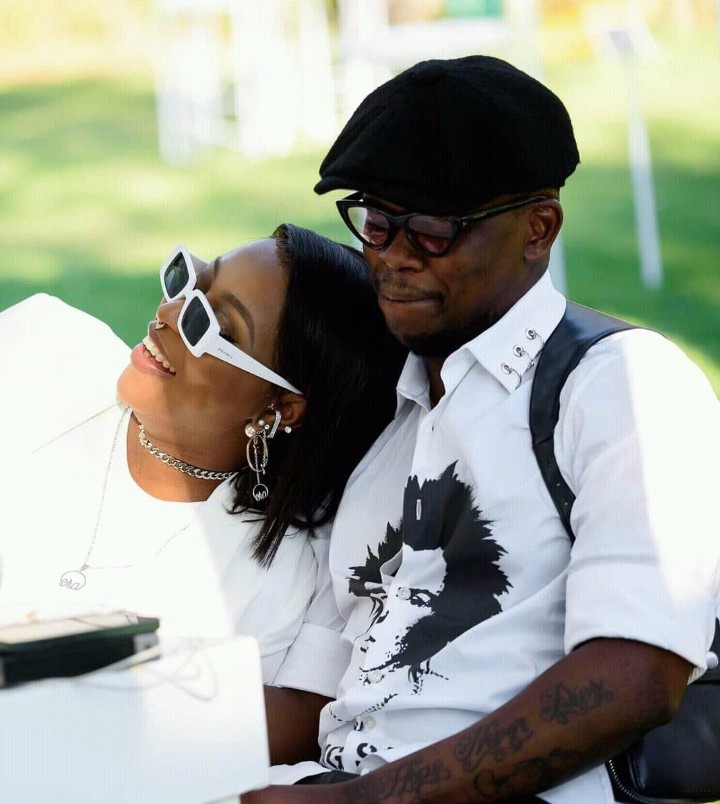 Most people had a lot to say about this situation as usual however some people didn't look at it in all angles. Firstly Bongz by being in Zinhle's life means he's already in Kairo's life. If Bongz can share a meal with Jairo and her mommy or even go out shopping then why can't Kiernan do the same. If Bongz shares the same house with AKA's child then why isn't he keen with having Kairo's dad in Asante's life. 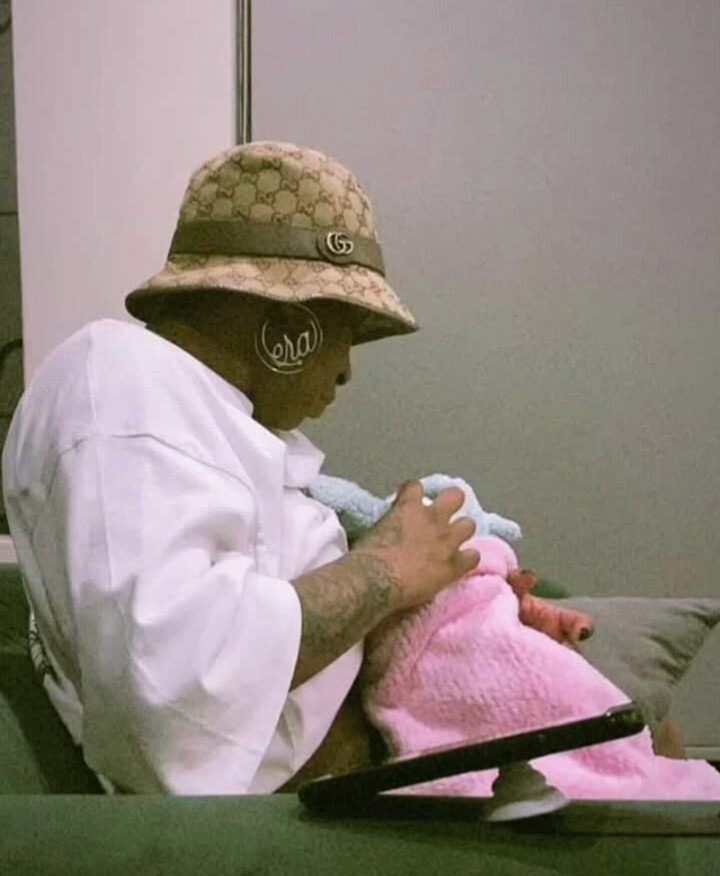 Truth of the matter is that Kairo's and Asante are sisters and nothing will change it. They can't be parented seperately or differently. Their bond shouldn't be broken over silly things. AKA isn't Asante's father but he sure is Asante's sister's father. How would it look though if he were to not care about baby Asante or not accomodate her in the plans he has with Kairo. The children shouldn't feel neglected by either men in their mother's life 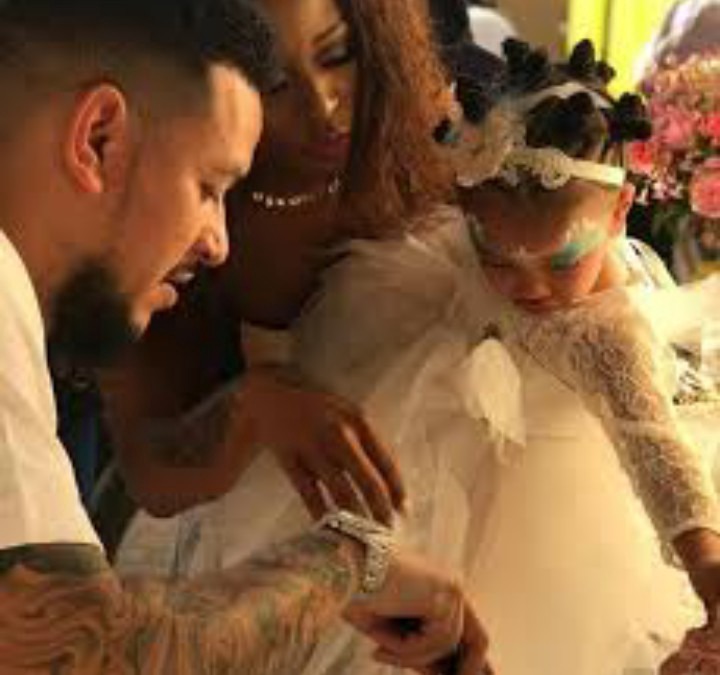 It's actually a good initiative that AKA could even suggest such a thing, it's highly unexpected of him but very matured. Parents should never be selfish in matters that concern their children. These two children have a lifetime of memories to share and nothing should stand in their way to create such. 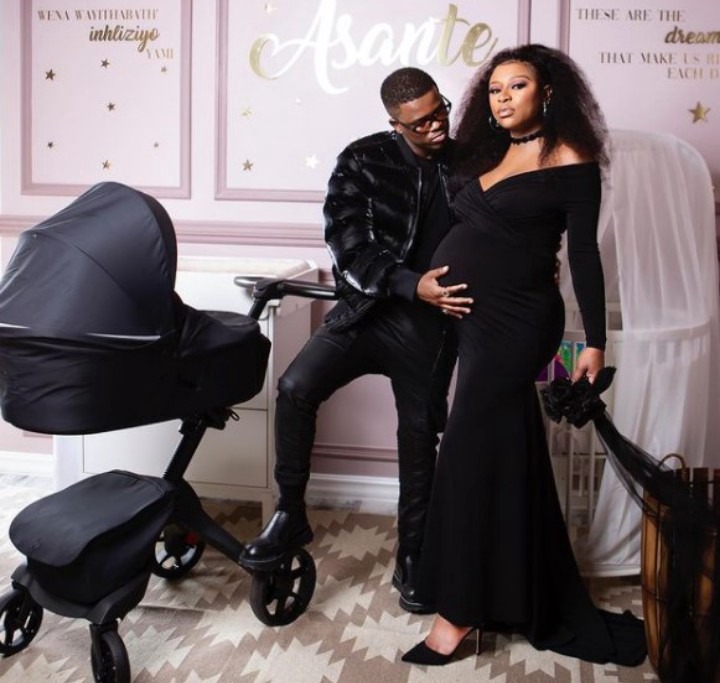 However Bongz sentiments are perfectly understood it's really not easy having a blended family. But then none can ever die from too much love. In all truth AKA isn't obligated to do this and it's admirable that he would want to be in another child's life that he doesn't father. Most people want to complicate this matter but it's really not that complicated.