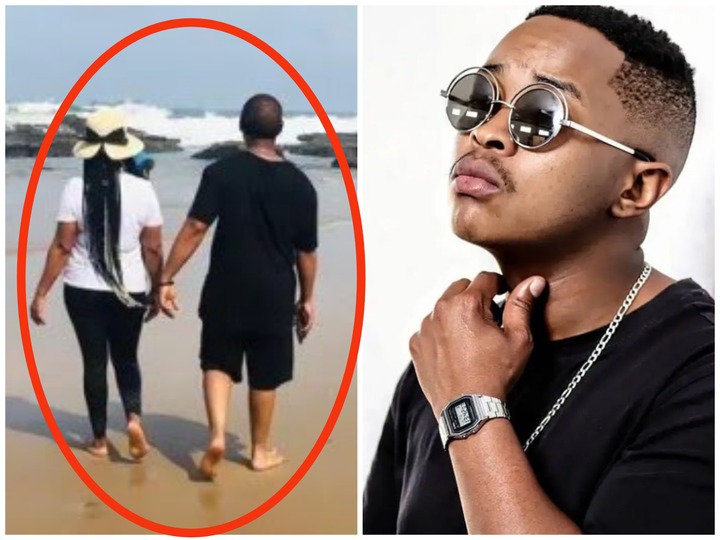 Actor Nathaniel Junior Oliphant (previously credited as Junior Singo), who plays the role of Mpho on Generations The Legacy, finally shows off his girlfriend to the public. Nathaniel Oliphant had previously managed to keep his love life under the wraps and off social media. Having debuted television early as a child star, Nathaniel has been making boss moves and keeping fans Mzansi glued on television with his natural acting talent and relatable storyline as Mpho.

Mpho on Generations The Legacy 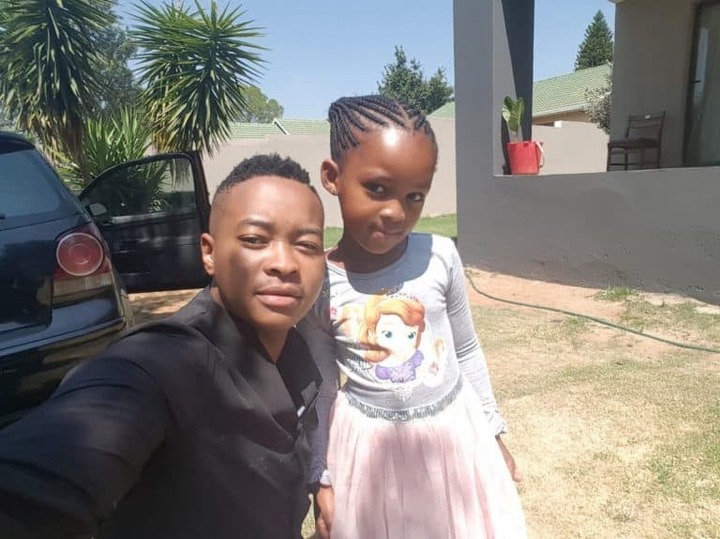 When he first joined Generations: the legacy, he was given the role of a homeless boy who used to make a living by pickpocketing people on the streets. It happened one day that he bumps into Tshidi Moroka and unknowingly snatched her wallet full of her personal things. This was the best thing that Mpho has ever done in his life. Tshidi took him in and helped him to be the man is today. Tshidi adopted Mpho, and by then, she was still married to Kumkani Phakade (Vuyo Dabula). Mpho is described as a hardworking, informed and a street wise teenager who is determined to earn clean money and put food on the table.

Mpho on Generations The Legacy

Under a watchful eye of Detective Dali Malinga, Mpho took a little jobs at the police force and later was recruited as a trainee. He was very determined in becoming financially independent since was used to hustling for himself.

Over the Generations storyline, Mpho has been heartbroken after losing friend Tamryn Basson (Danica Jones) to an illegal organ trade syndicate. It was heartbreaking to see Mpho's legal guardians leaving him in the hands of Gog' Zondiwe Mogape who is his grandmother. 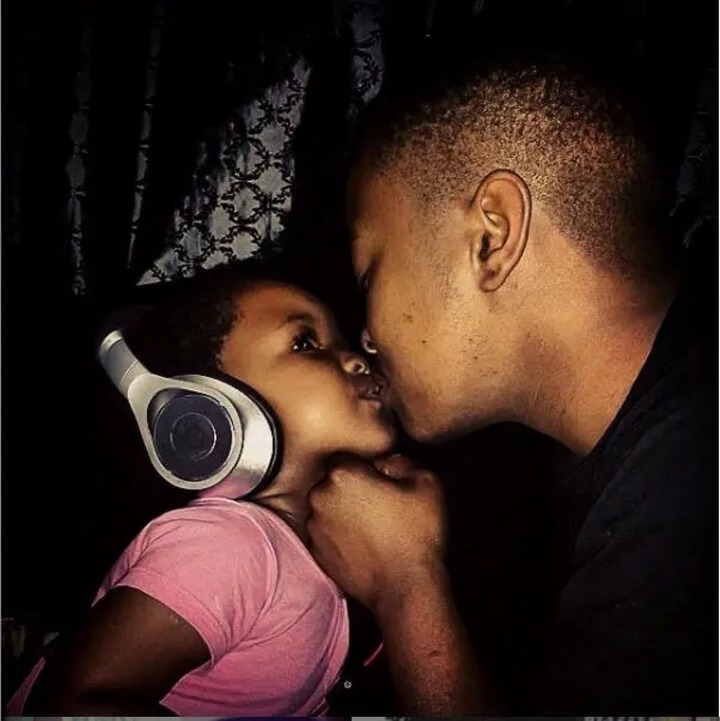 In real life Mpho (Junior Oliphant) is not a teenager, he has a daughter named Ayamah and he is very proud of her as he recently scooped all her academic awards on social media. Junior and his longtime girlfriend have been hailed for doing a great job in co-parenting. They are doing a very good job by walking their daughter's journey together. Nathaniel always shares his baby Mama's achievements on social media just to let everyone know that he's proud and lucky to have someone like her by her side.

And the new girlfriend. 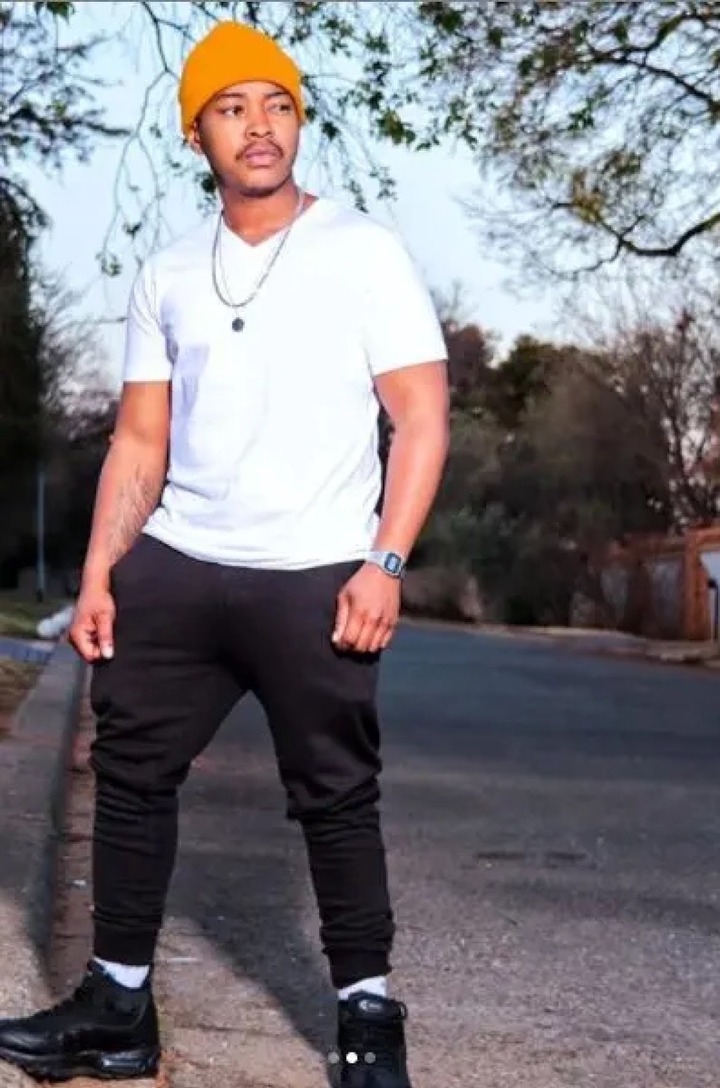 Despite coming out and flaunting his newfound love on social media, Junior is yet to reveal the identity of Miss Right to the world. We hope to see her face as time goes on, the waiting game begins.