By Angela (self media writer) | 1 month ago

Actress and media , Connie Ferguson, took to her Instagram account to commemorate what would have been she and her late husband, Shona Ferguson’s twentieth wedding anniversary today.

The former actor and producer, Shona Ferguson, passed away four months from COVID-19. The Ferguson's are an example of the saying that says " till death do us apart " and in their case even death cannot really separate what they had or have for each other , because their love still lives and its even more powerful.

This is how their Happily ever after started

Connie and Shona Ferguson met on 31 July 2001 and got married at the end of that year. They would have celebrated their 20th anniversary today November (30 November) if Shona Ferguson was still alive. Shona Ferguson passed away on Friday, 30 July from COVID-19 complications and was buried the next month (August).

Shona & Connie were an inspiration and hope to everyone. everybody admired and wished to have what they had. their love wasn't just a screensaver but it was real.

She posted a picture of herself at the recent GQ Awards where she accepted her late father’s award. 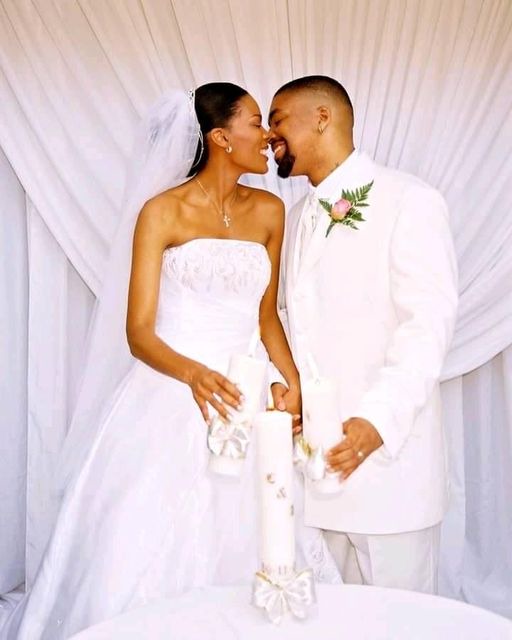 Content created and supplied by: Angela (via Opera News )