By Muphu (self media writer) | 1 month ago 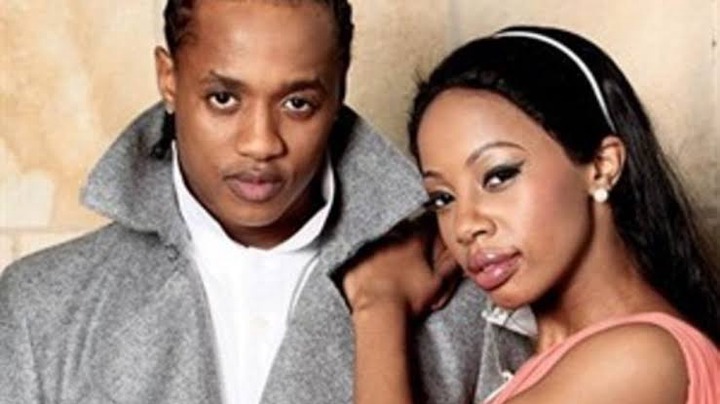 Fans were left surprised on some allegetion made by JubJub regarding his baby mama Kelly khumalo. A video is currently trending right now from the well known podcast and chill with Mac G.

This time MacG was interviewing jubjub who told him that he isnt scared to reveal anything and he knows secrets of alot of people which also includes MacG sitting next to him.

But what caught fans attention is when he revealed that most people who date kelly die or something bad happens to them and its something that we can all agree its true.

he says the reason all that happens its because of what she uses.He said “everybody knows kelly uses muti”,so he is saying all this misfortune are caused by all this.

Some of kelly’s fans stood up for her and said that its not muti but kelly has an ancestral calling that might be causing alot of bad things to people close to her. 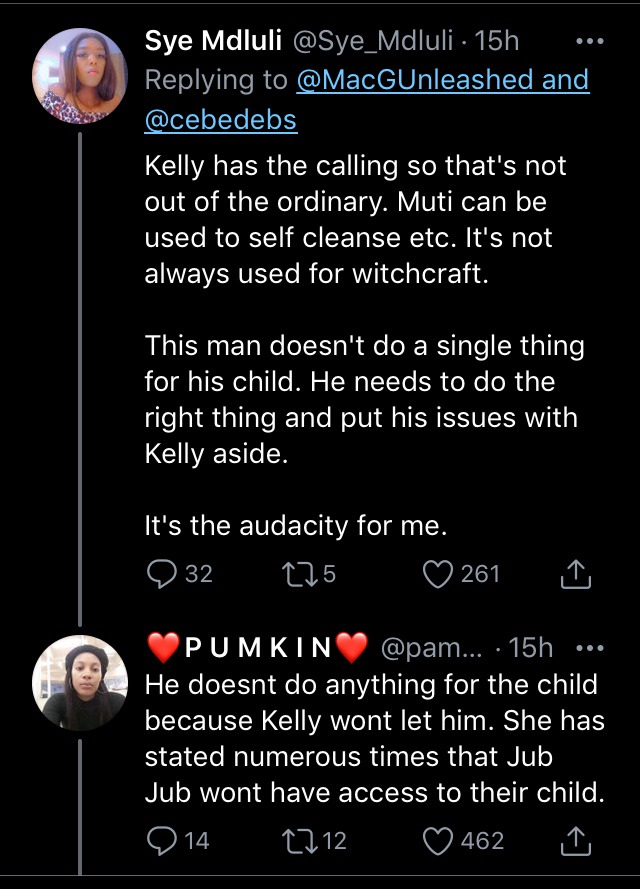 Some all said that most african people do use muti for protection not for hurting people so its not wrong for her to be using muti to protect herself like how jubjub is making it look like. 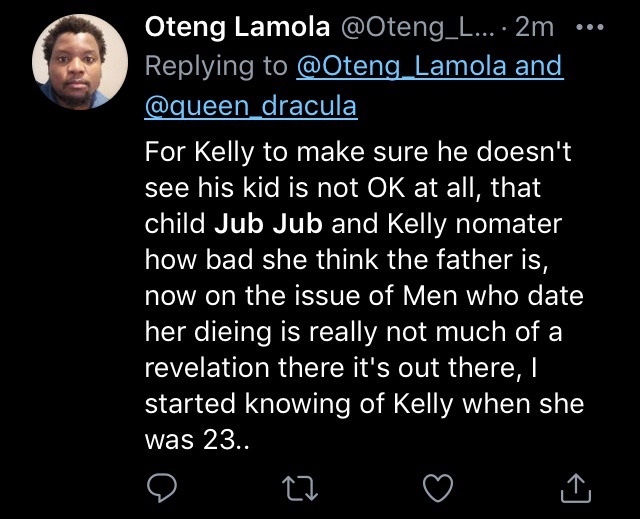 On the other side jubjub’s fans are happy that he is finally revealing kelly’s bad side after she has been saying alot of things about him on her show which also include her vowing not to let him see his son.The two have been each others enemies since their separation when Jubjub went to jail years back.

with all this revelations,a lawsuit on jubjub should be expected as it can be called defamation of character in public.Or maybe she might not do it knowing how she doeant want to come across or see him at all.

Content created and supplied by: Muphu (via Opera News )

Check out the pictures of Valdo's father in real life.

17 pictures of Dj Lamiez Holworthy with her mother, brother and sister

MetroFM is said to have suspended Dineo Ranaka for doing Umlando challenge on top of SABC furniture.

4 Adorable Ways To Ask Her To Be Your Girlfriend