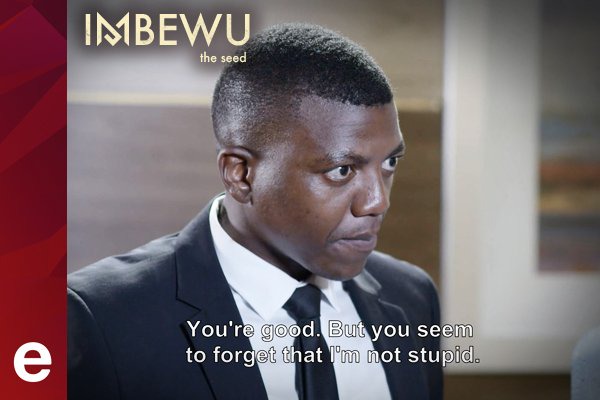 The third actor has left the eTV telenovela, Imbewu and his reason is the same like other two actors who have dumped this Durban based soap.

It is becoming a norm now for actors to leave the show if they are not content with payments or if they are having disputes over payments with the show producers.

We saw last year Imbewu losing a very talented actor who left the soap to join the Johannesburg based soap, Generations The Legacy.

While Imbewu fans were surprised by that,they are about to bid farewell to their favorite actor who has confirmed that he is leaving the show.

Nkanyiso Mchunu who played the role of Nkululeko Bhengu on the show, took to his social media last week Friday to confirm that indeed he is leaving the show. He thanked the producers for the opportunity and also his fans for supporting him always. 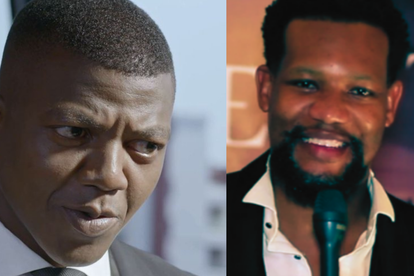 It has been reported that Mchunu will be replaced by a seasoned actor, Kay Sibiya who was famously known on Uzalo and also acted on Generations the legacy.

REVEALED: Here's When Shaka ILembe Series Will Be Released