From being a stepmother to a loving mother;Zodwa From Gomora :[Opinion]

By Mandosi (self media writer) | 17 days ago

Zodwa on the Telenovela Gomora is mother hen she protects her children from anything that can cause harm and disturbance.As much as she doesn’t have much of education, but she believes in it and wants to see her children doing better and chasing their dreams. 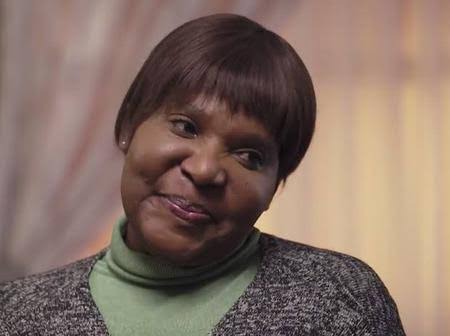 Zodwa is more than a step mother to Sibongile but a mother.At first she was a true definition of a step mother as she despised having Sibongile around, but now she would do anything for her and calls her, her own child.It is really amazing to see the writers and producers of the telenovela Gomora touching the issues that are affecting people in general.Many have been faced with Stepmothers who have been cruel and unkind towards them. 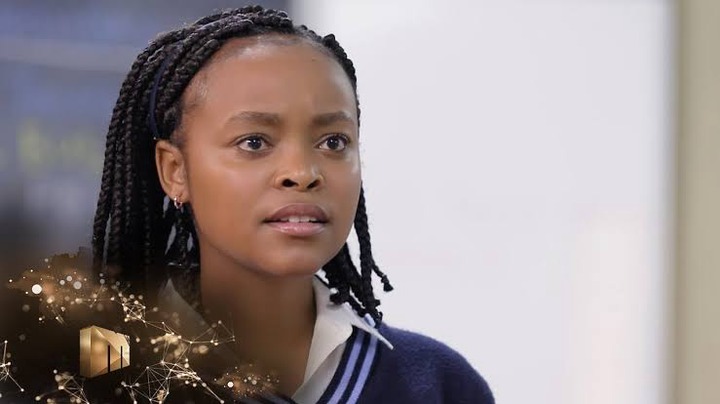 Sibongile was also unkind to Zodwa as they say it takes two to tango,but as they got the time to know each other they have created an inseparable bond.This shows that most of the problems and hate between people are created by misunderstandings and pride that gets in the way.Who would have known that Zodwa would develop such genuine love for Sibongile? 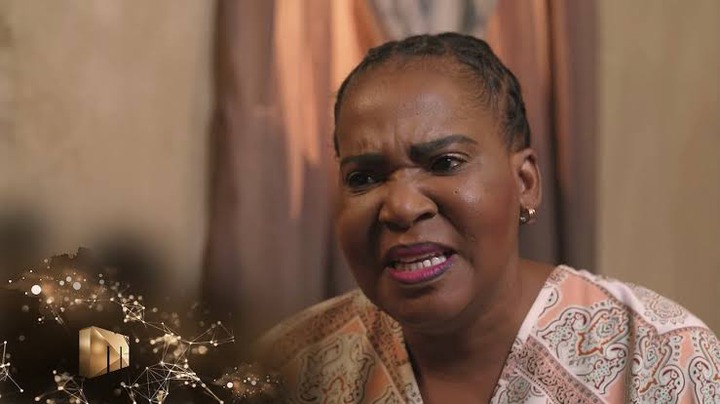 How many relationships have been broken due to misunderstandings?How many children have suffered due to the anger of their Step mothers, who made sure that they endure the sting from step mothers?How many Step mothers have been victims of disrespect from their step children?The relationship of Sibongile and Zodwa started off in an unpleasant way but look at them today.They have grown into understanding and liking or perhaps loving each other like a mother and a daughter.See the link below: 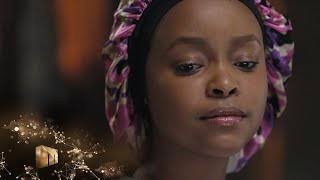 One thing that we can learn from these characters is how genuine they were and still are about their feelings for each other.Learn and iron out the things that might be the cause of the misunderstandings.Communication is also very important on every relationship.Zodwa stated what she wants and how she wants things to be done in her house ,at the same time Sibongile had to remember that she is a child in this relationship,that made her to find a mother like Zodwa who is willing to do anything for her.

Please let me know what you think about this by leaving your comment below.