In Pictures: List of actors who got fired from The River for their scandals

THE RIVER ACTORS AND ACTRESSES WHO GOT FIRED AND WHY? 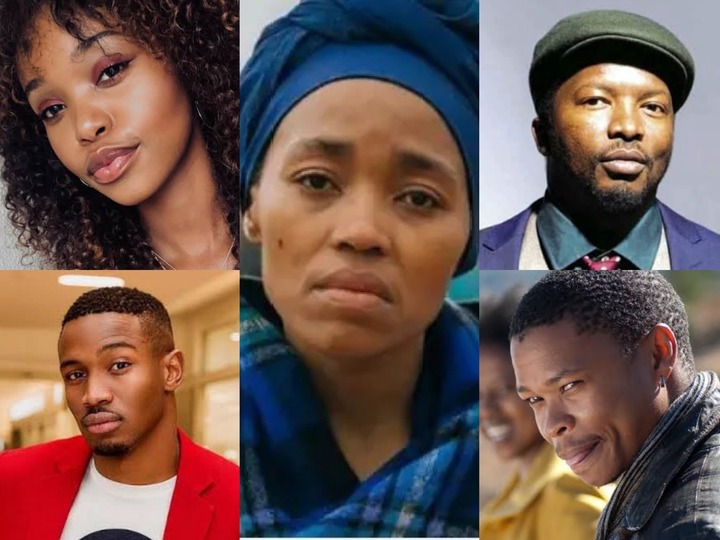 The River’s showrunners have fired several actors from the drama series because of their scandals. Does the list have interesting names? What could have gone wrong?

In recent seasons Mzansi Magic’s drama series The River has fast become one of Mzansi’s finest thanks to its exciting storyline and starstudded cast. However, the drama series has seen itself trending for the wrong reasons. Here is a list of actors who got fired from The River for their scandals. 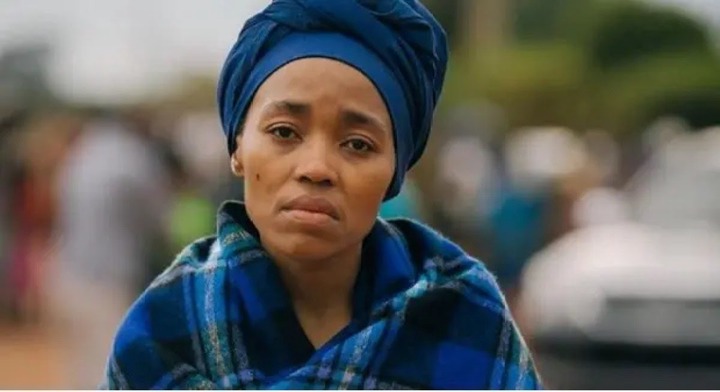 Moshidi Motshegwa is a celebrated South African actress and one who, ironically, is averse to fame. “I don’t belong here,” she once said in an interview, referencing the world of fame.

To reinforce her aversion to fame, she has managed to keep several aspects of her life away from the public. That notwithstanding, she’s a standout figure, and one producer can count on to bring her roles to life. She leapt into the world of acting when she was still pretty young.

She was once reported as one of the most troublesome actresses to work with. Despite that being said, she is a seasoned actress we all love to hate on small screens. However, she was shown the exit door at The River because of her arrogance.

Fans of Motshegwa were devastated when she was let go on The River because of the off-screen drama between herself and Larona Moagi. Motshegwa went to scoop a SAFTA for her role on The River even though her contract was cancelled.

Her departure was met with a cry from fans who enjoyed her performances and are still requesting for her return. 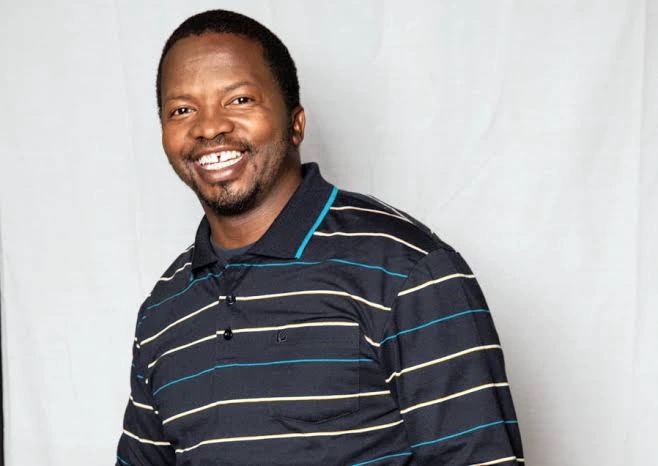 He was a sacrificial lamb despite having his foes too. The showrunners fired him in the wake of Malefu’s exit. On The River, he starred as Walter, who happened to be Malefu’s husband.

The exit of Malefu also meant that he was being axed too. In the mix of things, he was fired for that and because of his attitude towards fellow casts. However, the showrunners once tried to save his character with another storyline, but it didn’t work out as they hoped for. 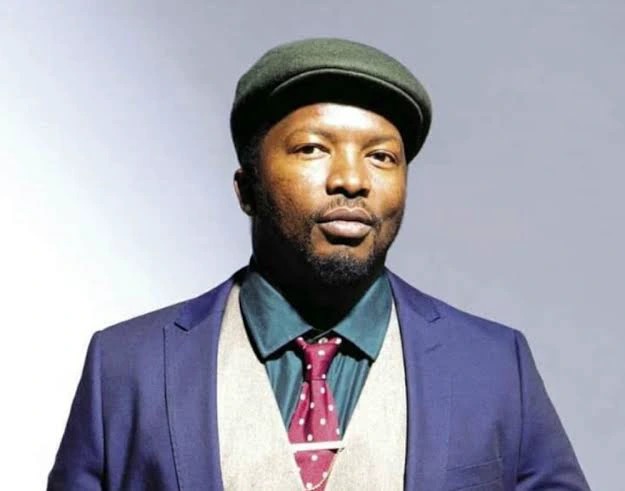 Novuka was born and raised in Mthatha's Ngangelizwe township on 3 March 1969, the same township South African DJ Black Coffee grew up at. A pupil that only went to school for acting, he graduated at Fuba School of Drama & Visual Arts and also received training at Funda Arts Centre. It was in 1990 where his acting career began where he was a cast in the 1990 film, "The King's Mesenger". 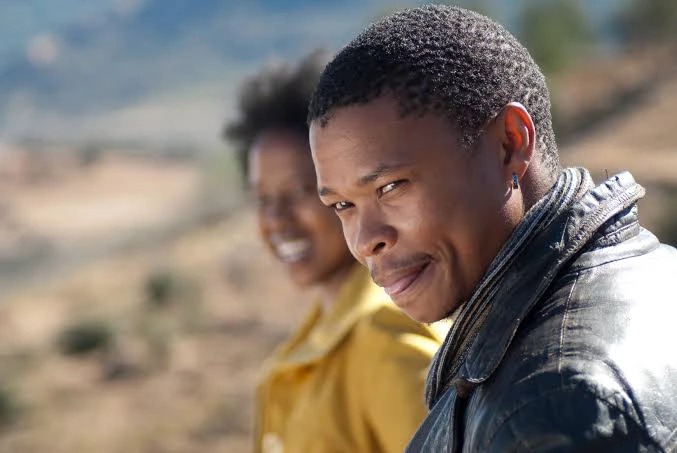 Nqobe played the role of a criminal-mastermind; Percy in season one to three of The River. He was Cobra’s closest friend and even attended his wedding as his best man. Nqobe was nominated for the best supporting actor which was won by his co-star; Lawrence Maleka who plays the role of Zolani. 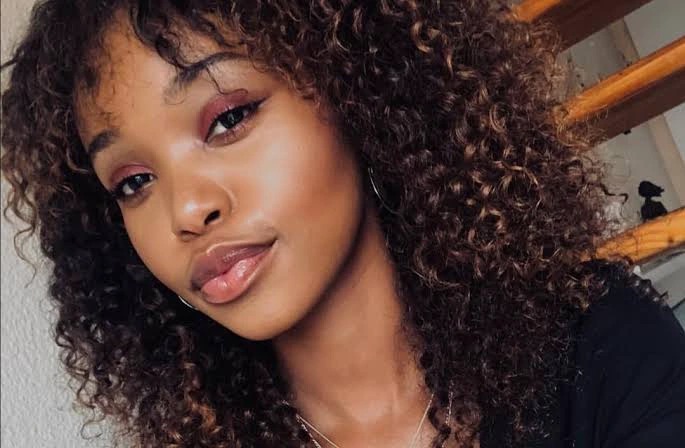 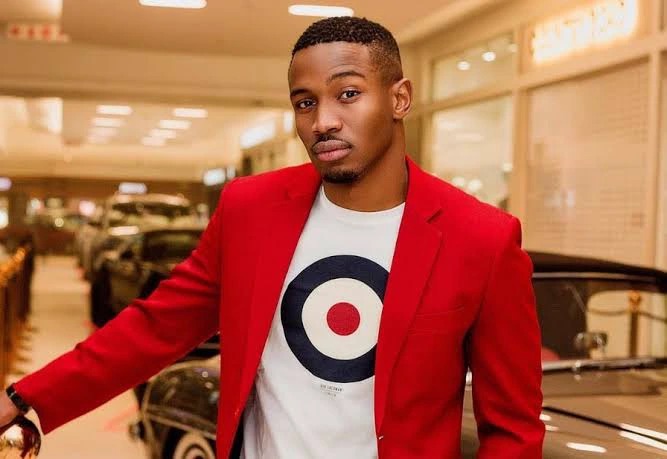 Lindani played by Lunga Shabalala has permanently exited the show. At first, fans were not pleased with Lindani’s acting but lately he was different, his acting skills were improved. As a matter of fact, it hasn’t yet been revealed whether Lunga is fired or he’s the one who decided to leave the show on his own.

He even said, “The River became an incredible revel in and I’m thankful for the possibility to be part of such an remarkable crew.

However, on the now canned show, he was fired for inconsistency. He was fired from The River because he was unreliable.