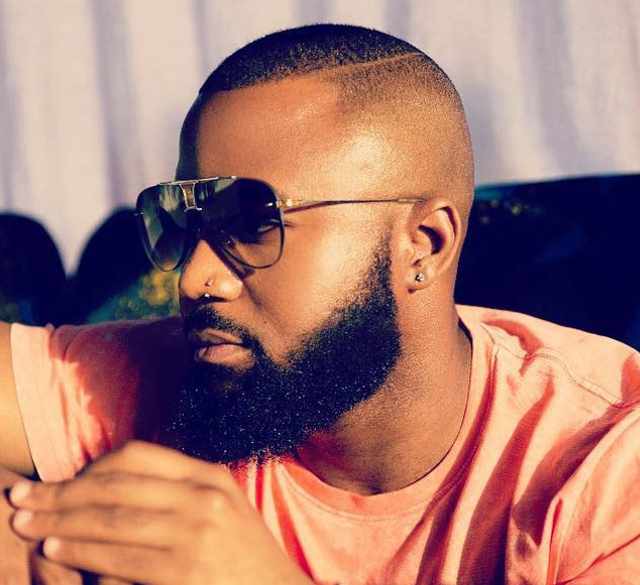 Cassper's achievements are very much characterised by great courage, skill and strength. Notably, his works on Thuto album are evident since it sold gold on its first day of release.

It became one of a kind for a South African hip hop artist. Looking over the shoulder his previous not to be ignored albums both floated on platinum status. 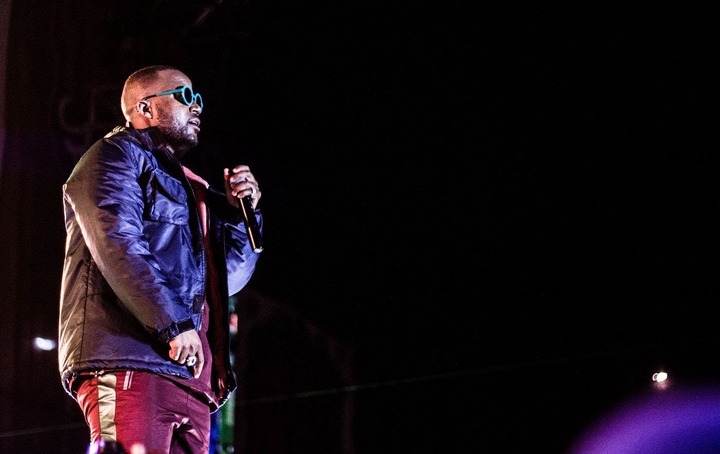 If my memory don't betray me, in 2015 he filled up the performance venue The Dome, which has 20,000 seats. No other Mzansi musician managed to come anything near that figure. Even overseas singers such as Trey Songz and Chris Brown failed to fill it.

In the history of South African hip hop Nyovest experienced one of the fastest rise. Initially, he used to appear on HHP songs, marking his up-and-coming biggest boost.

In 2013 he released Gusheshe and many more songs, reflecting a promising rapper, but not one who would become the biggest in SA and the continent. 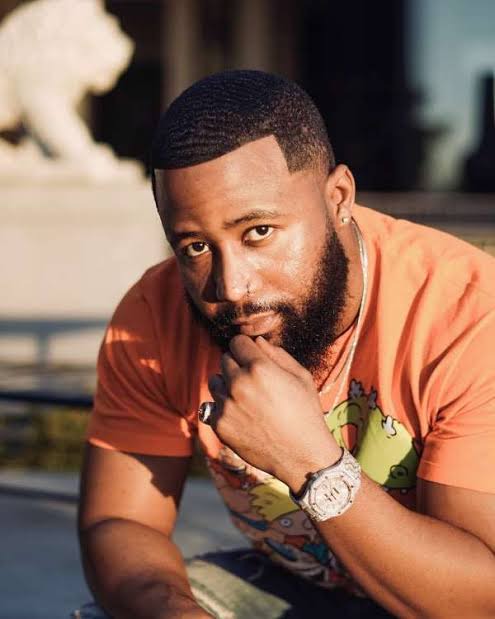 In comparison, most hip-hop artists such as Kwesta and MarazA waited for years for their breakout single, Cassper's "Doc Shebeleza" paid off just after a few years of him earning popularity. Cassper has managed to keep his name on South African music fans' lips.

Why South African government is donating R50 million to Cuba when we have all sorts of problems ?