By Confidence's_News (self media writer) | 3 months ago 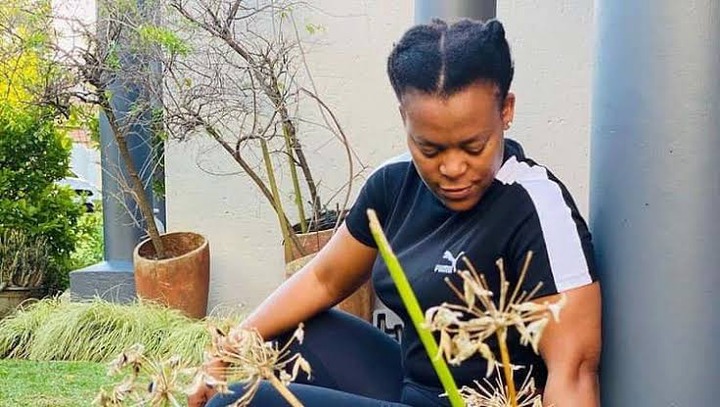 Zodwa Libram is a South African businesswoman and a socialite. However Zodwa is rated one of the best entertainers in South Africa because people like her wild dance moves and her attire which always leaves her body exposed, except for her private parts. 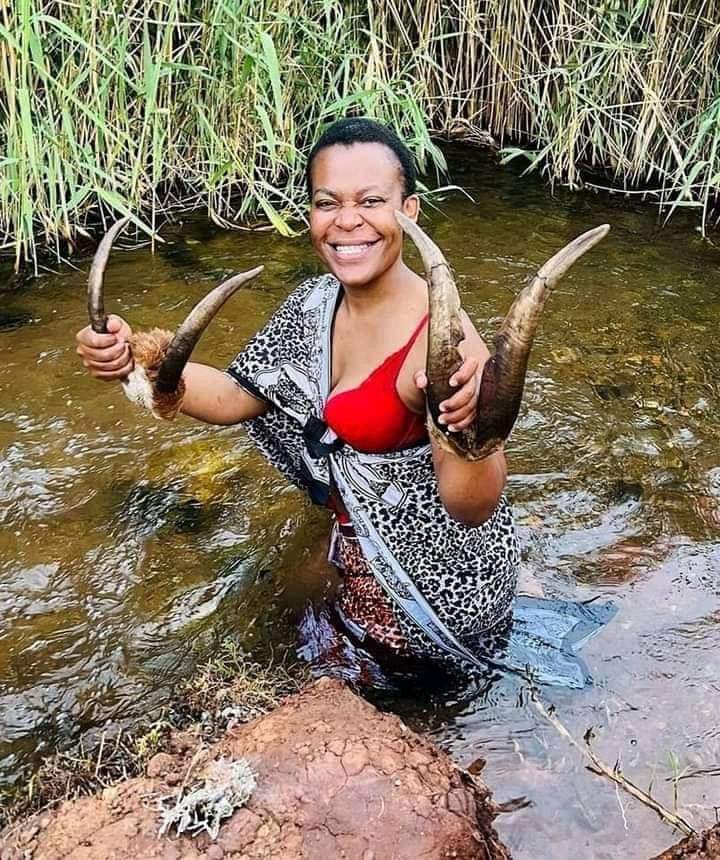 However it appears that Zodwa seems to be leaving her old life of stripping in nightclubs, as she posted a snap of herself wearing traditional attires on the 17th of January. From the picture Zodwa was giving her fans a glance of the life that awaits her in the near future. 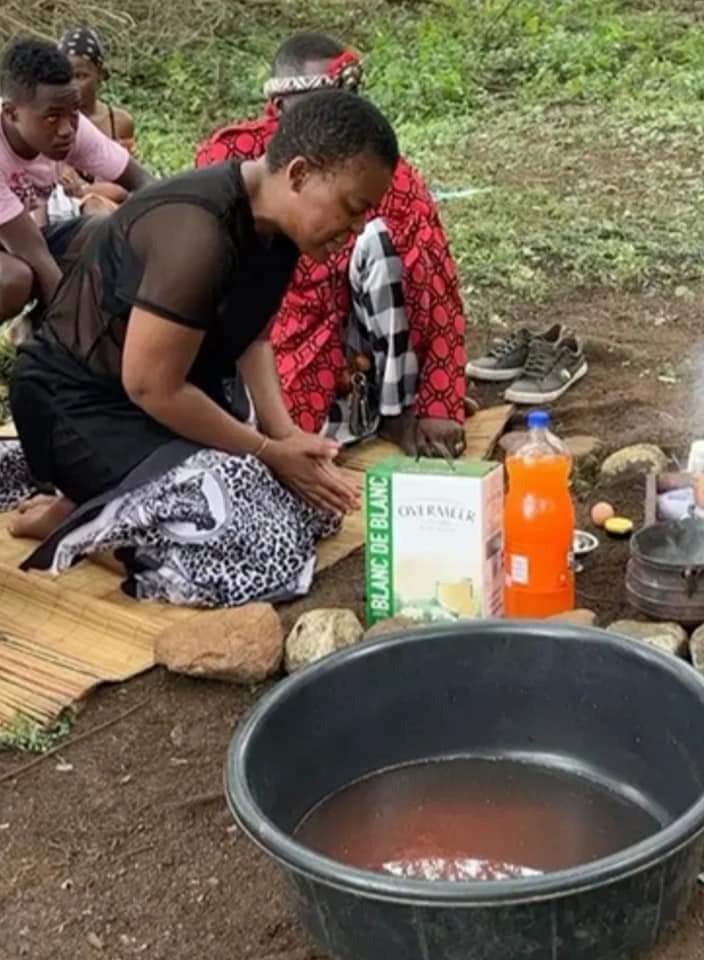 Zodwa made headlines earlier this week as she told timeslive live that she has been having weird dreams since last year and they were caused by her ancestral calling. She also posted a picture of herself standing with 2 goats that she will have to slaughter as part of her Sangoma initiation ritual.

However now she's back on the headlines because of the goat she took a pic with. Sekorokoro news left Mzansi shocked after revealing how much the Zodwa paid in order to obtain ownership of the goats. It has been reported that Zodwa bought those goats with an amount equaling R35 000 per goat. Yes R35 000 cash. 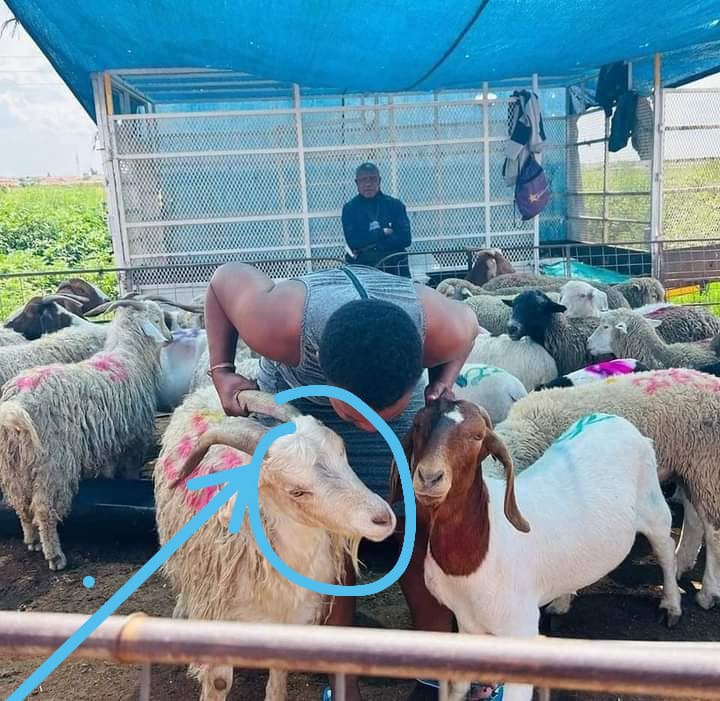 I think that the price might be true, regarding the fact that Zodwa is monied and she's a celebrity. And secondly, a sangoma initiation ritual needs a special bred goat and a well fed one so R35k sounds reasonable.

Agent Gives Update After Mbule Has Been linked With A Move To Sundowns.

Snakes swallowing large animals, have a look at the photos

Mmusi Maimane solution to illegal immigration is that Gov't must create jobs, see what SA says