Mzansi, Meet Nakhane The South African Singer Who Ended His Relationship With Jesus Christ And Why

By Fearless_Heart (self media writer) | 15 days ago 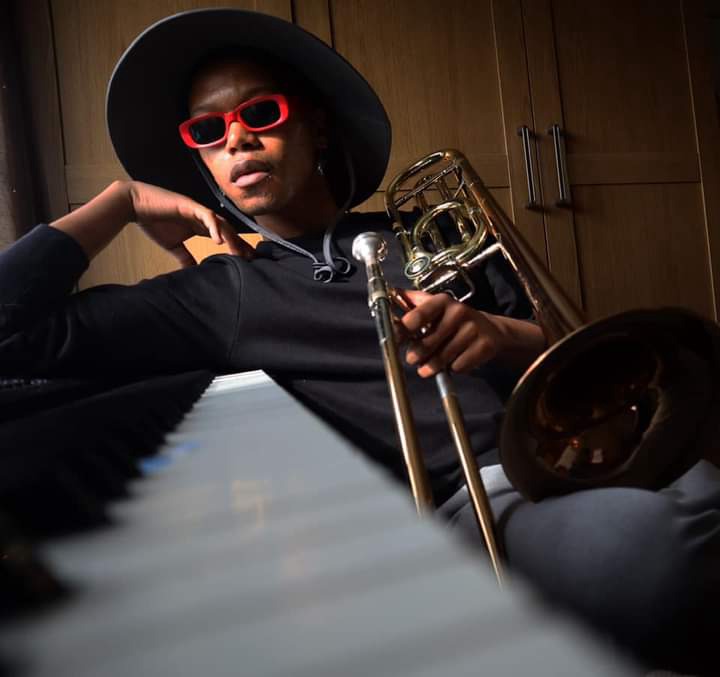 Having grown up among a Christian community in Port Elizabeth, at 15 they moved to Johannesburg, leaving the church in 2013 and publicly celebrating their queerness with their debut album Brave Confusion.

He was born on February 3rd 1988 at Alice South Africa.

He was Baptized by the Presbyterian church, Nakhane grew up in what he calls a “Christianized” family, wherein Christianity was more of a culture than a religion.

In his early twenties, he began delving deeper into religion, attending services twice on Sundays and going to bible study three times a week. While working in a music store, an acquaintance introduced him to a particularly conservative church.

He sang Mozart and Back in 16-voice choirs. “Saturdays were spent going to the city, or going to the choir. This was a huge event, right? Because everyone did it; everyone was passionate about it.”

Somewhere along the way, he published his first novel, Piggy Boy's Blues.

He went on to study classical music in school, playing trombone, piano, and steel drums, all while cutting his teeth on acting in school musicals.

His 2014 debut album Brave Confusion saw him being crowned newcomer of the year at the South African Music Awards, and also worked on a project with popular South African DJ Black Coffee.

Nakhane has been openly gay since his early 20s, having spent much of his teens struggling to reconcile his Christianity and his sexual orientation. For a time he hoped to “heal” his homosexuality and he attempted to “pray the gay away”, a fruitless struggle chronicled on his two trailblazing albums, Brave Confusion (2013) and You Will Not Die (2018).

He has also come out as gay, something which he has addressed in his music.

The South African actor stars in The Wound, a film that mixes an intimate portrayal of a gay relationship with the Xhosa tribe’s initiation rites. It won plenty of awards, but he has always faced a dark backlash and death threat for being gay.

According to him, he said He broke his relationship and connection with Jesus Christ so as to wear his gay apparel fully, adding that he tried to conform but could no longer keep up because ‘’Jesus Christ is jealous’’. 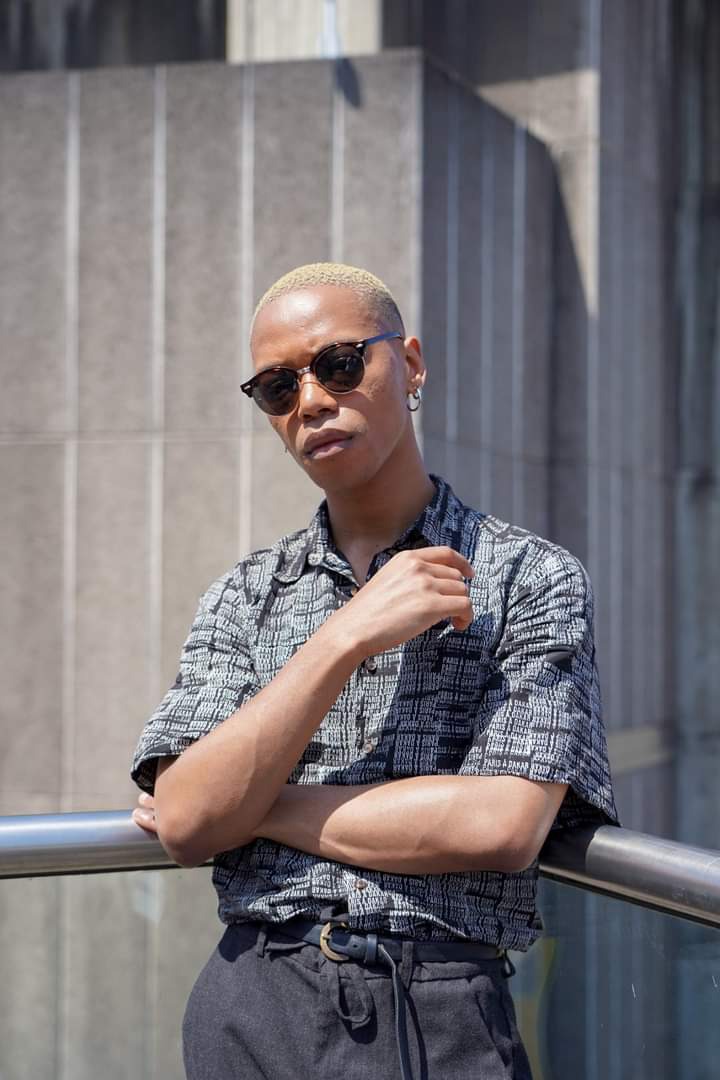 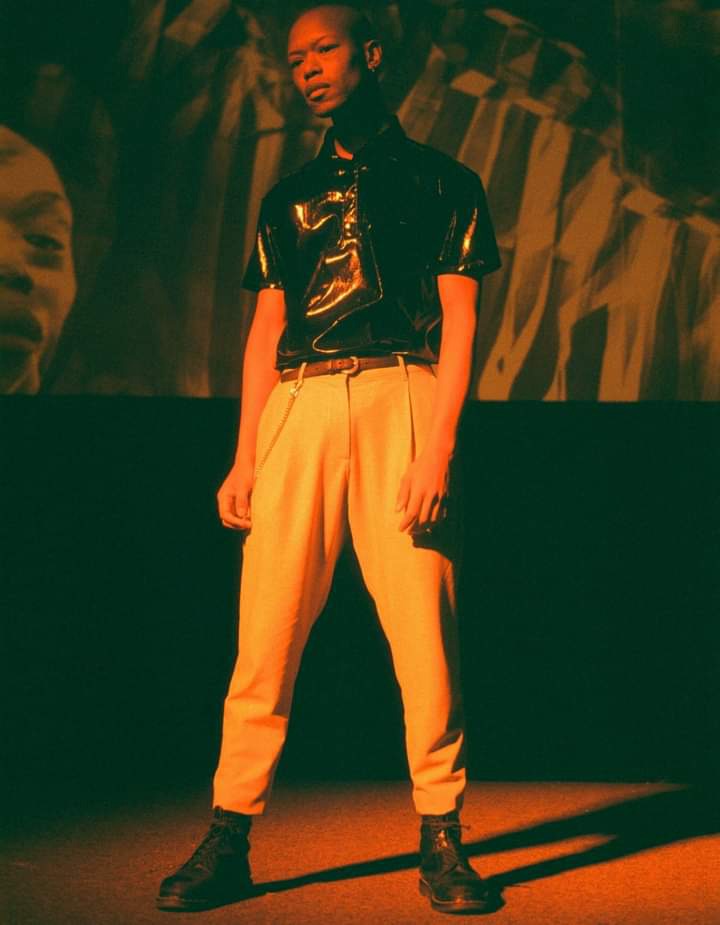 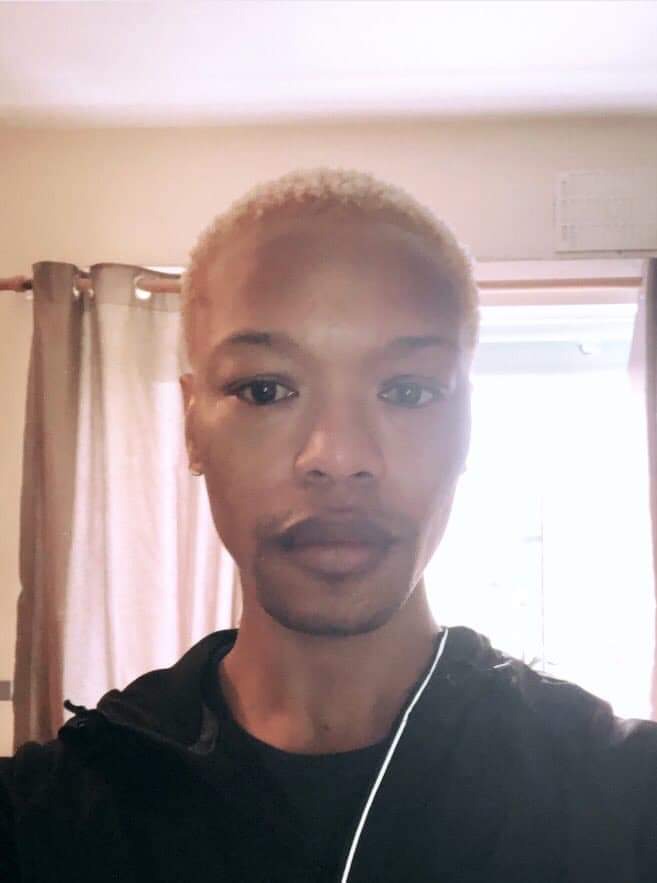 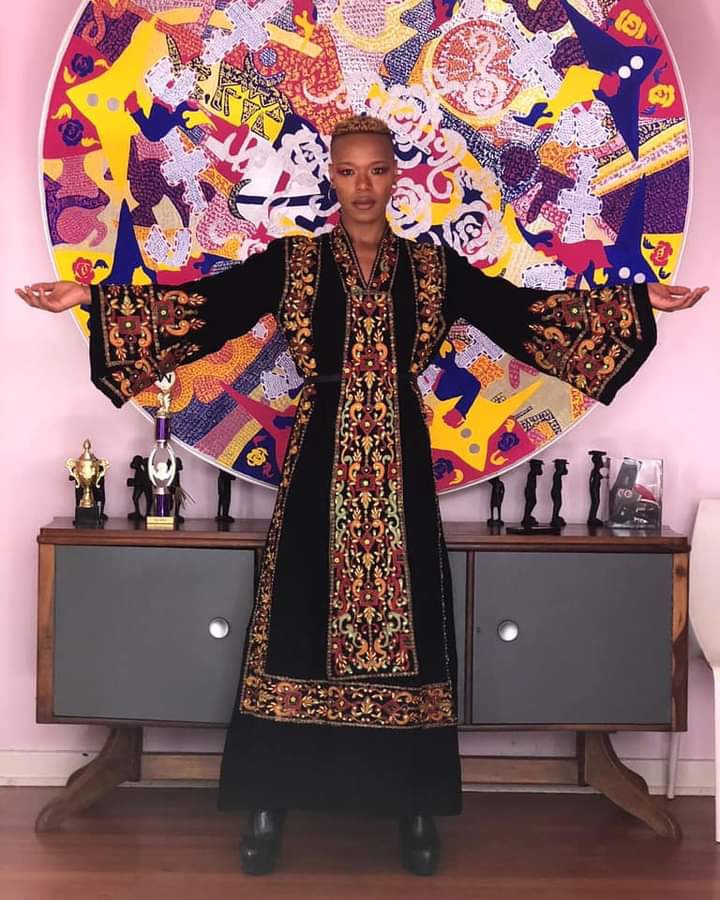 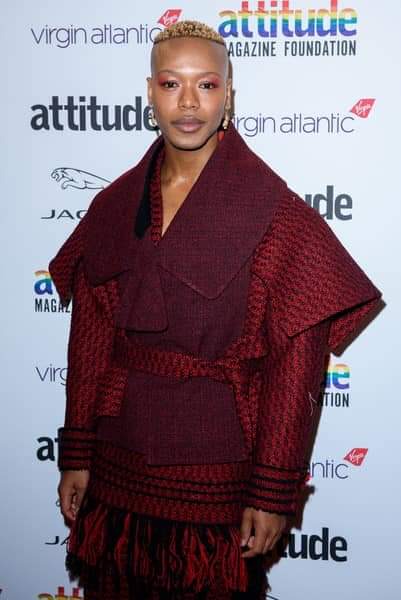 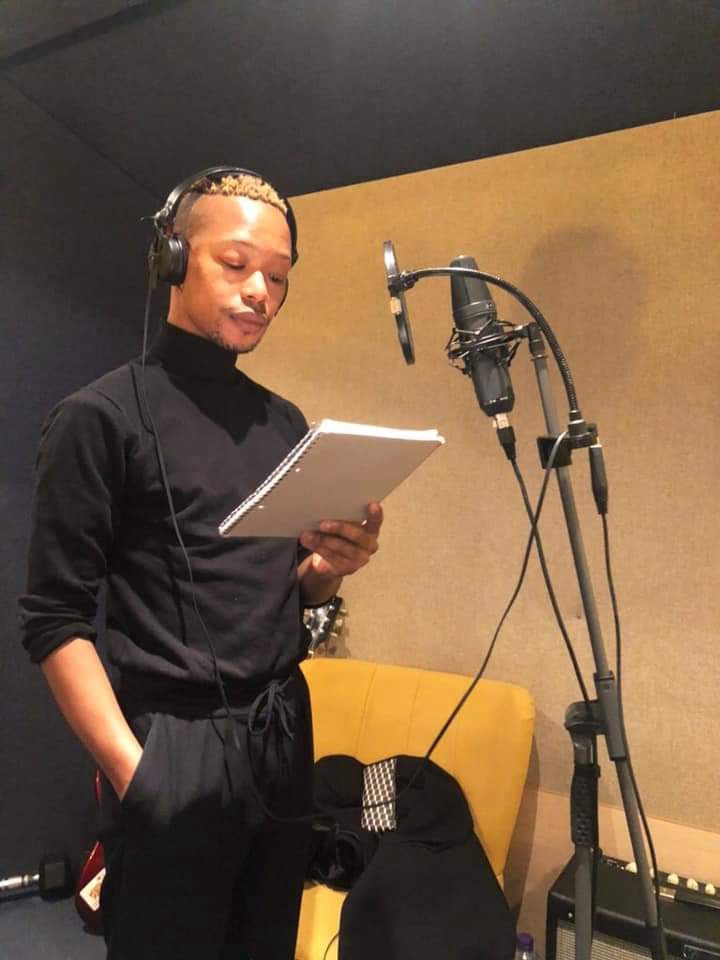