#UthandoNesithembu:The Cat Is Out Of the Bag. Mseleku Responds To A Divorcing Matter

By FuzelihlePholoba (self media writer) | 9 months ago

The reality show star and a polygamist Musa Mseleku has responded to the rumour that he is divorcing one of his wives. The Zaleb published an article that was revealing Mayeni and Mseleku are finalising divorce matters. 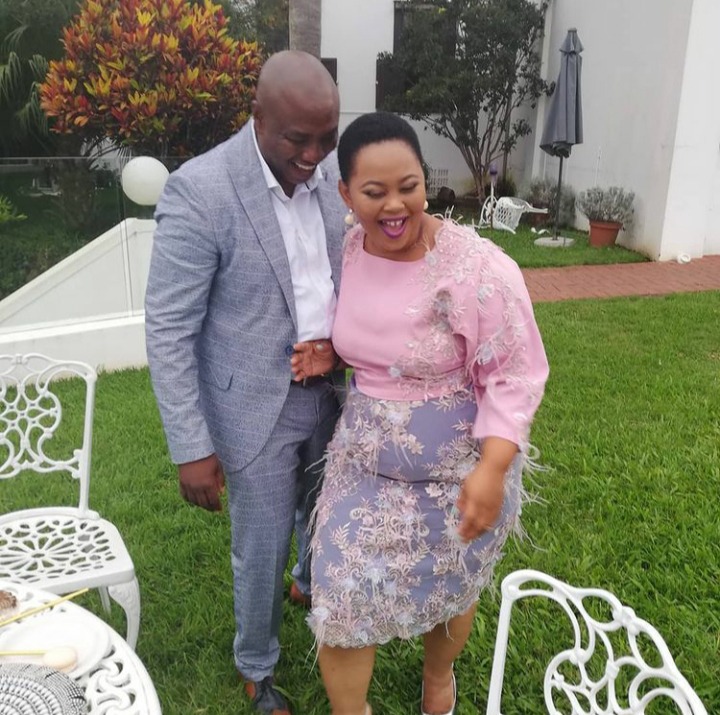 Mseleku household has announced that it will take legal action against this paper that has written lies about them as the Mseleku family. Mayeni who is the second wife of Mseleku recorded a video where they announced that their love goes well and they don't know anything about them that has been published and they will sue.

"We say, people, must love each and respects one another. We must not say if you are given some opinion as say, women love to talk that is not how we should live. People must love each other and respect goes a long way", Mseleku and Mayeni said In the video. 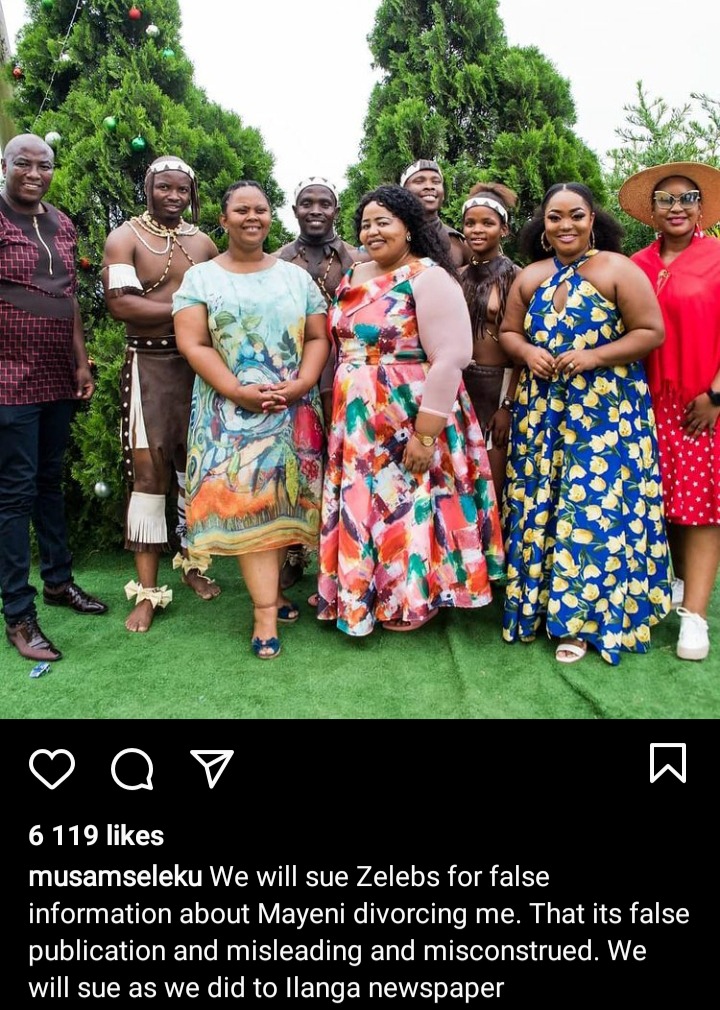 They also revealed that it will be not their first time suing a newspaper for publishing things that are not true about their family. Mayeni is the second wife but he was there before the first wife Macele as he got the oldest son.

Mayeni has been with Mseleku for more than ten years together. Both this couple has children altogether.

Here are some of the reactions from the fans. 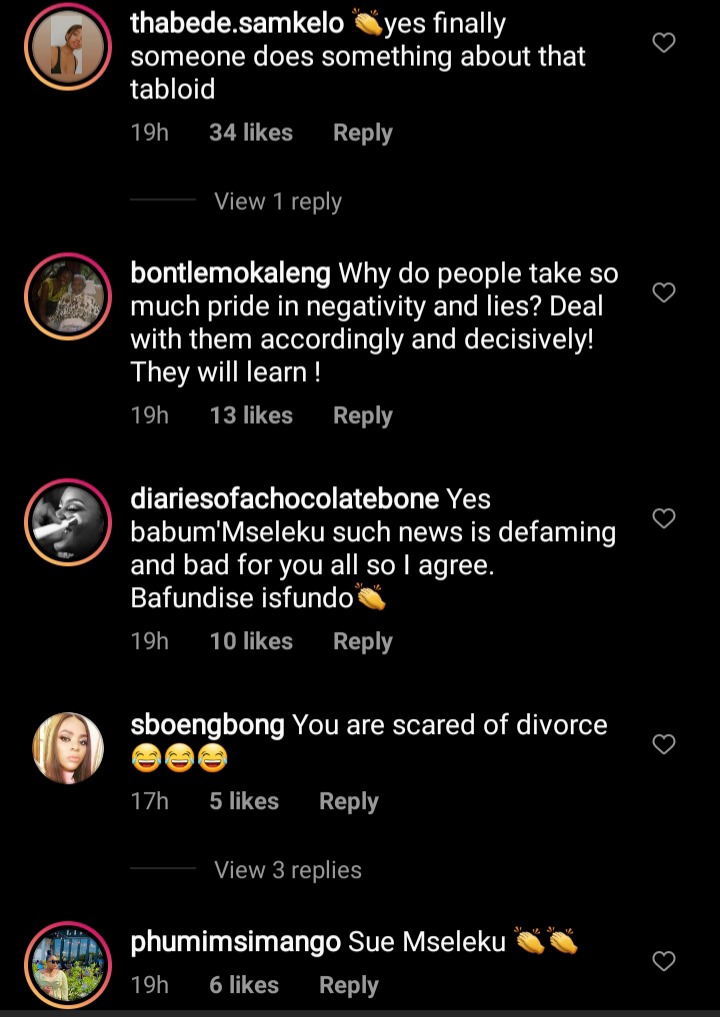 Others were saying he is doing a good job whenever he is standing for his marriage and fight for what belongs to him.