Ever since Mohale officially split from Somizi, it seems like the whole of South Africa has been on the Mohale hate train. This is more especially after it was revealed that Mohale wanted half of Somizi's wealth during their divorce.

So now whenever Mohale posts, people are always in his comments section saying some of the most awful and hurtful things ever. People go above and beyond to make sure that Mohale doesn't forget what he did and how he came into fame and money. This was more especially when Mohale posted the prettiest reason he would never date anyone. 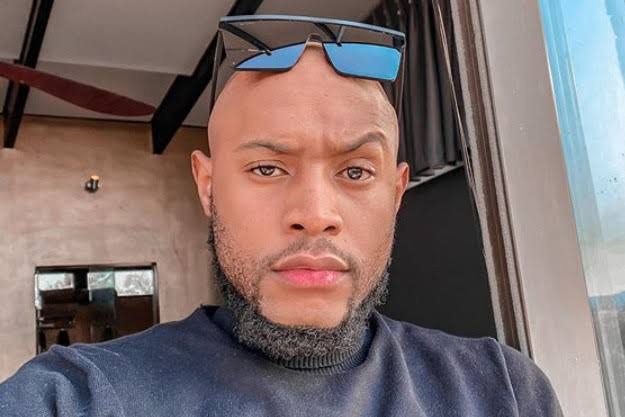 Someone on Twitter asked people to name the prettiest reason they would never date anyone and Mohale was one of the people that responded to the tweet. In his response, Mohale said that the prettiest reason he would never date anyone is if that person is popular or famous. This was a really interesting response considering the fact that he dated and even got married to someone who was super famous. 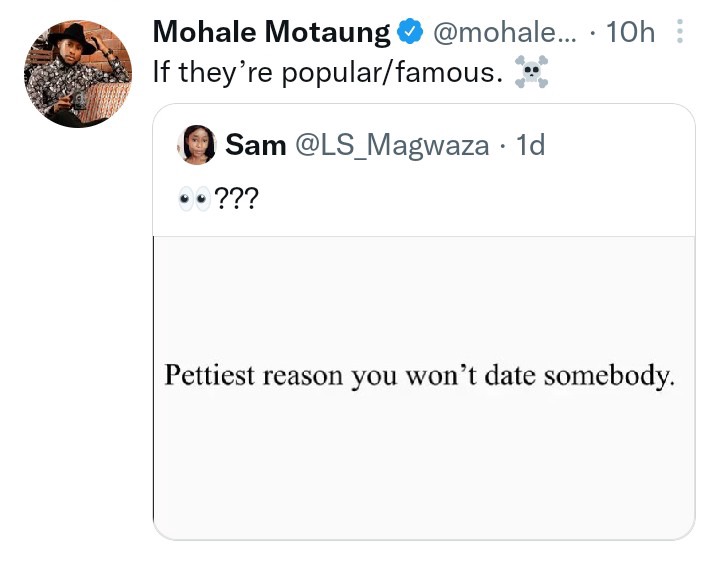 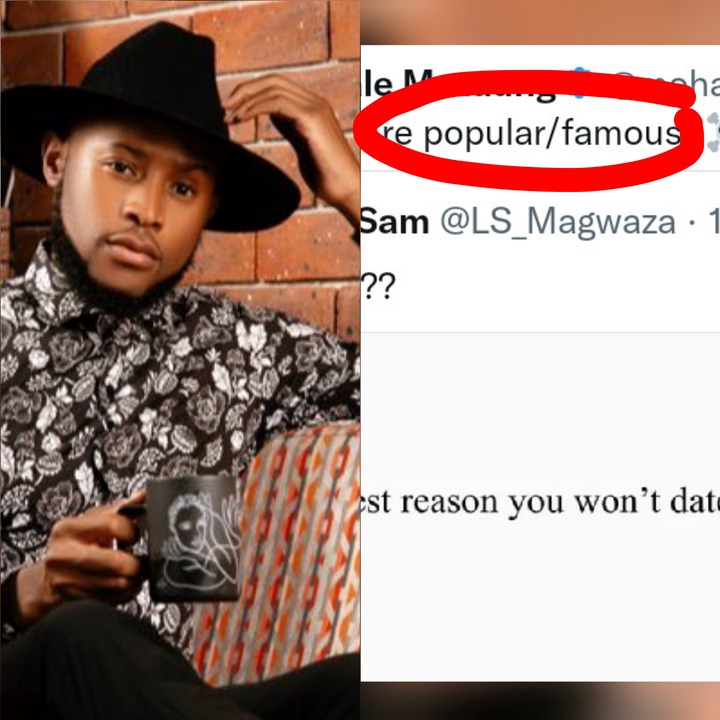 What I mentioned above was something that people took note of and dragged Mohale for it. Some said that he literally became famous and gained a lot of money all because he was associated with Somizi. This was what a lot of people said in the comments section but when you consider how much people are invested in celebrity news, you wouldn't find him at fault to wanting to not date another celebrity as he's now considered a celebrity himself. 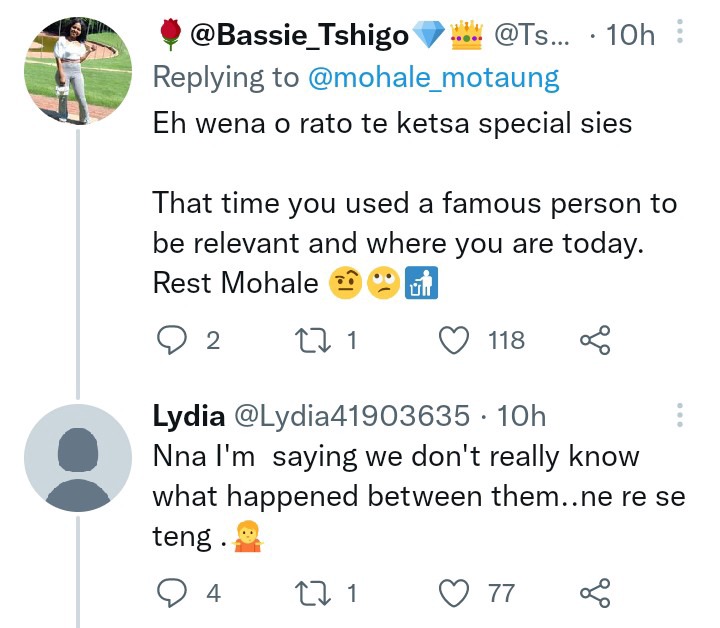 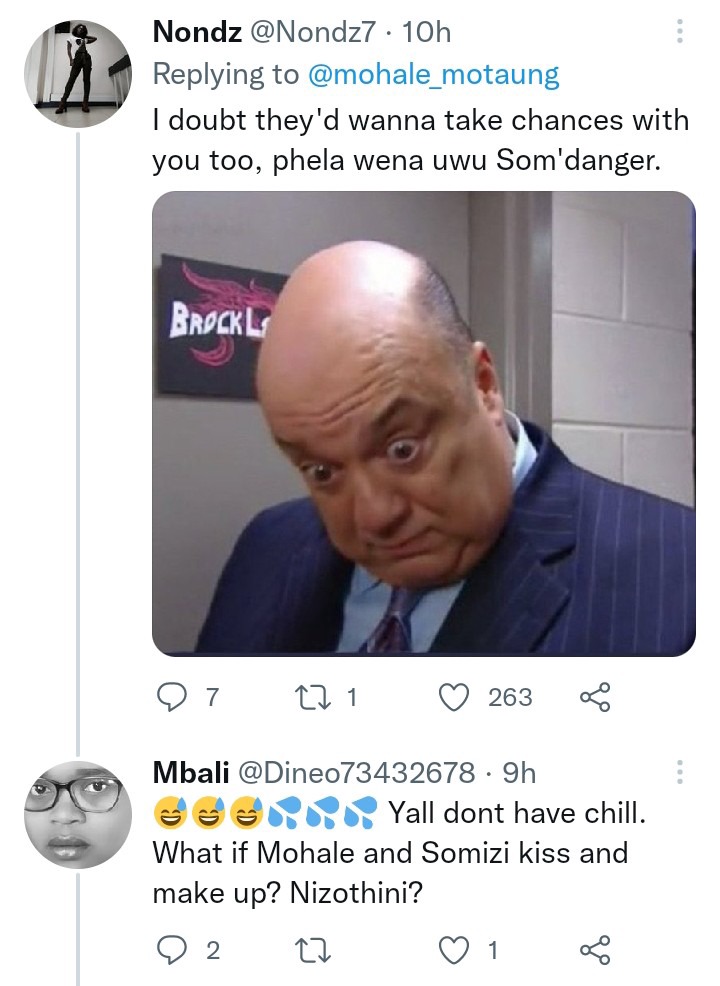 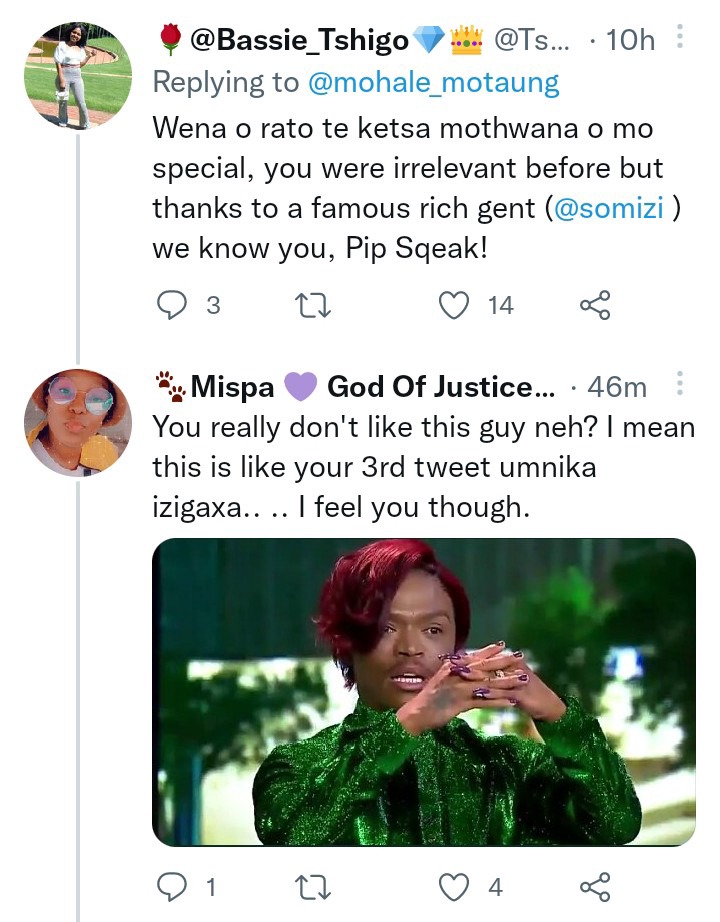