“I’m done with you “MaShelembe speaks out:Mnakwethu Reunion, see the article below:

By Mandosi (self media writer) | 12 days ago

MaShelembe who is known after she appeared on the episode of Mnakwethu which is a reality show that is hosted by Musa Mseleku.Her appearance on the show touched a lot of women.Those who knew her and those who didn’t.As Langa who is her husband wanted her to welcome MaSithole as the second wife.The pain was written on MaShelembe face as she voiced some of the things that she wanted Langa to deal with first before thinking of having another wife. 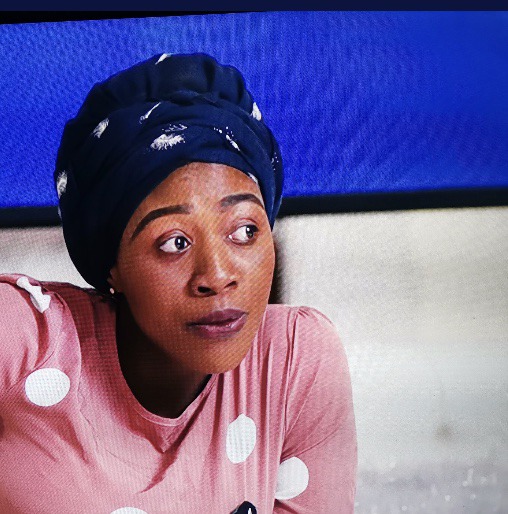 Mnakwethu is a show that is loved and hated by the fans.As it touches a very sensitive issue which is polygamy,as much as it is practiced by many people it is still sensitive to most people.MaShelembe appeared on the show as his husband wanted to introduce another wife to her.However it’s now the Reunion of the reality show where many things are being ironed out.See the link below: 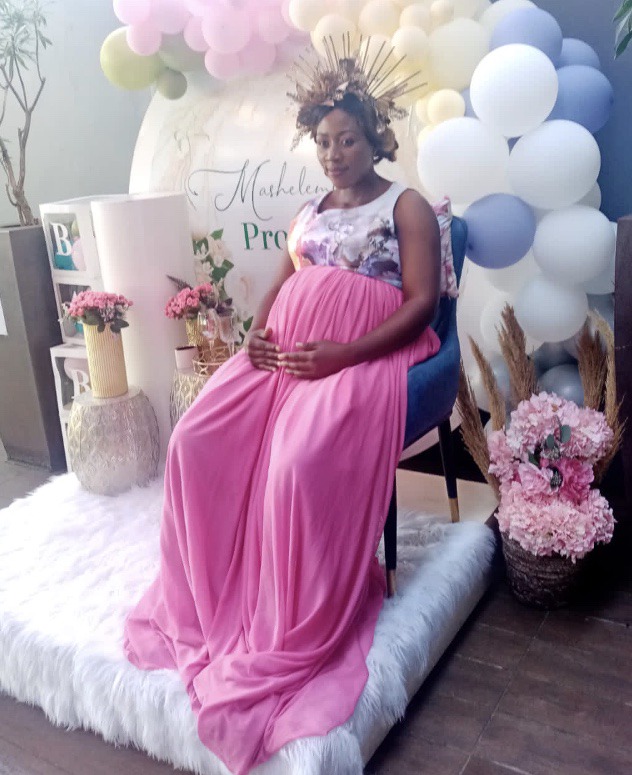 MaShelembe voiced out and was brave on the reunion episode.One of the statements that she made was that she is done with Langa and she is going back to her home.One thing about MaShelembe is that she has been favoured and her pain was felt by many women.Which is why she received love from them and they even made baby showers for her.Two Provincial baby showers we’re hosted for her unborn baby. 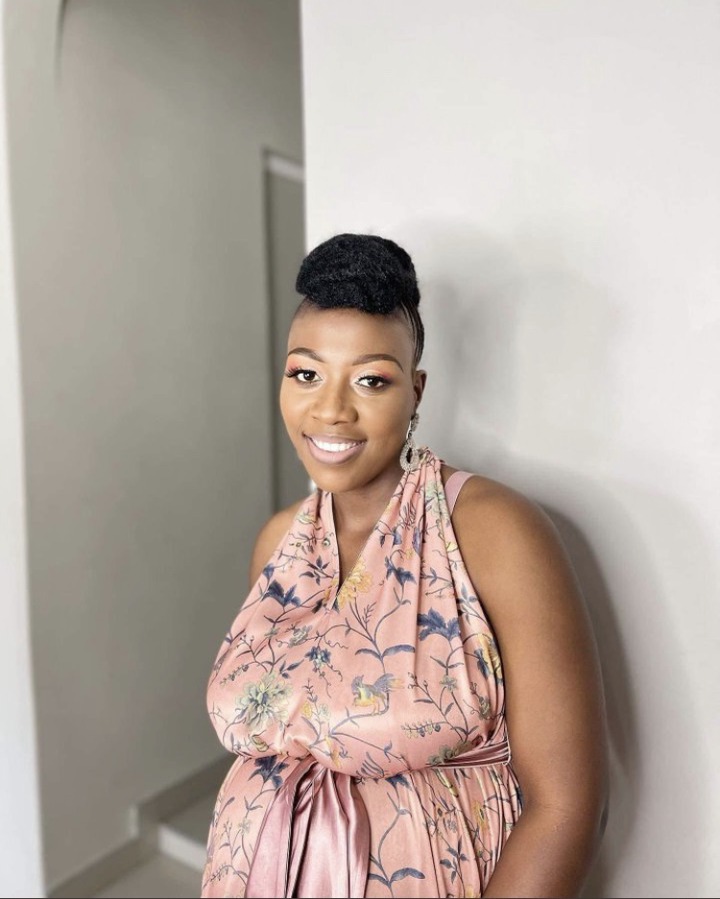 Many of MaShelembe’s fan’s wishes that she leaves Langa and focus on her unborn baby.Her mental health and her priorities.She really has touched a lot of lives her story has evoked a lot of feeling to many people.While Langa seem to be nonchalant towards MaShelembe’s feelings and views. 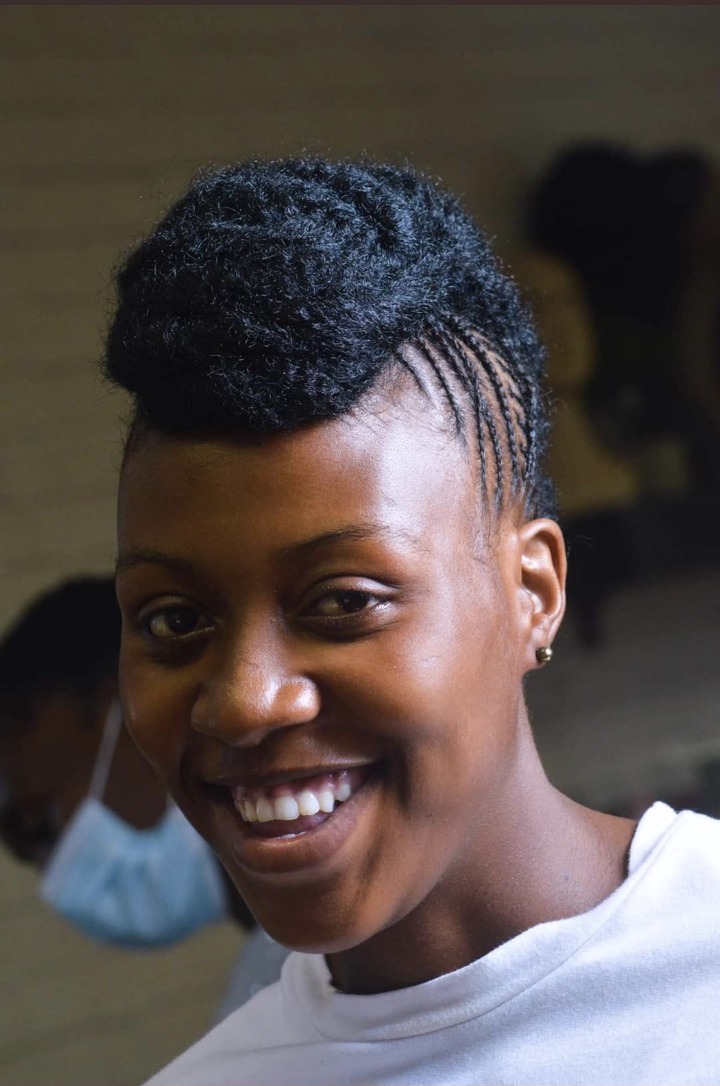 Maybe once the Reunion is done Polygamy should be taught to men and the correct procedures of doing it.Is this the end of MaShelembe and Langa’s marriage?MaShelembe has been married to Langa for years and it will be difficult for her to start afresh.

All the best to MaShelembe and kudos to her for finally speaking out .

Please let me know what you think about this by leaving your comment below.