A look into DJ Maphorisa’s Net Worth, House and Cars 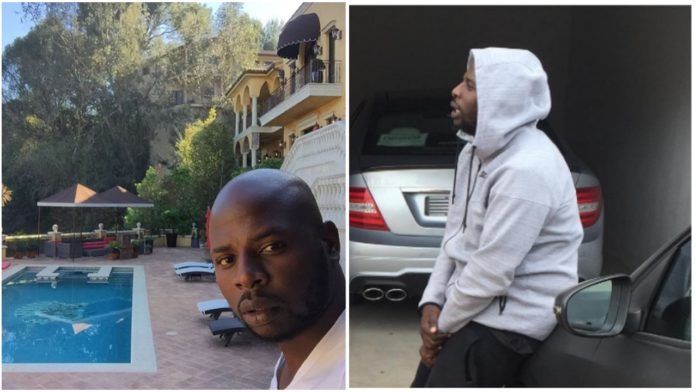 DJ Maphorisa is one of South Africa’s richest DJs and with a net worth of $2.2 million, he is undoubtedly one of the richest DJs in Africa.

As is the case with a large number of extremely affluent celebrities, he has demonstrated an uncanny ability to fritter away his fortune on the finer things in life, such as expensive automobiles, nicely decorated homes, and a great deal more besides. His collection of automobiles includes high-end models such as the Mercedes-Benz G63, the Mercedes-Benz V Class, and the BMW M4, all of which are estimated to be valued more than 1 million Rand. This is in addition to the multimillion-dollar home with two stories that he owns in Midrand, which is located in Johannesburg.

DJ Maphorisa’s Net Worth Is $2.2 Million

It is currently believed that DJ Maphorisa has a net worth of approximately $2.2 million, which, when converted to Rand, is approximately 32 million Rand.

Due to the fact that the famous DJ is involved in a number of activities that bring in money, some sources contend that the aforementioned sum does not accurately represent his total wealth. This is the sum that has been disclosed to the public as his current net worth; however, it is possible that he is actually worth more.

Sources of DJ Maphorisa’s Net Worth

Maphorisa is best known for his work as a DJ before he is known for anything else. As was just mentioned, he is one of the DJs who makes the most money not just in South Africa but also in the entirety of Africa. According to a report from 2021, his booking price apparently begins at approximately R120,000 for each performance. In addition to the money he makes from his work as a DJ, he also generates money as a music producer. This brings his total earnings to an impressive total. His accomplishments as a professional DJ and record label president constitute the bulk of his assets. He established his own record label, which is now known as BlaqBoy records, and serves as an artist manager there. In addition to that, he racks up some sweet coin from the selling of his tracks via digital music retailers.

Dj Maphorisa, much like every other successful musician or singer, makes money from sponsorship deals. He is in business partnerships with companies such as Huawei, Simba chips, and Amstel, among others. His endorsement arrangement with Monster Energy Drink, which is one of the most popular brands of energy drinks, is his most significant collaboration to date.

DJ Maphorisa maintains an active channel on YouTube, which has received more than 107 million views in aggregate and has more than 412,000 subscribers. You are aware of what this entails in terms of the potential for making money on YouTube. In addition to that, he earns money through the sales of albums and various assets.

The value of DJ Maphorisa's car collection is measured in millions of South African Rand. He has an obsession with expensive and flashy automobiles, and he now possesses three such vehicles.

In his collection, you will find the following beauties: 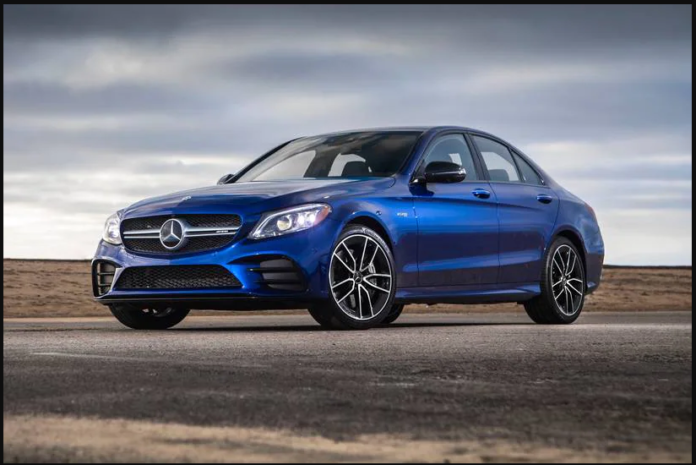 DJ Maphorisa has this 2021 Mercedes-Benz C-Class series in his collection of cars and this cost him $76,000 which is a whopping 1.2 million Rands.

The 2021 model comes in an attractive and comfortable format loaded with advanced technology and is available in coupe, sedan, and convertible body styles. It is a rear-wheel-drive and some of its additional features include Twin Turbo Premium Unleaded V-8, Horsepower @ RPM is 469 @ 5500, and Torque @ RPM is 479 @ 1750, among other distinctive components. 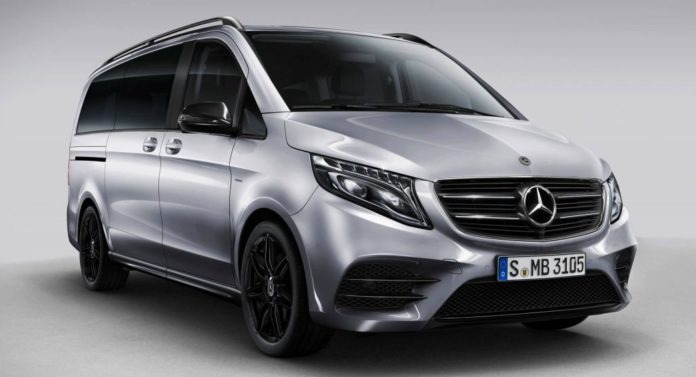 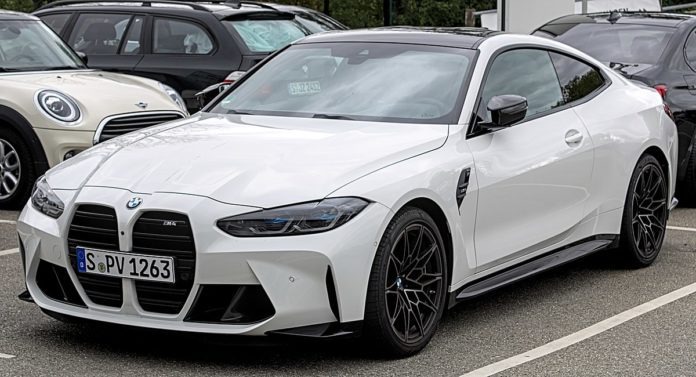 In addition, he own a BMW M4 that was purchased for the sum of $72,000. (1.1 million Rands). After posting a video of himself driving his brand-new BMW M4, he reconsidered his previous opinion on Mercedes-Benz. In the video, he demonstrated drifting using a Mercedes-Benz AMG C63S Coupe and then complained that the tires on the car were wearing out too soon.

Some of the features of the car include: 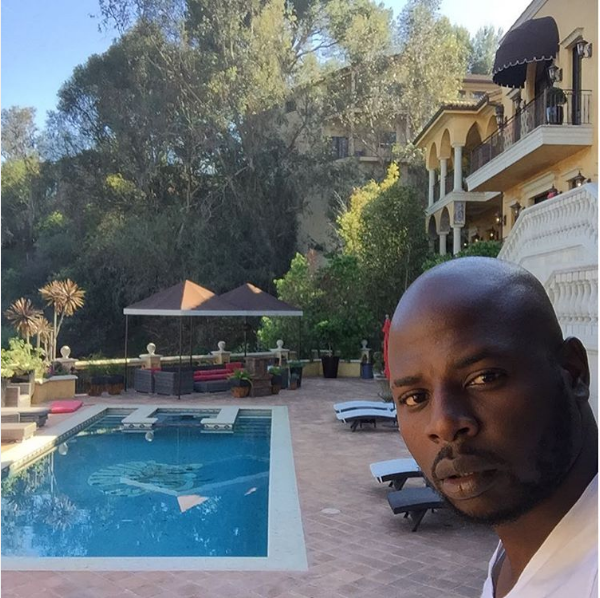 Dj Maphorisa is in the same class as other celebrities in the country who have cribs that are elegantly equipped. He is the proud owner of a home in Midrand, Johannesburg, which is comprised of two stories.

It is a very magnificent home that has the nicest views, a spacious pool, and an interior that is straightforward but very thoroughly cleaned. The home would make an excellent location for a music video with tap dancing. On his social media profile, he has been posting movies and photographs of his magnificent property.

On the weekends, the DJ's house is widely recognized to be one of the most popular gathering places for artists. The residence features a home bar as well as a studio for creative pursuits. In addition to that, the garage has a sufficient size to house all of his high-end vehicles. He purchased the home at some point in 2017, but because he is a very private guy who does not enjoy bragging, there is no information available to the public on the price at which he purchased the home. 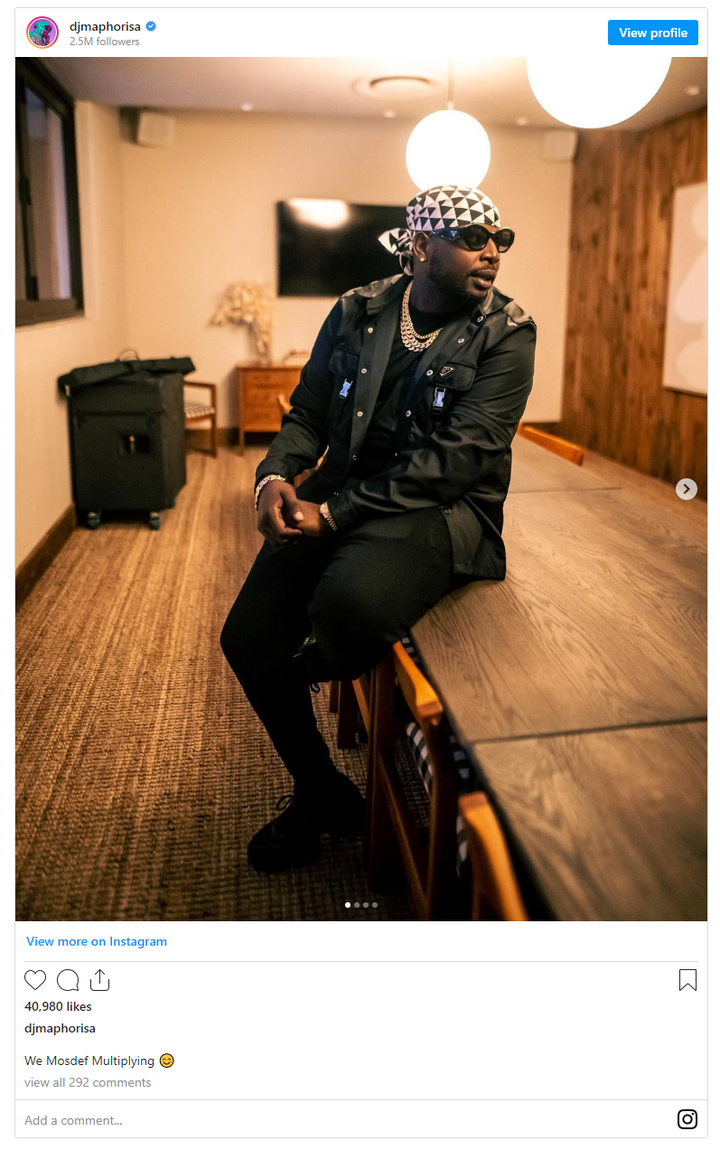 The first musical influence on DJ Maphorisa came from his mother, who in her younger years sang gospel. DJ Maphorisa's mother was a gospel singer. After joining a South African music group known as "Uhuru" in 2008, he started his career as a professional musician and became active in the music industry.

DJ Maphorisa's very first official record was issued by Uhuru Records, which he worked for. Maphorisa rose to prominence in 2013 after contributing to the production of Mafikizolo's chart-topping single "Khona." After that, Mafikizolo quickly followed up with the release of another smash hit track called "The Sound," which featured an international sensation named Davido.

One of the things that sets DJ Maphorisa apart from other music producers is the fact that he frequently creates hits for worldwide pop musicians and publishes songs with them in collaboration. The vast majority of the musical artists he has collaborated with are not from South Africa.

He has worked together with a number of internationally renowned artists, including Drake, Wizkid, Niniola, Runtown, and Chris Brown, amongst many more. The recognition he enjoys now is a direct result of his involvement in projects with well-known figures in other fields.

He made an appearance on Davido's song "The Sound," which went on to become a success. Additionally, he collaborated with Drake in the production of the hit tune "One Dance," which was released in 2016 and featured Wizkid and Kayla. When he started working with these really well-known pop musicians, his reputation began to spread around the globe. Other notable artists, including as Kwesta, Black Coffee, DJ Zinhle, and Shekinah, are among others he has worked with in the past.

His first hit track, "Khona," was co-released in the year 2013 with another artist. Another one of his songs that became popular was titled "Y-Tjukutja." In 2018, he was responsible for the release of the successful tune "Midnight Starring," which featured DJ Tira, Busiswa, and Moonchild Sally.

Maphorisa, who is widely known as a platinum disk jockey, collaborated on the publication of the EP album Banyana, which achieved more than 4.2 million streams in the year 2021. After leaving "Kalawo Jazmee Records," he went on to start the record company Blaqboy Music and became one of its founders. He is currently running his own record company and co-producing songs with internationally acclaimed pop performers, therefore he is effectively his own boss. His label has been responsible for the release of several hits.

Here is a list of some of his popular songs and hits;

Below is a list of awards/recognitions received by DJ Maphorisa so far;

Here are 3 female celebrities involved in NFTs, to inspire young girls to do the same. Opinion.