By Candylee (self media writer) | 1 year ago 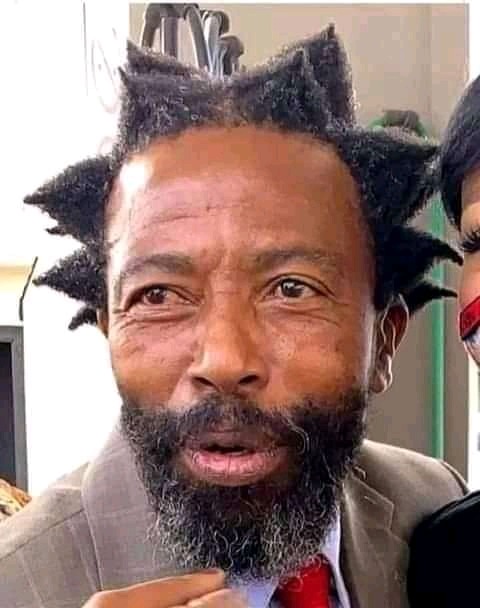 Buyelekhaya Zwelinbanzi Dalindyebo ka Sabata popularly known as his homage name Zwelibanzi, the AbaThembu king who is the son of a the late king, Sabata Jonguhlanga Dalindyebo, a descendant of the Hala kings, and the current Dalindyebo dynasty .The AbaThembu king, became more popular with many South Africans after he was arrested on charges of fraud, murder, attempted murder, kidnapping and arson in the Mthatha High Court, which he was then convicted. after a group of Thembu chiefs wrote to President Jacob Zuma asking for Dalindyebo's removal, saying he was not fit to be a king and "unfit to rule". Dalindyebo was then arrested and was sentenced to 12 years in prison.

In 2016 there were reports that the King had been on a hunger strike.it was rumoured that he spent months in prison in hospital, December 23 the same year following President Cyril Ramaphosa's Reconciliation Day speech, the King was released from prison after serving a 3-years imprison.he was later arrested again in March 2020 on a charge of domestic violence. It was reported that, the ousted king arrived at the palace, known as the Palace around 2am on carrying an axe and proceeded to attack the king who was holding in Azenathi and his wife, who was later admitted to hospital.

In an attempt to escape Azenathi was reportedly escaped through a palace window ,their war resulted in the AbaThembu king eventually revealing the fact that Azenathi was not his child but came with his mother,which led to Azenath being forced to relinquish his throne ,The AbaThembu king returned to his throne from last year which the year 2020 and the people AbaThembu accepted him despite his return from exile and the charges against him had been ignored. 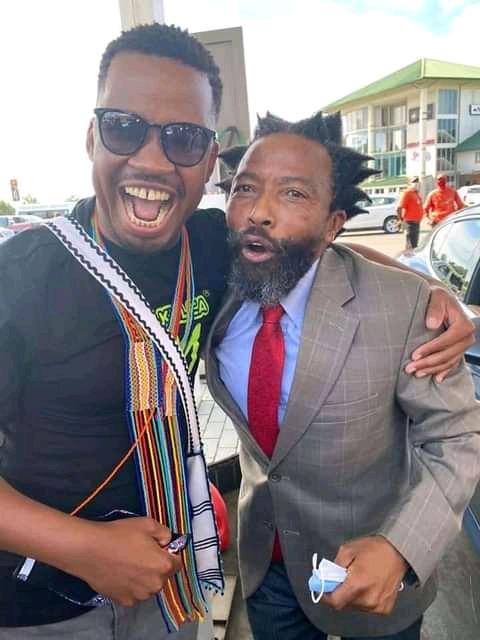 The images of the AbaThembu king that later came as a surprise to many, led to people in criticizing the king of not behaving as a leader but presenting himself as an ordinary person who is not of a high profile as him.People have said that if you are a leader you should lead by example, his evil deeds of imprisonment and abuse of his son brought a bad image of him and his leadership, which is why people are now criticizing everything the king of AbaThembu people does.

Although some people have seen it as not a problem for him to appear like this in his public, specially because they believe that a person has the right to do whatever he wants and the AbaThembu king is known to be a person who does not care what other people say about him he's confident to whatever things he does.

All of this made me wonder if a person who is a king must be forced or be instructed for what he should do especially after his hair style? 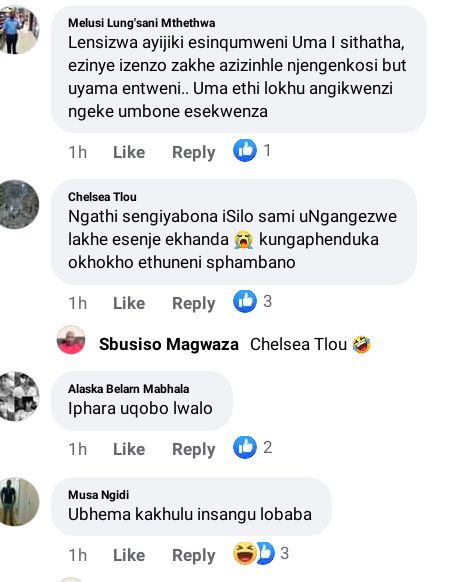 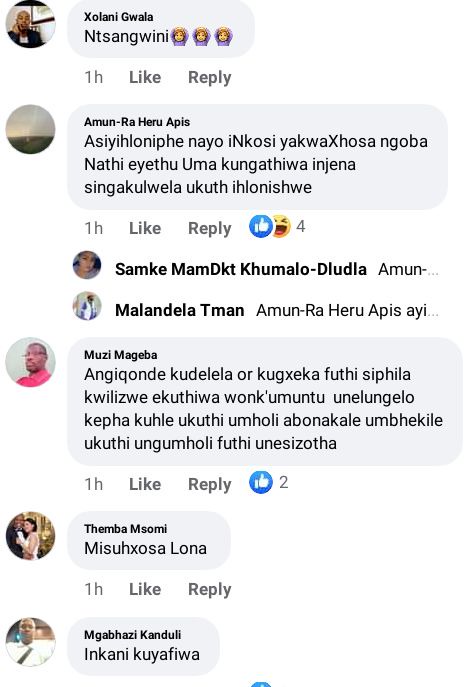 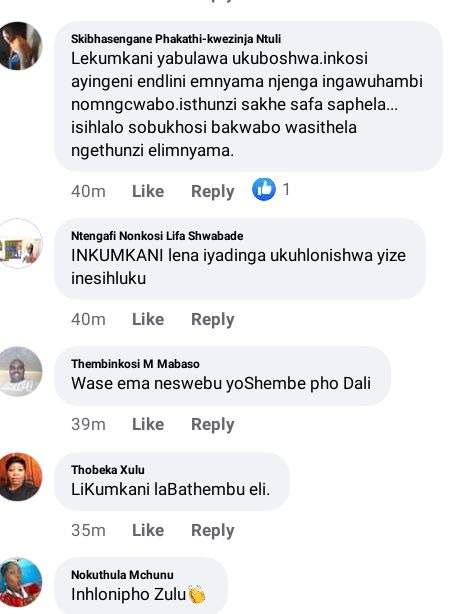 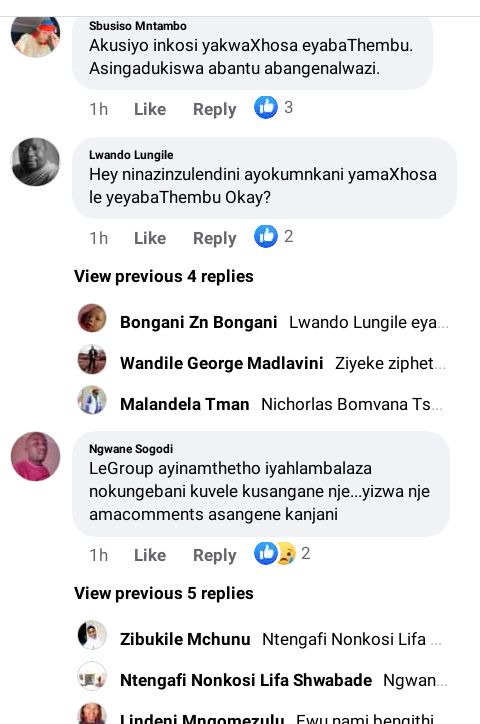