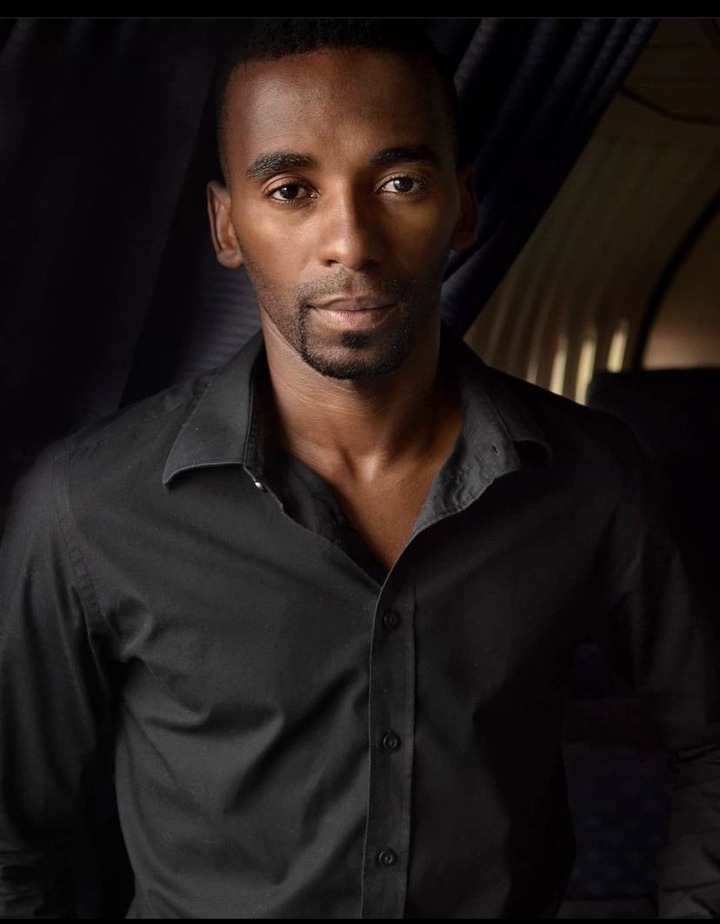 Johannesburg- Dark cloud has hung over the entertainment industry once again as a popular actor has passed away.

It has not been long since former Generation's actress has been buried and now another actor has died. Day after day, South Africa mourns the death of a celebrity and it is becoming a norm now, the norm that is not easily accepted as it brings nothing but shattered pain and grief.

A talented young man, who was admired by many and was very much dedicated in his acting career as he started acting way before, many years back, over fifteen years now but unfortunately his life has ended just like that. Pain and misery engulfs his family and more his fans who sang praises of his humbleness and humility.

Actor Luzoko Nteleko has died at the age of 36 and it was confirmed on Tuesday. The actor is believed to have died on Monday and his sister, Nomsa Nteleko took to social media to share the news of his passing.

The details around the cause of his death are yet to be confirmed.

His family released a statement confirming his death:

"Luzuko was diagnosed with brain cancer stage 4 in 2019. He fought a good fight until he met his untimely death on the 21st of June 2021.

"We are deeply saddened and hurt by his passing. Luzuko was love personified. He was peace, courage and strength," the statement continued.

However, Luzuko, had been battling cancer in the last two years or so. He had a tough fight but remained positive throughout, unfortunately he lost the fight as he succumbed to his illness.

He was very much admired by many and kept going with his work despite being sick which shows how much he loved his job.

Actress Thembisa Mdoda Nxumalo is one of the first people who shared the news on social media on Monday night on Twitter.

"Each day, we lose one, each day. He has taken a special part of the art with him. Only few will understand, go well mtase," the actress wrote.

Luzoko had a long career as an actor and has featured in big local productions such as Zone 14, Muvhango, Ring of Lies and Isidingo. He was loved by many for his fun personality, humour and most of all his multingualism that left his fans impressed.

His casting agency, Elysian Management, tweeted on Monday to reveal such devastating news:

"It is with a sad heart that we have learnt of the sad passing of one of our own, elysians, @LuzokoNteleko who has gone too soon. A fighter to the end, we will miss you dearly."

The news of his death shocked the acting industry as lot of actors took to social media to share their words of condolences including Thomas Gumede, Relebogile Mabotja and Wiseman Mncube who acts as Sbonelo on Uzalo.

Another Twitter user shared how kind Luzuko is, he recalled how he helped him when he asked for taxis, instead, he gave him a lift:

#RIPLuzukoNteleko I met Zuko outside a casting in 2019, asked him where I could catch a taxi but instead this broda gave me a lift straight to my home which was completely off his route ..he didn't know me at all but that didn't stop him.