Celebrities who have lost children, the pain never goes away

The pain of losing a child or a parent never goes away. We can only master how to live with it and be successful regardless. Some children never got the opportunity to see their parents, because they died immediately after giving birth to them. If your parents are still alive, don't take them for granted. If also all your children are still alive appreciate their presence because others have already buried their own. Below are celebrities who have lost children 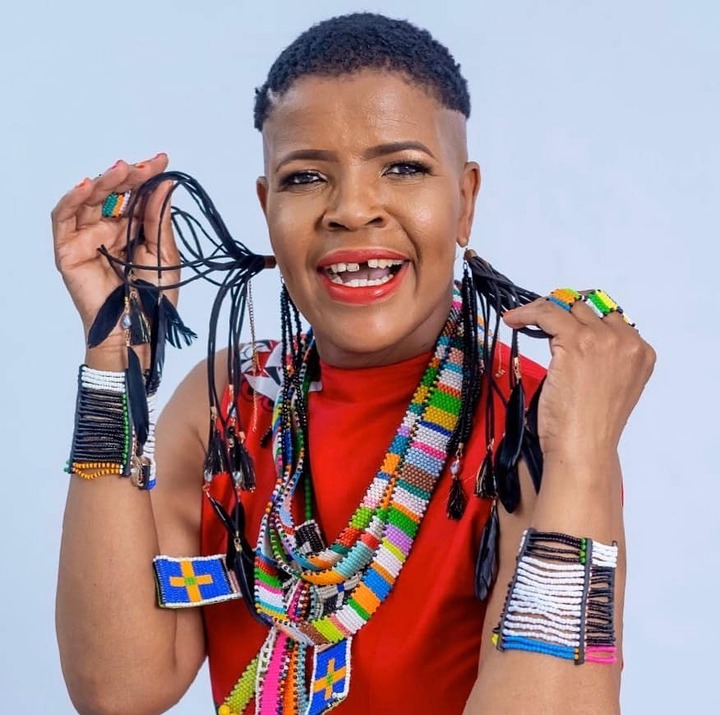 Candy Mokwena popularly known as Candy Tsa Mandebele is an actress and singer from Limpopo. She is a Bolobedu native. Candy started singing a long time ago in a community group that was led by her mother. She was also a friend of the Xitsonga musician Nurse Matlala. 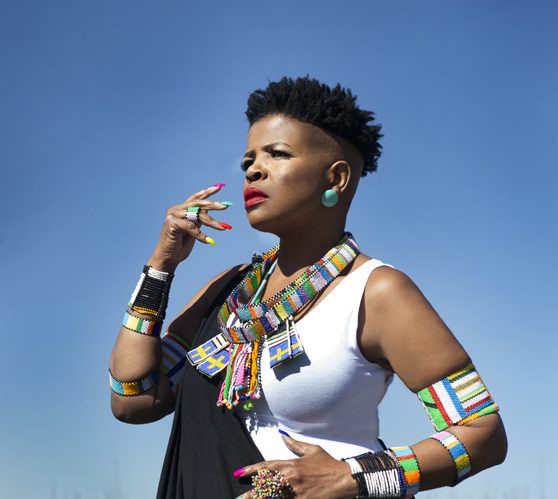 In 2019, Candy played the role of Mhani Dayina on the Xitsonga drama Giyani Land of Blood. She has also appeared on Skeem Saam as Leshole Mabitsela's mother. Candy had two sons but only one of them is still alive. 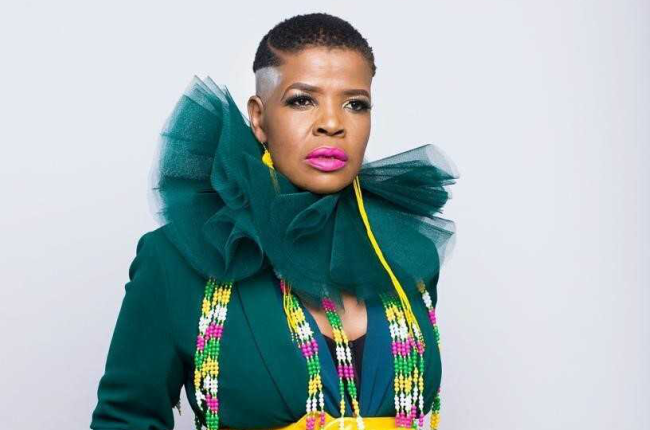 Her eldest son Lesley Mokwena died in a car accident in 2011 leaving behind a six months old baby girl. Candy always remember her late son and according to her the pain of losing a child never goes away. Lesley was 24 years old when he died. 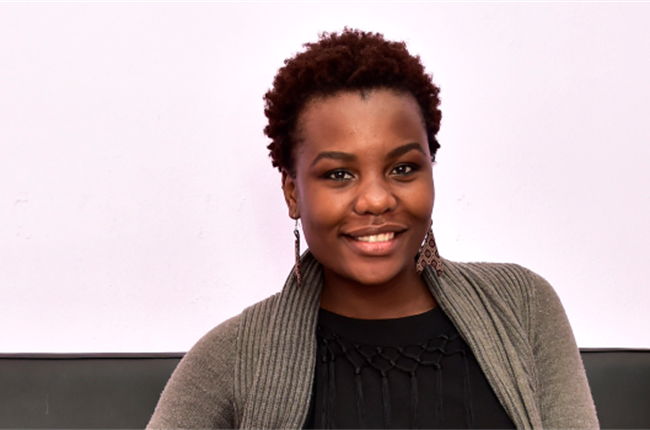 Mona Monyane is a South African actress who was born to South African parents in Zimbabwe, that is why many sources state her nationality as Zimbabwean. She was married and has separated from her husband after four years of marriage. 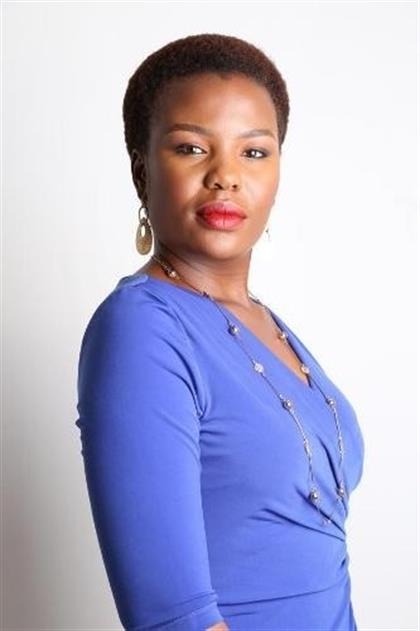 Mona knows how it feels to lose a baby. Her second born child died in her arms seven days after she was born. She felt like her entire life had just stopped. 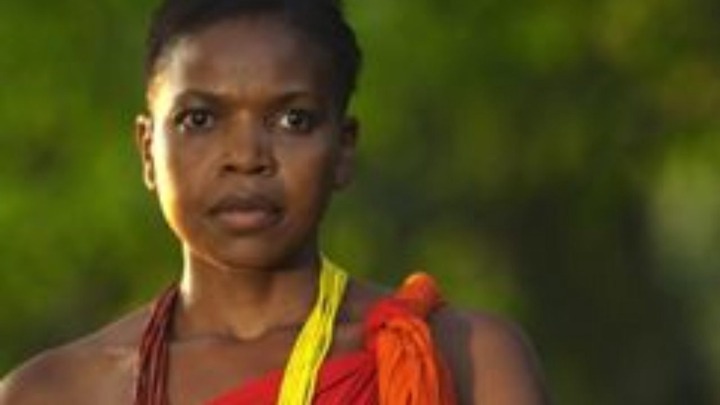 Florence Masebe is a South African actress known for portraying Humbulani on Muvhango. She also starred as Elelwani on the movie Elelwani, alongside Vusi Kunene and other big names. She is also one of the celebrities who have lost children. In 2017 her 18 months old baby died after he drowned in a swimming pool. 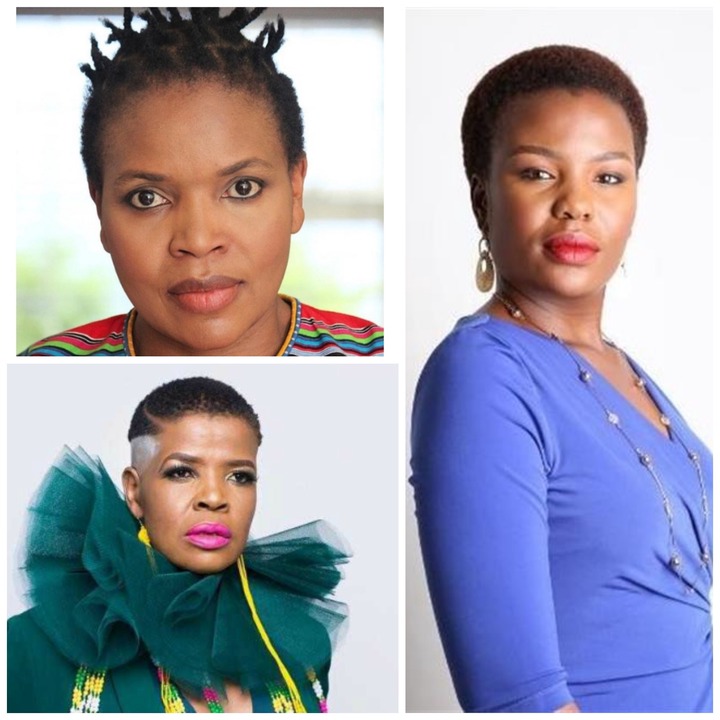