Being a celebrity in South Africa can mean that some important aspects of your entire life are shared with your fans. In this article, we show you the pictures and experiences of these famous couples and their adorable kids. 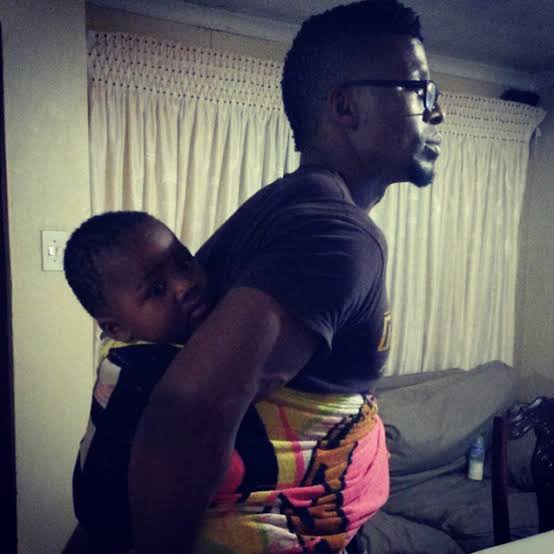 His hard core character on TV has everyone thinking he is the same off-set. It is not the case with Vuyo and this just proves he is a good actor. The renowned actor is just a devoted and caring father to his son Kitso.

“Kitso brings so much joy to me when I think that I’m responsible for raising such an intelligent boy. I want him to be confident in who he is and be humble because people who are confident and humble are often kind. He must also have self respect, as a lot of positive things spring from that,” Vuyo says. 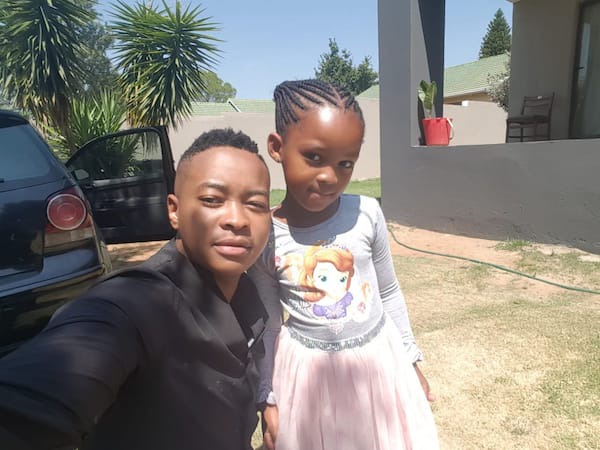 Mpho who is known as mpho from generations who also played a role in generations called Mpho, his real name is Junior Mpho singo, everyone assumes that he is a venda because of his surname however he was born in Johannesburg in 1991 in soweto where he also grew up there.

The youthful Venda joined the fathers club when his beautiful daughter Ayamah was born. Although there is no information on who Ayamah’s mother is, there is no doubt that the celebrity loves his daughter and is proud of her. Ayamah reportedly lives with her mother but visits her father every weekend, and they watch animated movies together.

Less than three months after welcoming her latest child, actress Manaka Ranaka (who plays Lucy Diale on Generations: The Legacy) was back at work. She confirmed the news when thanking the Generations production team for the bouquet of flowers they got her to welcome her back.

In real life Ranaka Manaka (Lucy Diale) is a mother of two daughters born of different fathers. 16-year-old Kagiso and Lasedi, 7 and she has once been quoted saying that she has no problem raising them all alone. Recently she turned to Gogo Manaka as she was blessed with a grand child after her first born gave birth. 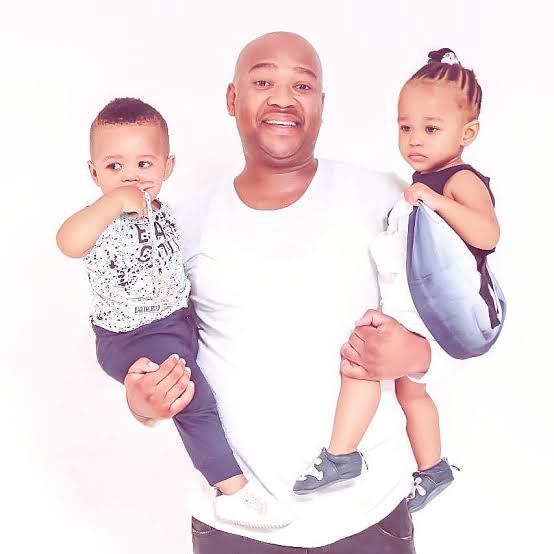 On-screen Mrekza is married to Lucy Diale, a character played by award-winning actress Manaka Ranaka, the couple is struggling to have a child due to Lucy’s old age. Lucy failed to adopt children due to her previous criminal record. 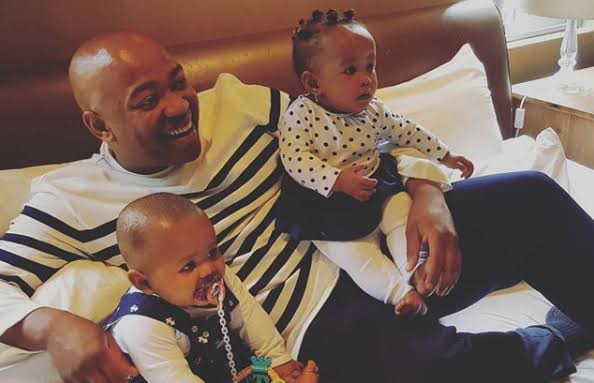 Exhibiting a questionable character on TV just shows how good an actor he is. In as much as it may come as a surprise, Kope is actually a doting father.

He is a proud father of toddler twin kids, a boy and a girl. We cannot blame him for often gushing over them on Instagram, they are so adorable. 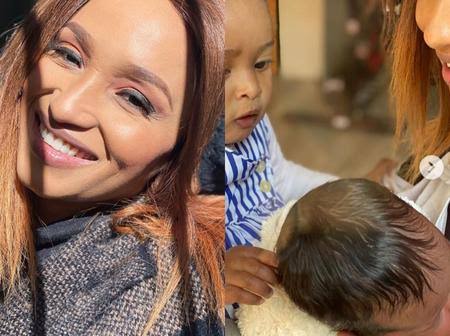 Samela Tyelbooi is a South African actress popular for her role as Ayanda in Generations The legacy. She is in her element and has her eyes set for greatness.

News flash to those wondering why she was no longer gracing our screens, the actress has welcomed baby number 3. Recently a source reveals, “She’s eight months into her pregnancy and so her stomach is visible. But with those costumes that are worn by those affected by the Vutha virus, the bump doesn’t show as the costumes are flabby and big.” Samela’s first born child is 21 years of age.

A police officer in Kwazulu-Natal mysteriously disappears few days to his wedding.