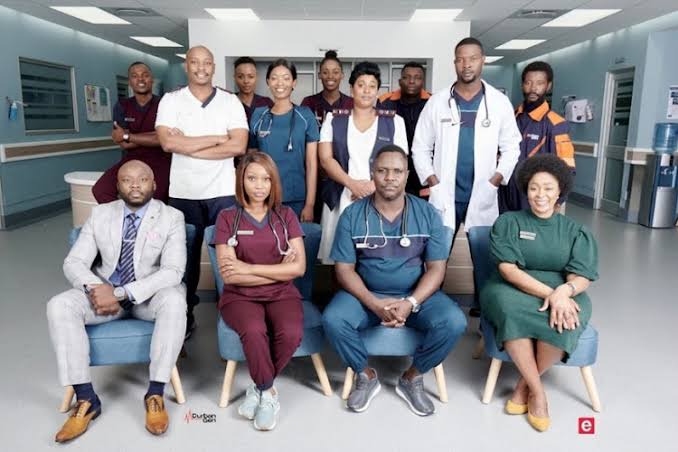 Durban Gen follows Mbali, the Durban General staff, and the patients who walk through their doors asking for care through their challenges, sufferings, victories, heartbreaks, betrayals, and bonds.

Mxolisi Mgingqeni Majozi, better known by his stage name Zuluboy, is a South African actor and musician from Ntuzuma, KwaZulu-Natal. He's collaborated with a number of iconic South African hip hop musicians, like PRO, from whom he draws inspiration. The cast also includes Zulu Boy.

His breakout song, "Nomalanga," was published in 2008 on the album Inqolobane.

He was nominated for Best Hip Hop at the 2009 MTV Africa Music Awards.

Mxolisi has had a successful acting and television hosting career. He hosted the SABC 1 variety show and Fan Base for four seasons, from 2012 to 2016. Zuluboy starred in the first season of InterSEXions, a SABC 1 drama series. On the hit etv series Gold Diggers, he played Big Boy Gumede. He played Last Number in the South African show Uzalo from seasons 4-6 and is currently on Durban Gen as MacGyver.

But news are being said that he is fired from Durban Gen because he is rude to the crew and arrives late to studio, nothing has been confirmed but that is circling around. 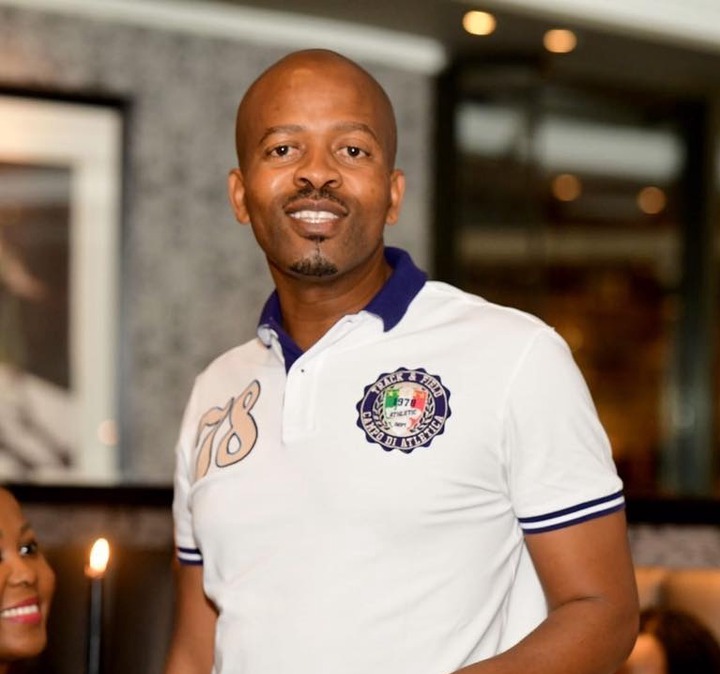 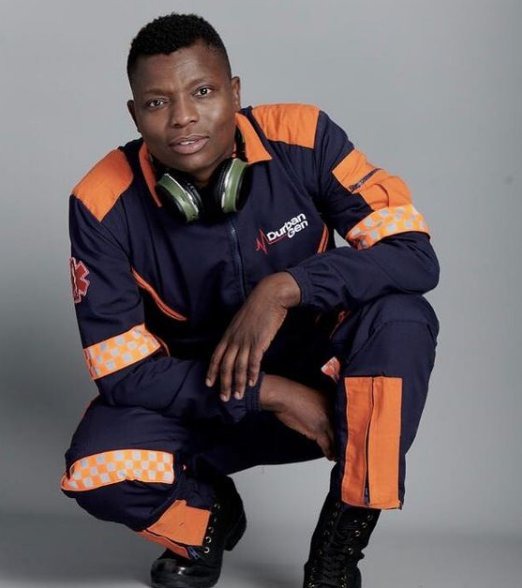