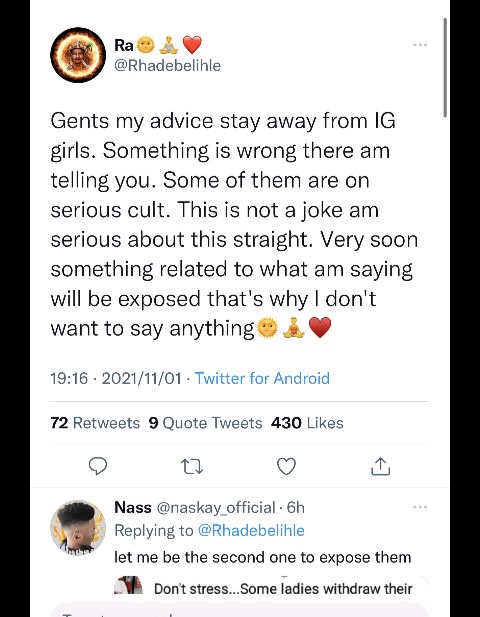 Prophet Rha has been giving words of wisdom to the people since he has became popular on twitter and as a result, his fanbase, followers rather are escalating.

He became popular when he gave a prophecy about the late actor and his prophet came true, however many people told him that, he's not God and he wouldn't have prevented the death of Shona Ferguson, regardless of him saying, he could have tried harder to get Connie's attention regarding her late husband.

Since then Rha has been giving prophecies which people began to question him and asked why he never give good news because all he ever talk about is pain and death.

He once again tweeted something, however his prophet is directed to men this time around and he is warning them about women, the same women that men are always chasing after.

" Gents my advice stay away from IG girls. Something is wrong there I'm telling you. Some of them are on serious cult. This is not a joke am serious about this straight. Very soon something to what am saying will be exposed, that's why I don't want to say anything", he wrote. 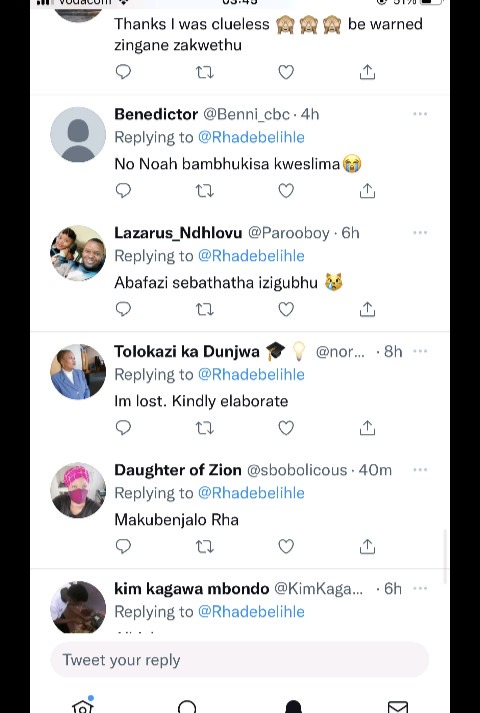 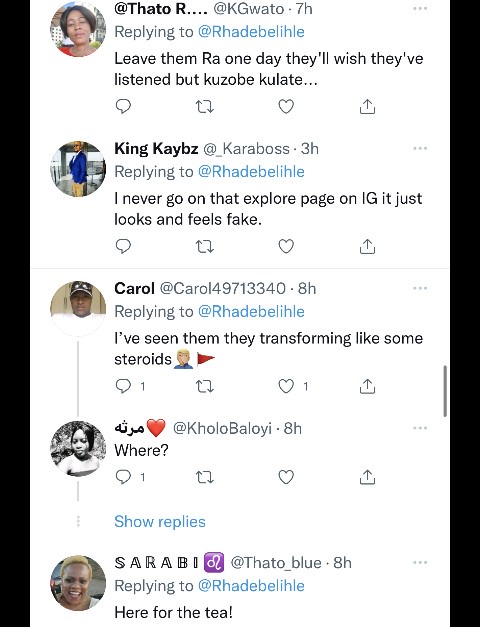 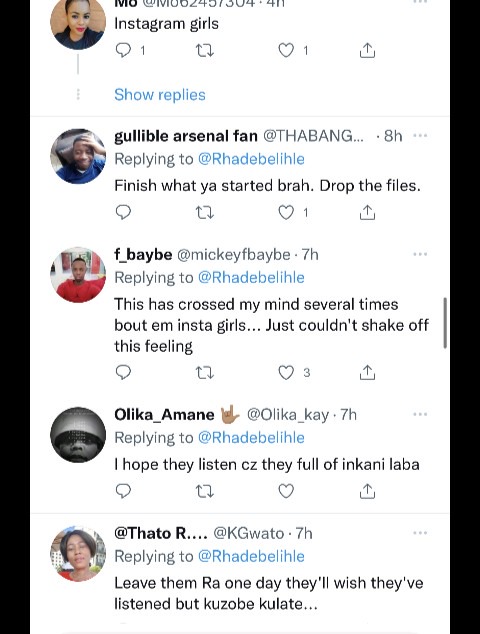 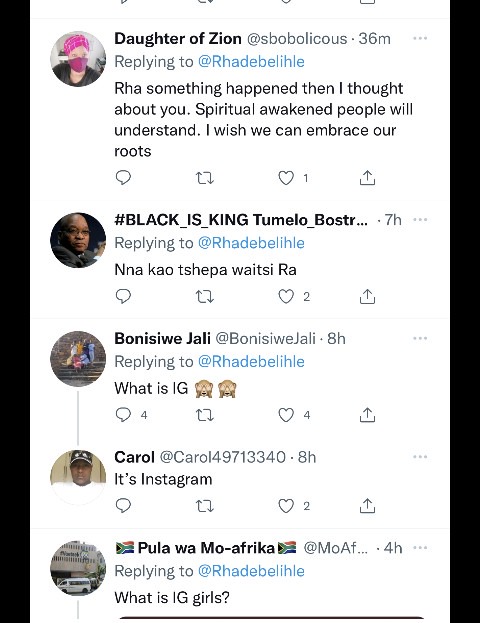 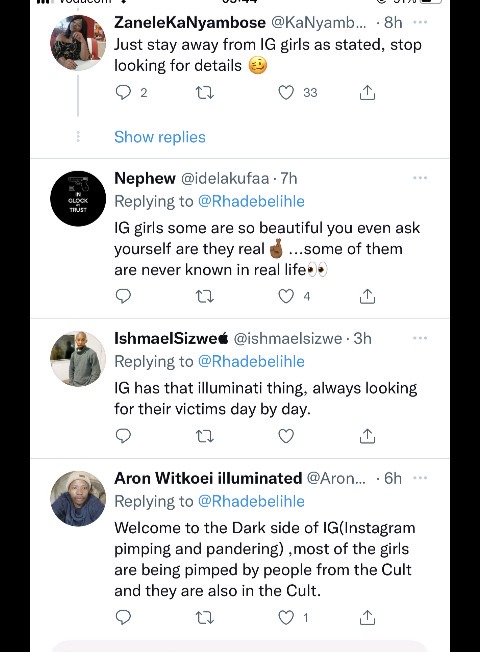 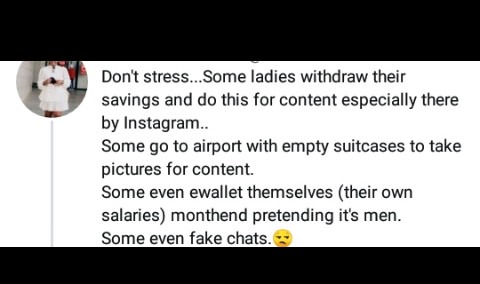 “Let's Wait For Ace, He Is Always Right” – Makhubedu Speaks On Penalty Awarded To Sundowns

Here Are 5 Foods To Avoid If You Want To Keep Your Liver Healthy.