By Beautyk.Entertainment (self media writer) | 4 months ago

City press came out with news that the production team and M-Net were in meetings to discuss the fate of the most popular singing contest, Idols South Africa. They reported that the show has been heavily affected by the controversies surrounding its judges. 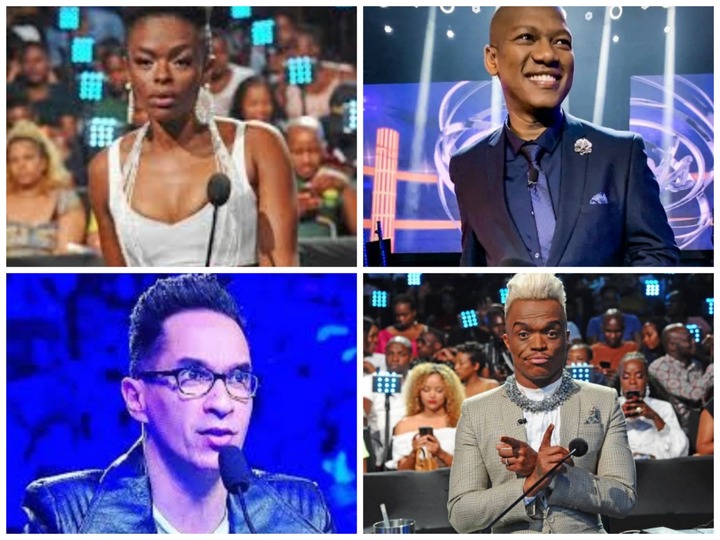 Last year Somizi had to take a break because abuse claims from his soon to be ex husband surfaced. Somizi filmed up until theathre week and thereafter was replaced by guest judges for the live shows. 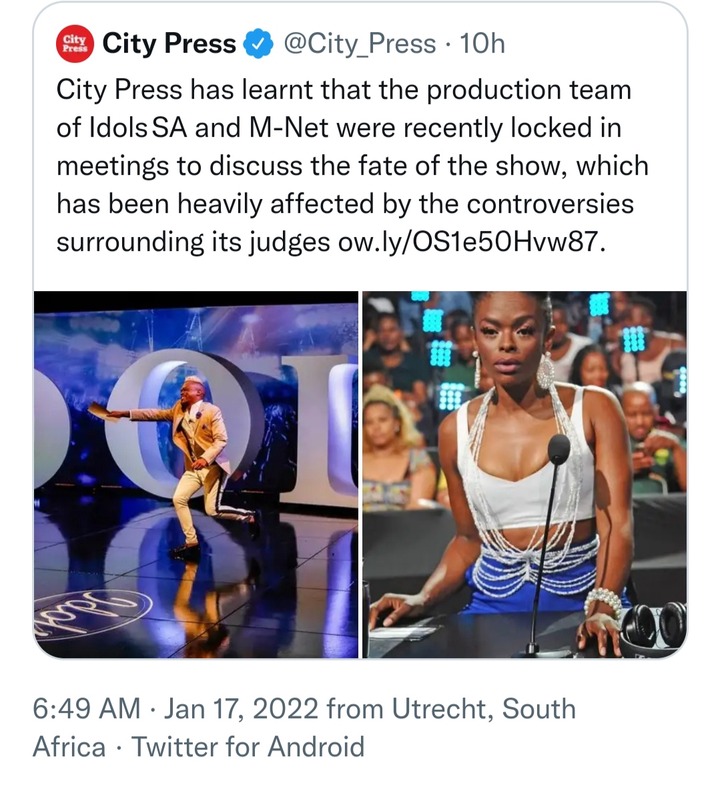 His fans called for Somizi's return every week. Late last year, Unathi was also involved in false abuse claims at Kaya FM. So people assumed that Somizi was coming back, and Unathi was leaving.

However fans on Twitter said that they should just cancel the show. They said that the show is over done and is long passed its expiry date. They said it is even cancelled in the UK which is were it started. 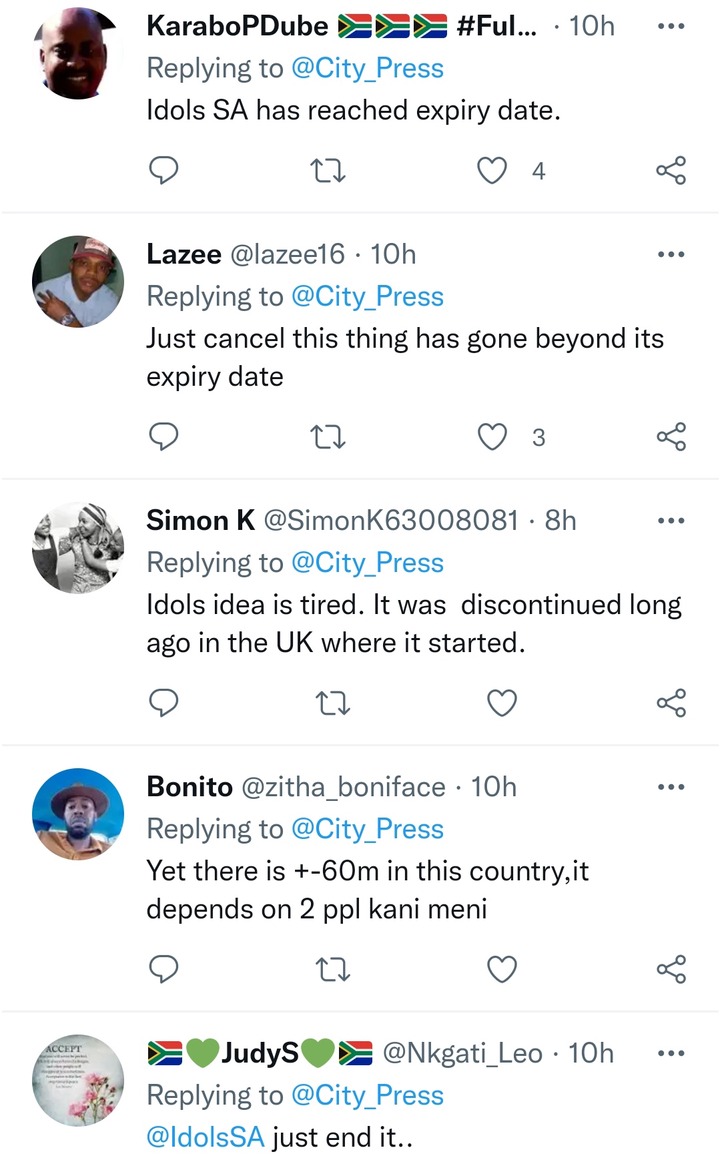 But others said the show should be revamped and get fresh new celebrities, because the show was there before its judges. They said that production should hire celebrities who will pull viewership and do the job. 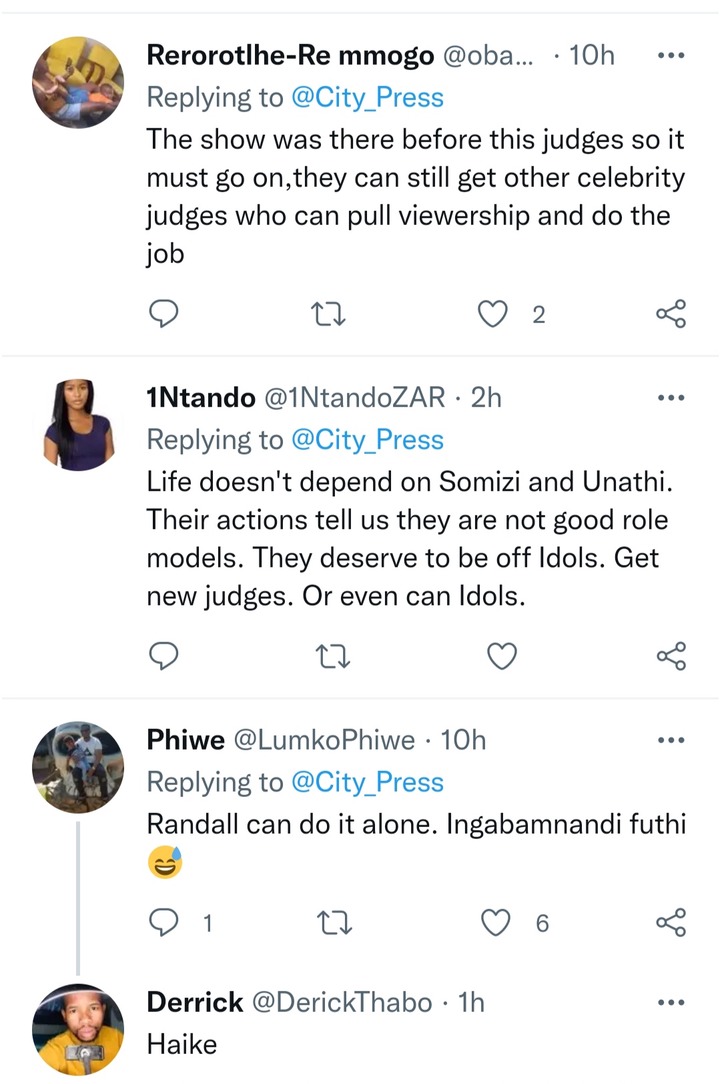 5 Types Of Men You Should Never Marry, Number 3 Can Kill You

Aaron Motsoaledi Has Released An Official Statement To The Public

Zizi Kodwa Has Revealed Crucial Information To The Public