Amanda Du-Pont is a South African television actress popularly known for her role of Lelo Lelo Mthiyane on Skeem Saam. This is a South African award winning telenovela currently aired on SABC 1 with over millions of viewers countrywide. She used to portray the character of Lelo Mthiyane on Skeem Saam and acted alongside the likes of Cornet Mamabolo, Eric Macheru and Cedric Fouri. She used to portray the character of a plotting unfaithful woman who would do anything she wants to get what she hoped for whether legal or legally. It seems like she has taken a break from the cast.She was also presenting on some South African television shows. 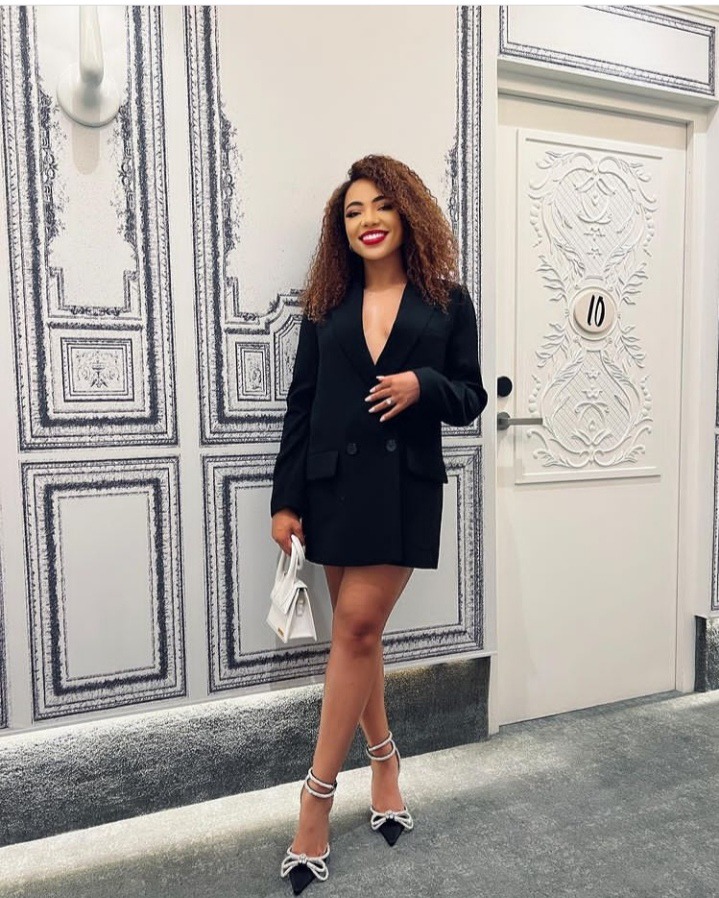 She is the founder of Lelive. Afrika skincare. Mzansi people have fallen inlove with because of her fashion sense. Last year she trended on social media media platforms after she exposed the well known musician and television presenter Jub Jub. She exposed him of raping her and being abusive during the the when they were still dating. After what she revealed about him many people came forward and revealed that they had same experience as hers with Jub Jub. It was a bomb to Mzansi people because they were not expecting this at all. 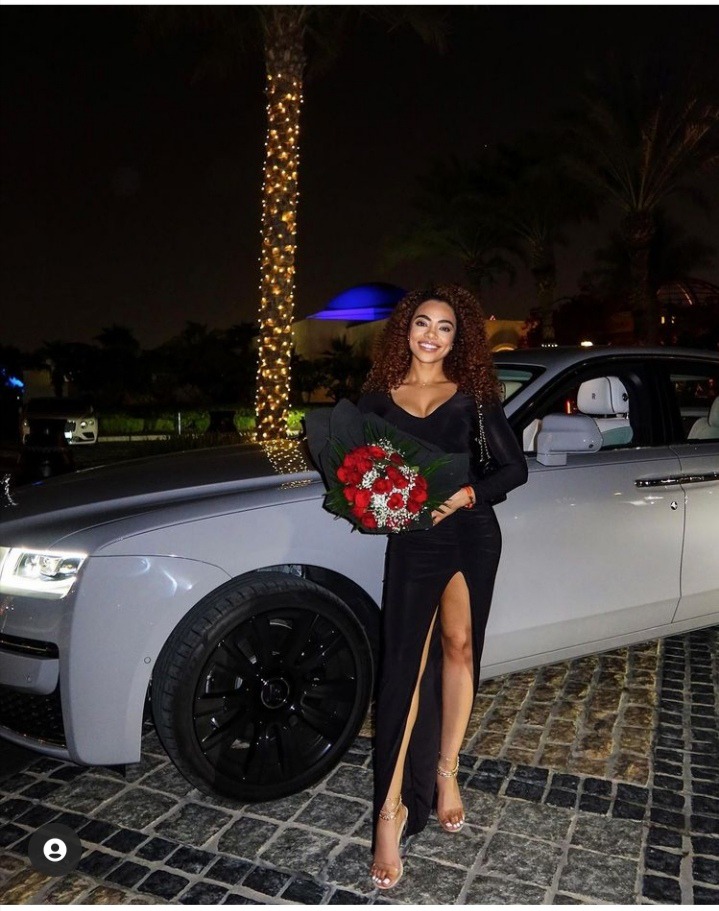 She is currently living in Dubai with her husband. She regularly uploads her pictures on social media and leave mzansi speechless. It's clear that she is giving her followed the content that they expect from her. Today she uploaded a photo wearing a black dress looking so stunning with flowers on her hands. Many people commented on her post with fire emojis and complemented her for the look as she looked so stunning. Share your views on the comment section and follow for more news. 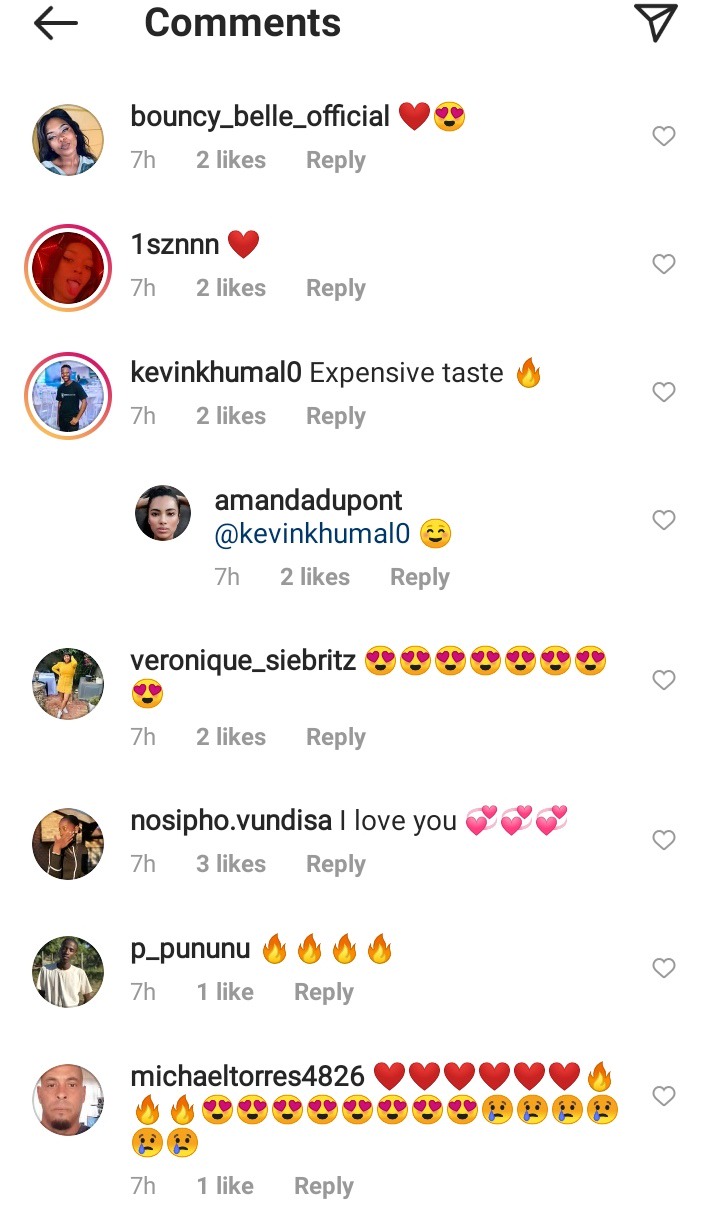