Sihle Ndaba is one of the most entertaining South African actresses who became popular after being hired by the SABC1 local drama series, Uzalo. 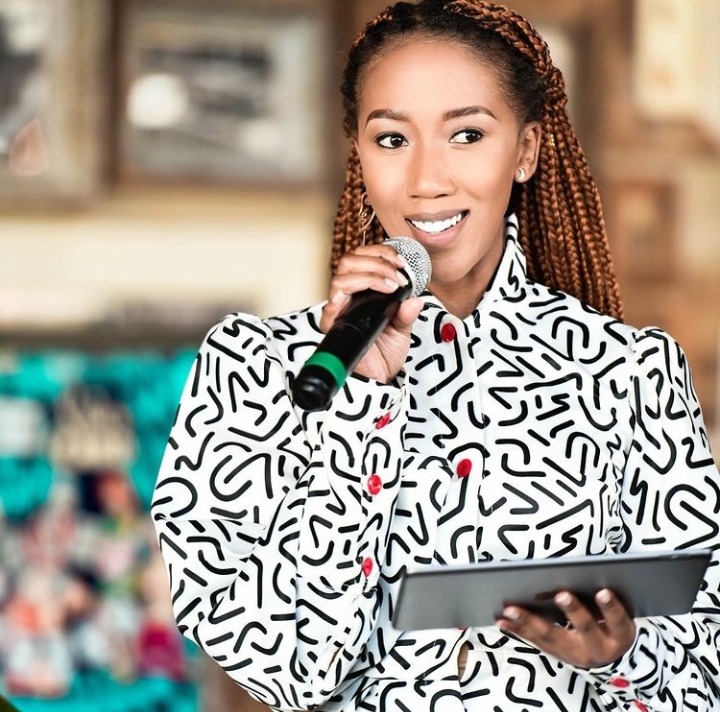 While some know her as Sihle Ndaba, but, the names that many people probably knows are Smangele Maphumula.

Now, one might ask himself or herself why people refer her as Smangele Maphumulo. Well, that is the name or character she used to play while she was still playing a role in the SABC local drama series Uzalo. She was one of those South African actors who were not that popular when she first appeared on the SABC1 local drama series.

She might have not been famous back then, however, she did wonders in the show and was able to get herself a role in the Etv local drama series Scandal just after leaving Uzalo.

It has been a while since she joined Scandal.

Take a look at the pictures of Sihle: 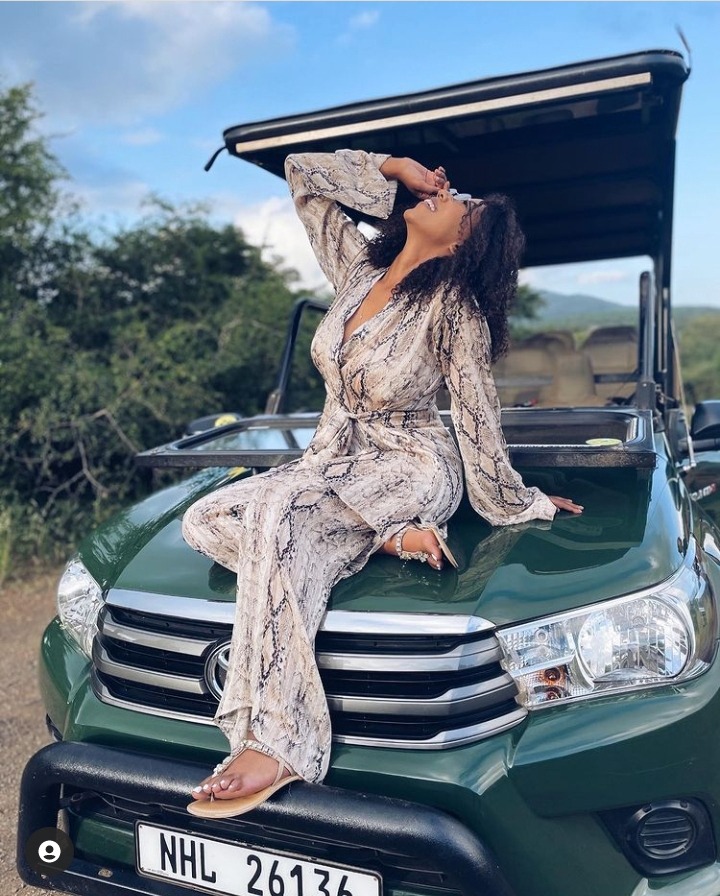 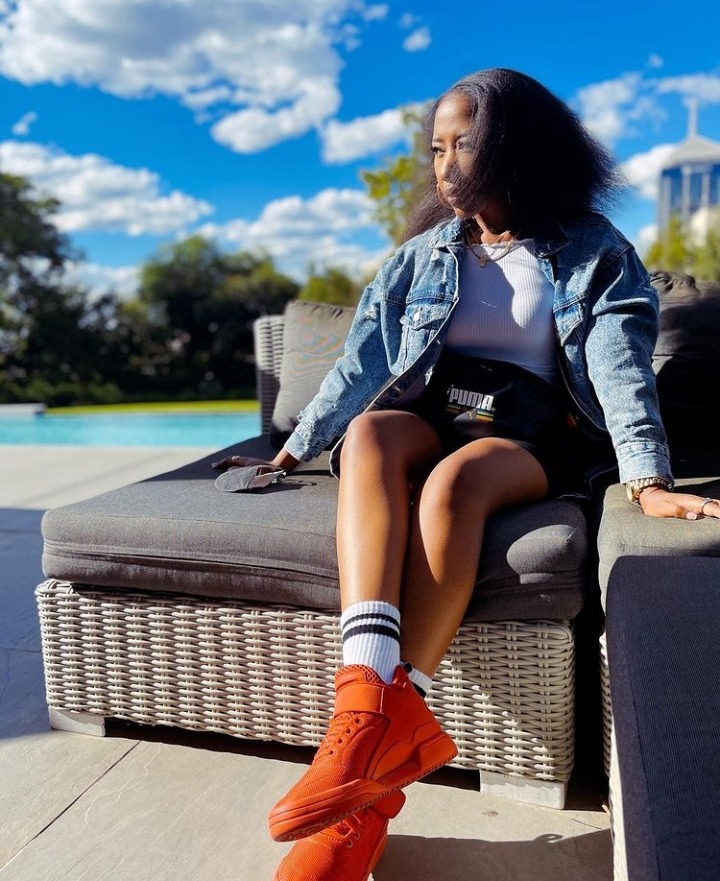 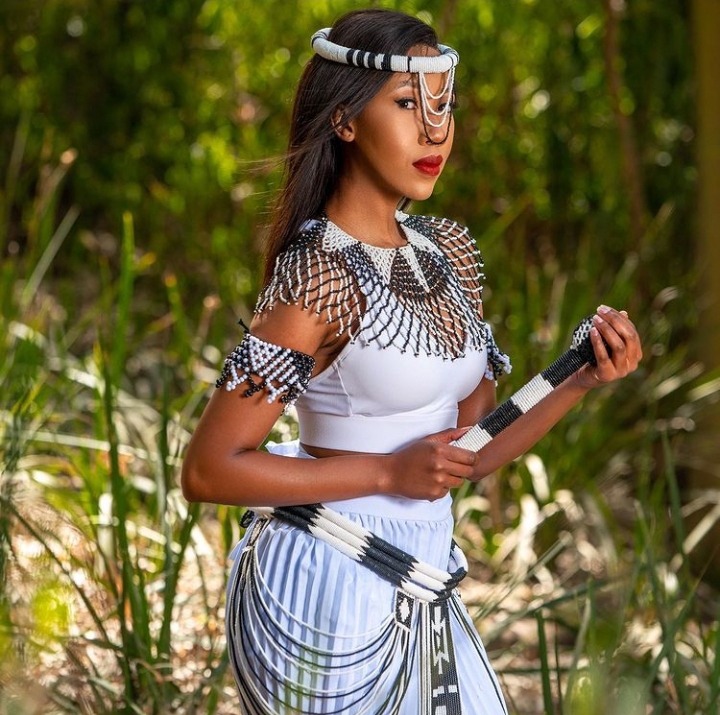 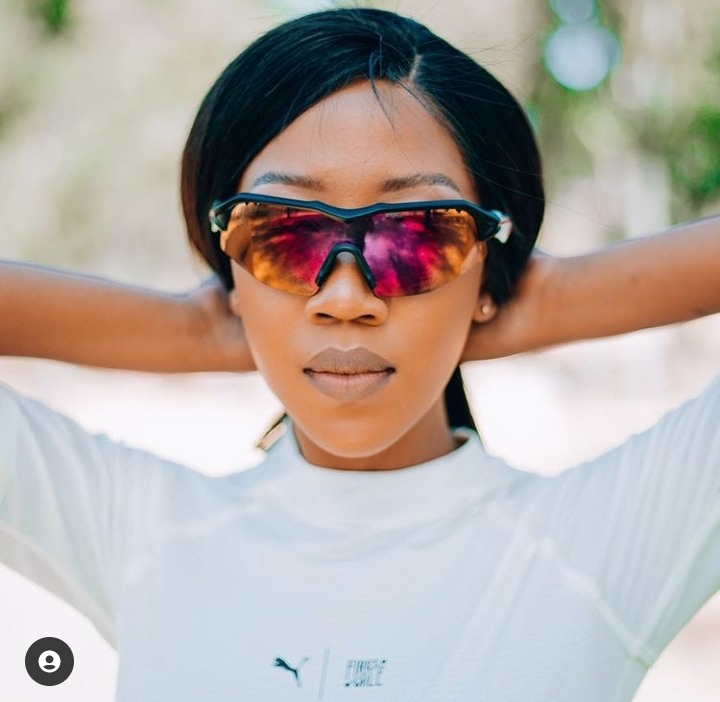 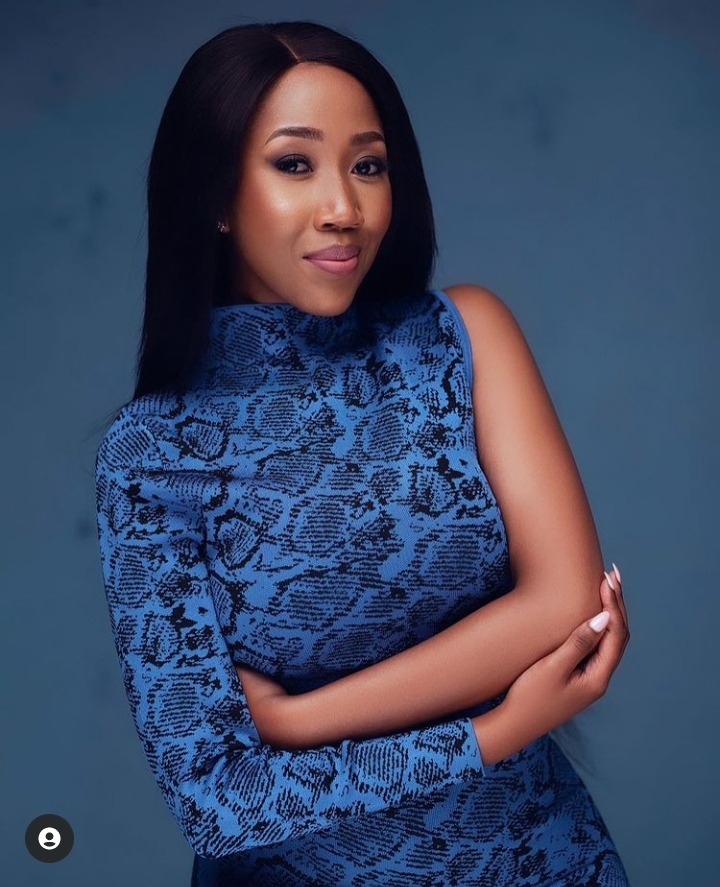 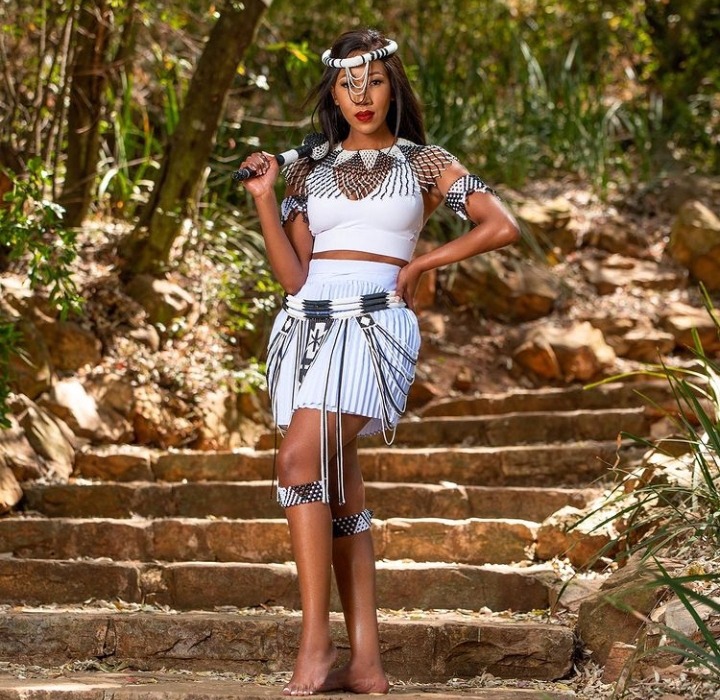 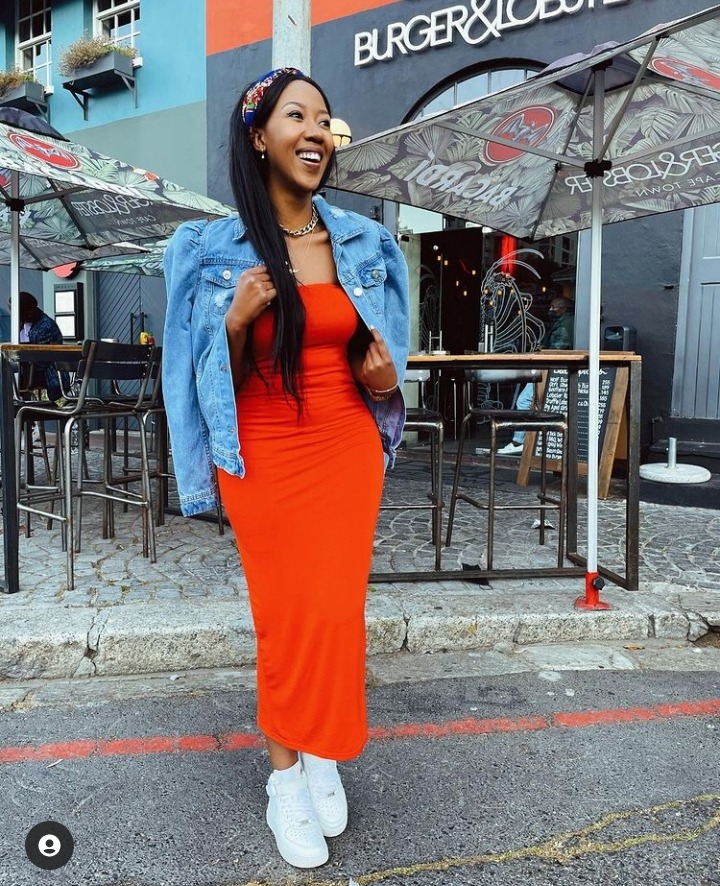 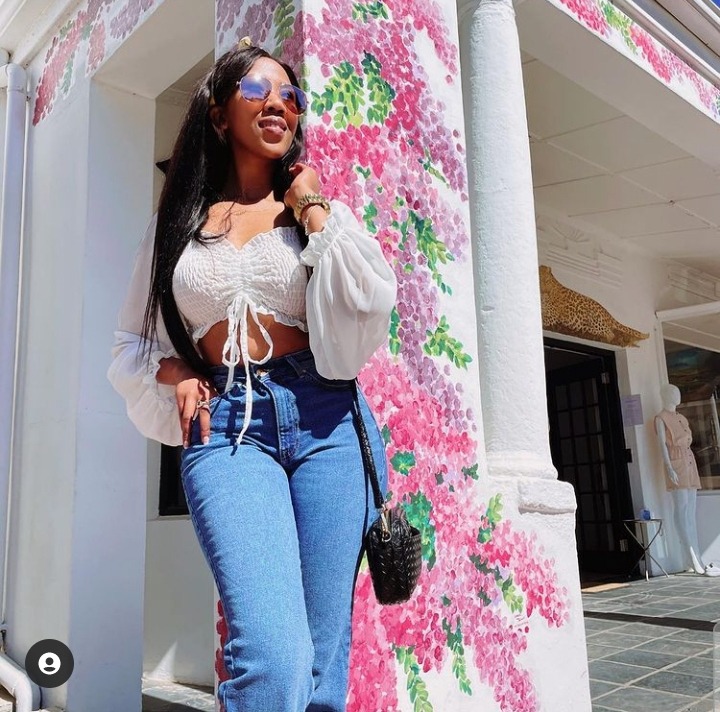 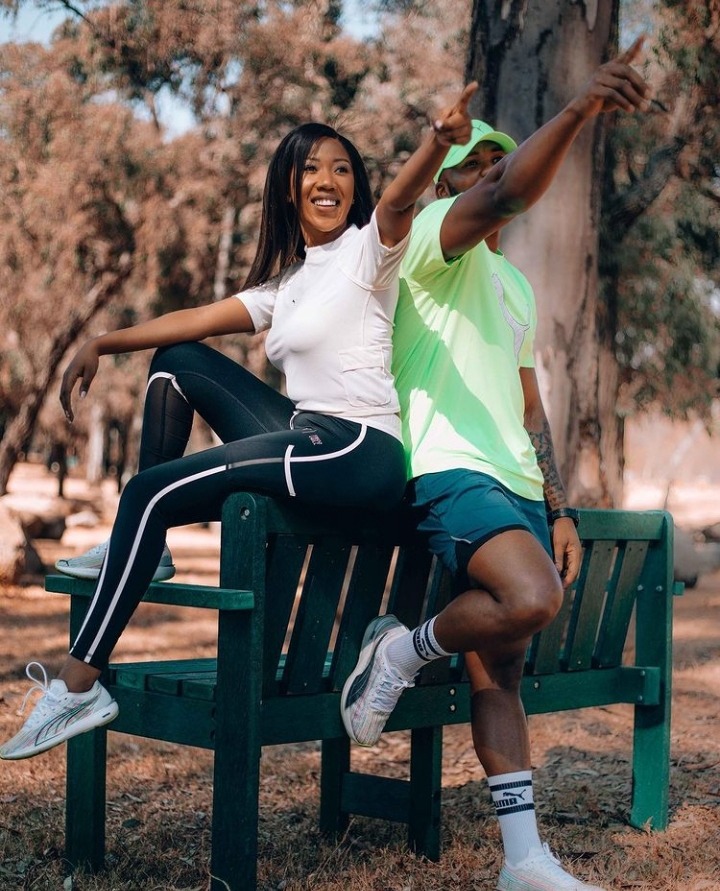 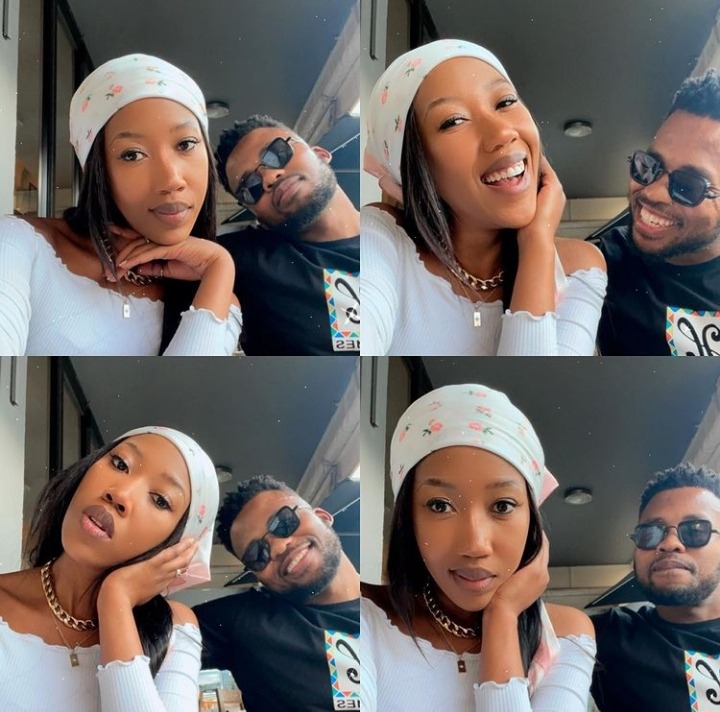 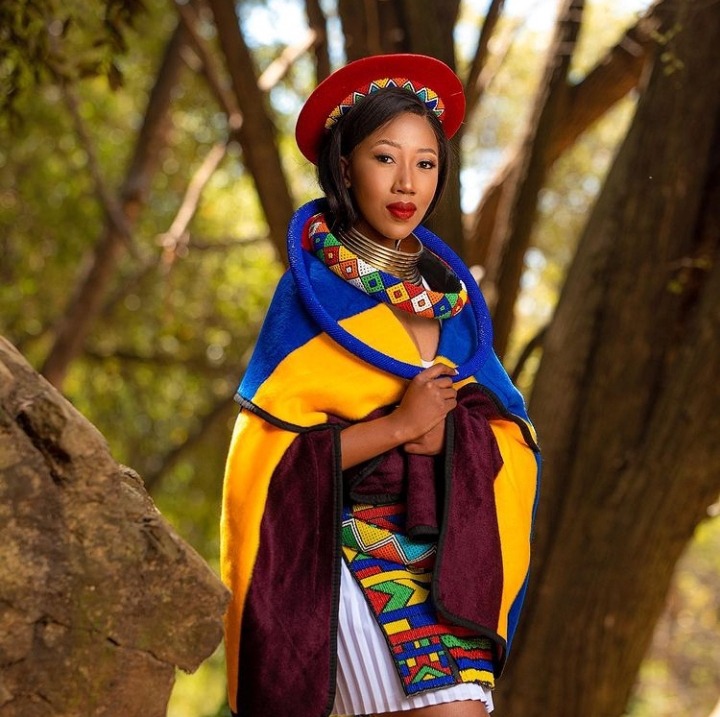 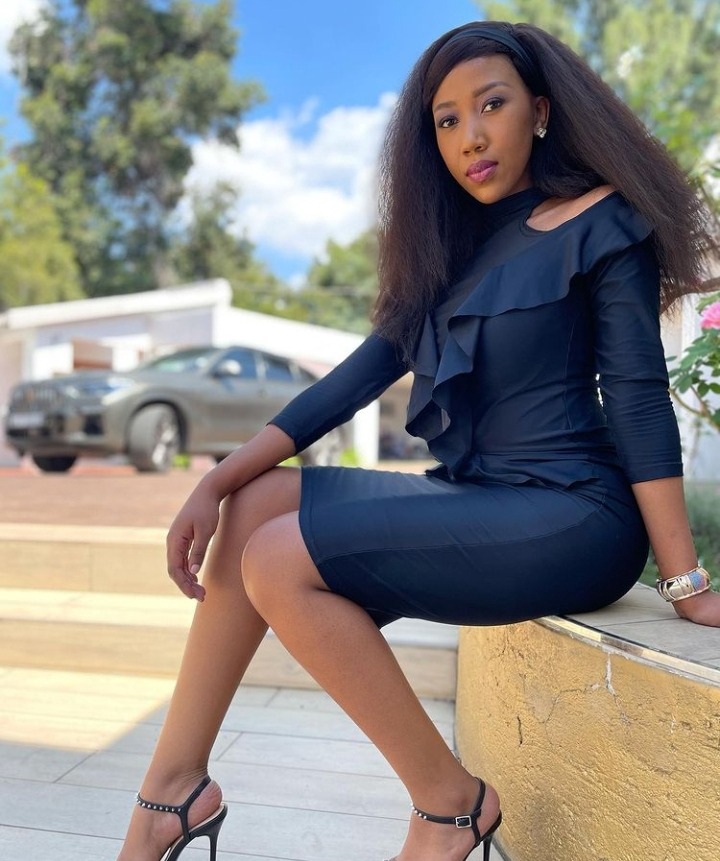 Nota tells Emtee to go to the rehab

Bonang Matheba Was Caught In Another Legal Battle

If you have these 3 Symptoms of Monkey pox, You may want to see doctor. Opinion.

Not Good For Kaizer Chiefs As Arthur Zwane Releases Statement On His Star Players: Find Out What?

Secretes behind mixing vaseline and colgate