By LemonMagazine (self media writer) | 3 months ago 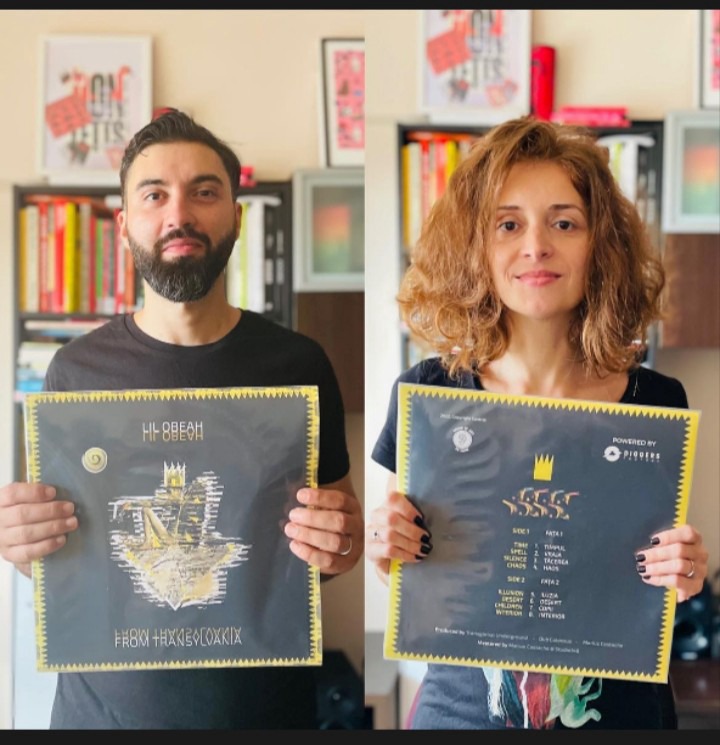 " The independent label The Sound of Art to Come launches Lil Obeah's debut album called Lil Obeah from Transylvania, an album made in collaboration with international producers Transglobal Underground, Dub Colossus, and Marius Costache. For dub music enthusiasts and vinyl collectors, we have a limited edition that can be ordered from Diggers Factory. " 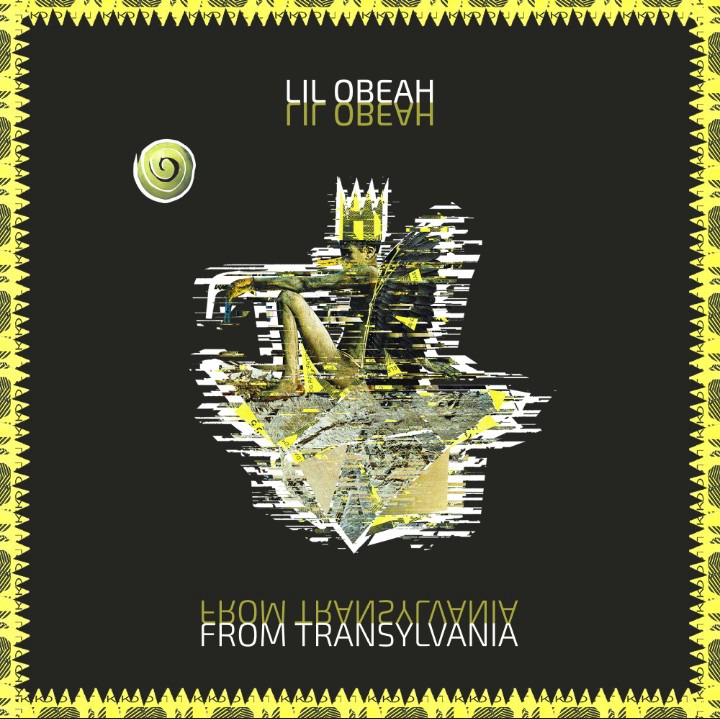 The album can be pre-ordered in a limited edition for music collectors and Balkan dub music enthusiasts at Diggers Factory: https://www.diggersfactory.com/vinyl/247140/lil-obeah-from-transylvania

Jamaican dub, reggae, and dancehall culture have given birth to innovative songs and albums inspired by horror movies and a certain dark, scary art. It may sound strange coming from Eastern Europe, but Sound of Art to Come and Lil Obeah focus on the special sound that bridges the gap between pop art, comics, and Caribbean culture. 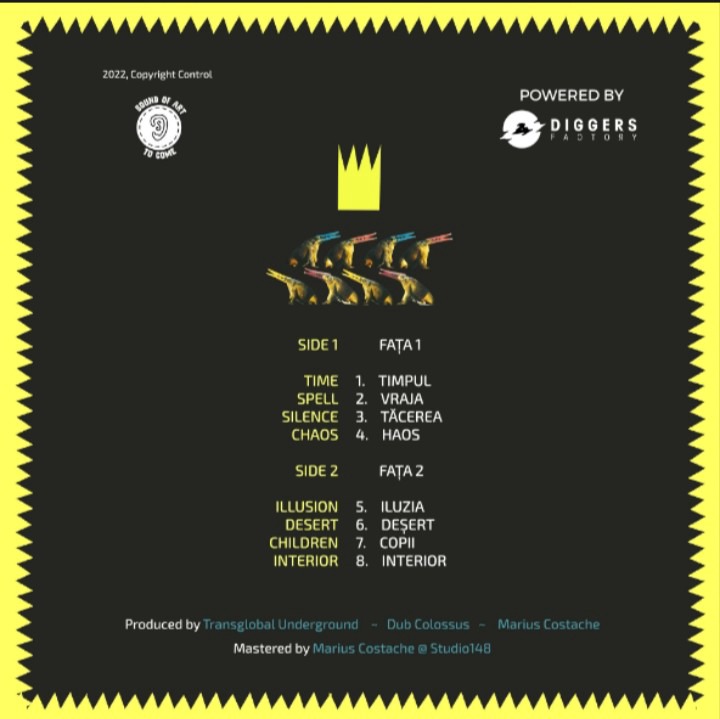 All the collages that illustrate the Lil Obeah LP from Transylvania are made by the Romanian collage artist, Cristiana Bucureci. Her collages are the passport to a futuristic-decorative dimension, being made in mixed techniques, both digital and cut & paste. Her portfolio is on instagram.com/cristiana_bucureci.

Mastered by Marius Costache at Studio148

Content created and supplied by: LemonMagazine (via Opera News )

A List Of Past Zulu Kings, Chieftains and The Duration of Their Reign