By OristarStarkid (self media writer) | 22 days ago 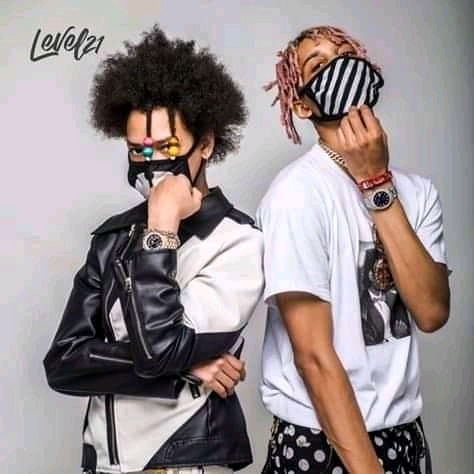 Orifha Nemaungani known professionally as oristar Starkid is a South African hip-hop Rapper, song writer, singer, producer and entrepreneur. Born 08 April 2004. Orifha started making music at the age of 12 on his uncle's computer. Back then he who'd just dj other people's songs. He started writing songs at an early age by the time he was in the 7th grade. Music was allways his calling so in 2019 he created his own songs. The beats were later released on Spotify, iTunes, Google music, YouTube, Shazam, tidal, SoundCloud and dezzer. The first single was called oristar pain followed by his first album oristar beats album with 14 beats. He continued creating more and more projects with different artists. Then he started singing and later released his music. He then created kid life records which is an independent record label that he used to distribute his music.

Content created and supplied by: OristarStarkid (via Opera News )

Meet the Conjoined Twins Who Live So Happily.