Famous rapper has been arrested for allegedly assaulting his ex-girlfriend

By ScarcityNews (self media writer) | 1 day ago 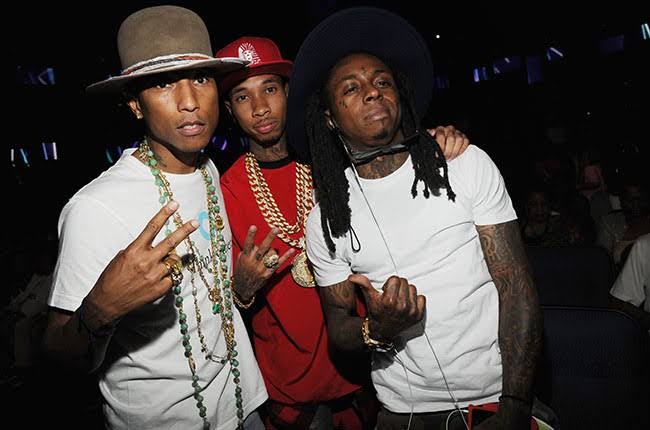 Any sort of abuse will always be deemed as inhumane behavior, whether it’s done in public or behind closed doors. One way or the other, people who are involved in wrongdoings will have their chance to pay for what they’ve done. Whether it’s imprisonment or community service and even being fined, something will have to give. It has to be stated that it’s never okay to abuse anyone in life. Rather walk away with your dignity still intact and don’t do something that you will later on regret in life. You wouldn’t want any abuse charges associated with your name, especially if you’re a public figure. 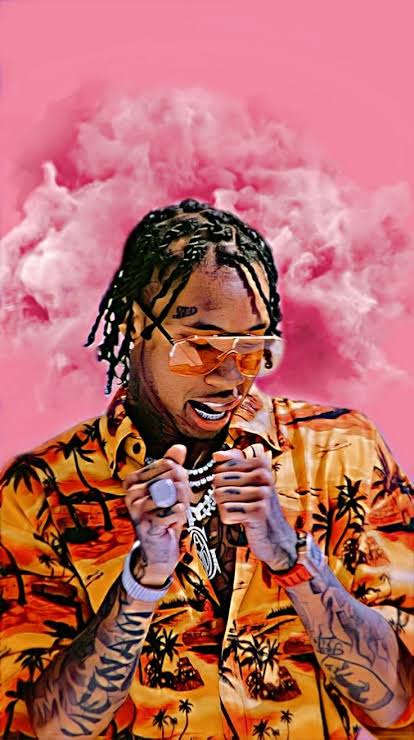 Now, it has been reported that the American rapper Tyga has been arrested; following allegations that he assaulted his now ex-girlfriend, Camaryn Swanson. According to the LAPD official Twitter page, Tyga was arrested and charged with felony domestic violence after his ex-girlfriend laid charges at the nearest police station. Swanson is believed that she arrived at Michael Stevenson’s Hollywood home around 03:00 a.m. Whereby, reports stated that she was allegedly under the influence of alcohol, as she was acting belligerent and that’s when the family members suspected that she wasn’t her normal self. However, Swanson has stated that wasn’t true as she sober on that early morning. 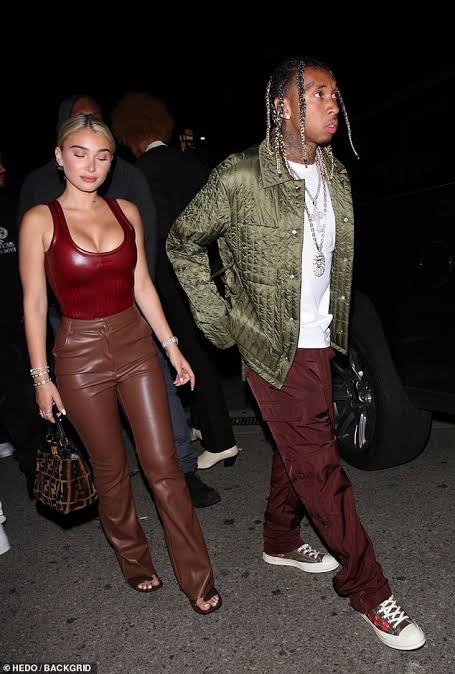 Tyga reportedly invited her into his house, whereby the was an altercation and that’s when she claimed the rapper hit her. Also, Swanson took to her Instagram to address the horrible incident and even revealed pictures of her with bruises. “I’ve been emotionally, mentally and physically abused and I’m not hiding it anymore,” wrote Swanson on her Instagram breaking things down for her fans. The couple began dating earlier this year but only went public in March about their love for each other. At the moment, it is unclear what caused the whole alleged domestic abuse and Tyga’s bail has been set for $50 000 (R740 381.30).