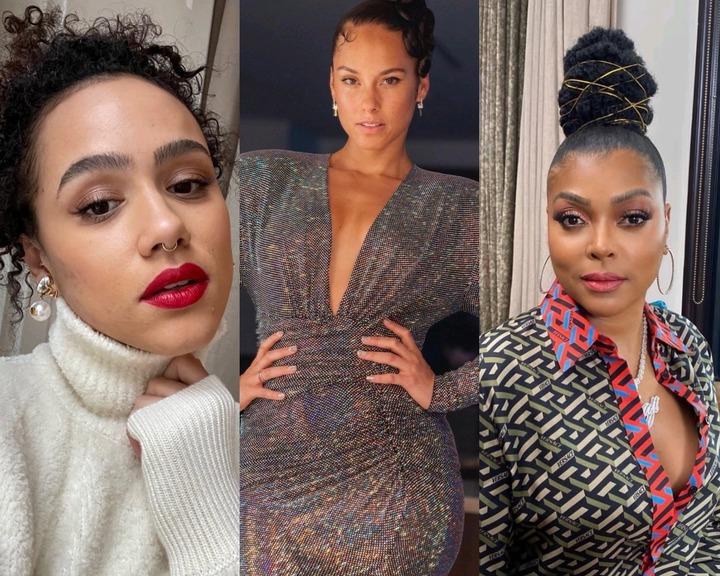 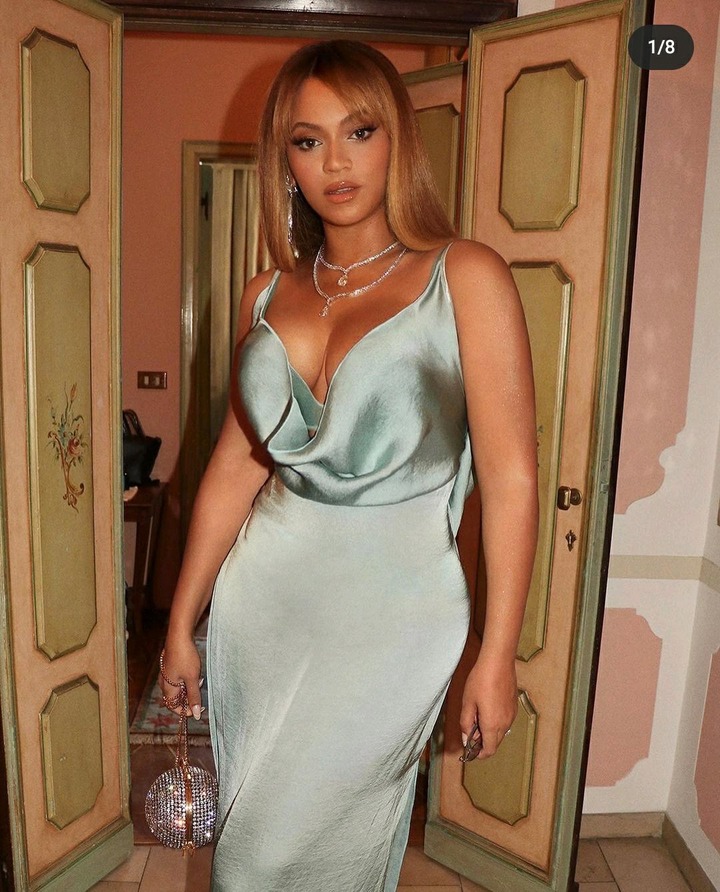 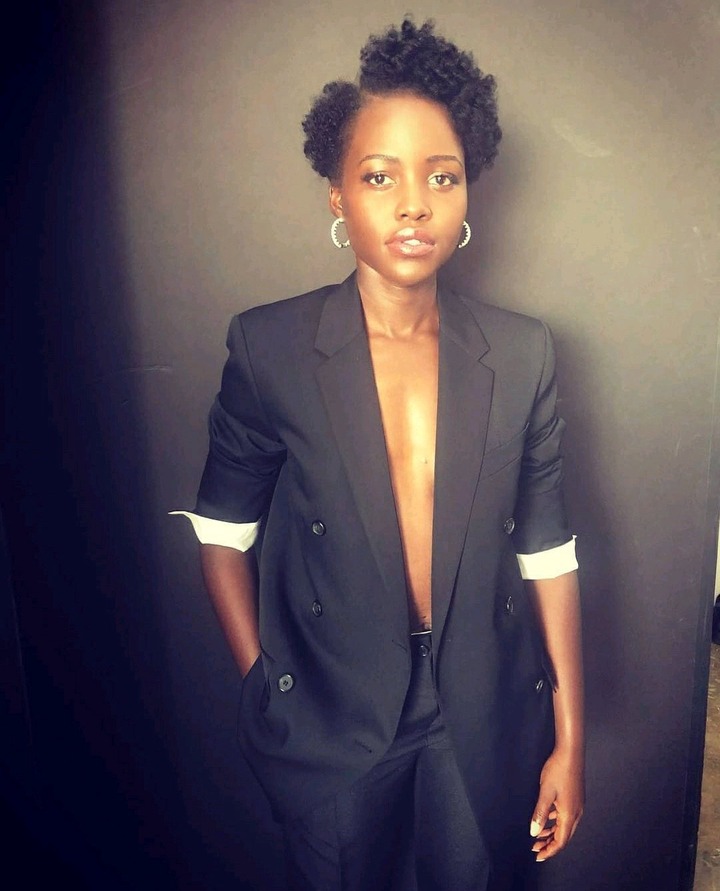 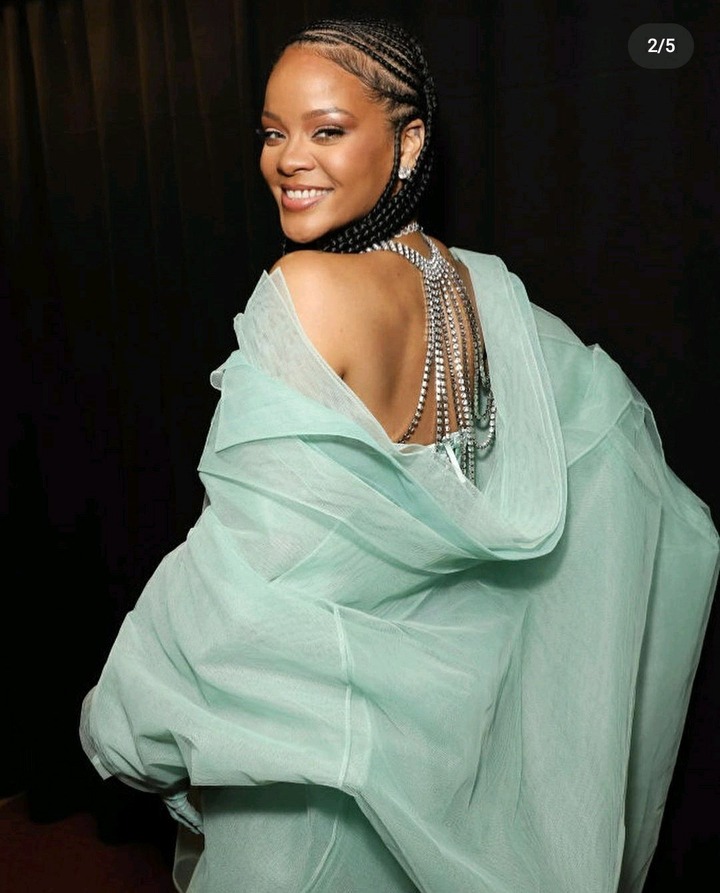 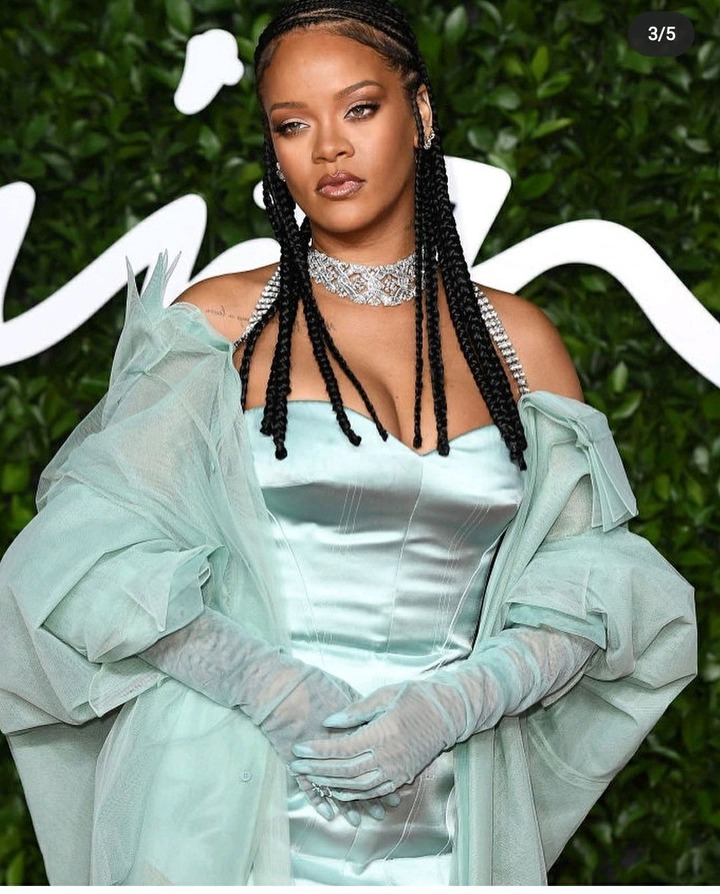 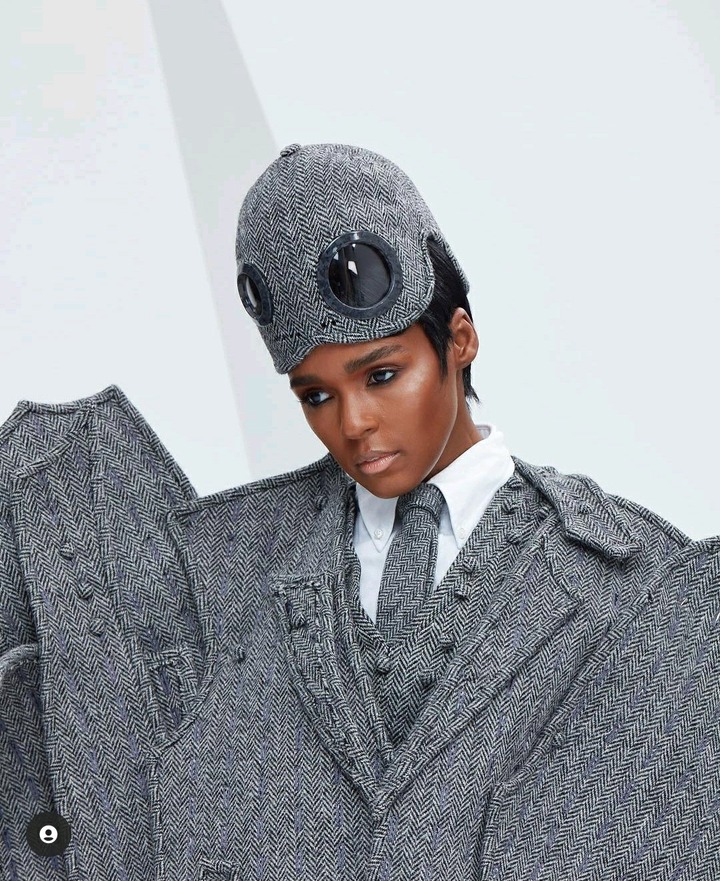 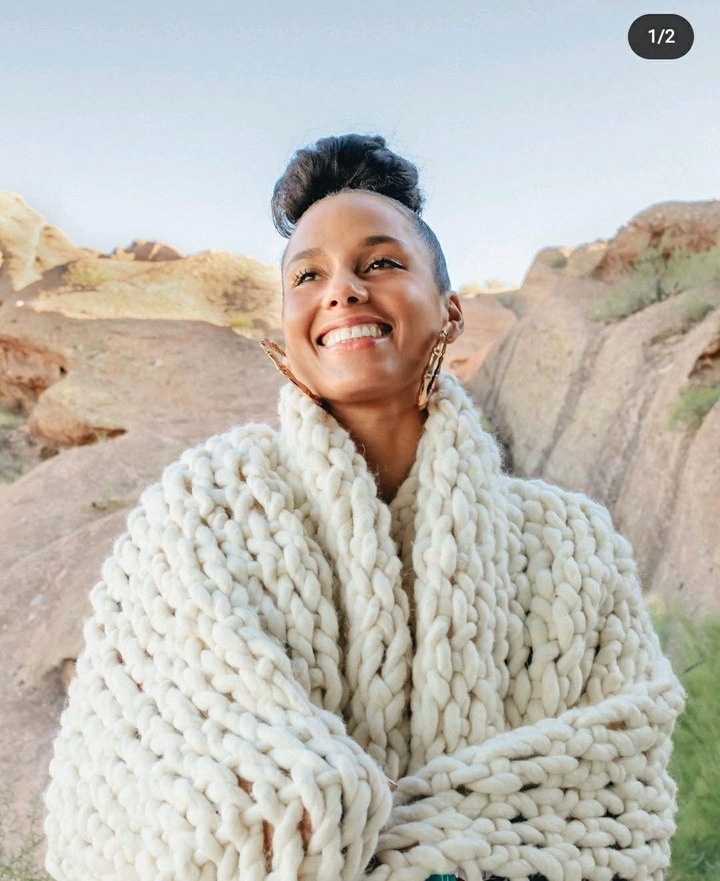 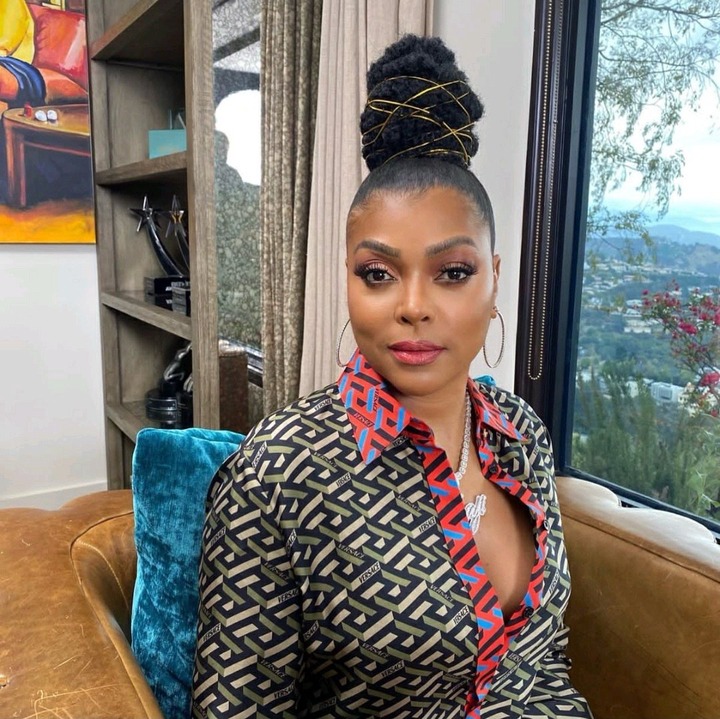 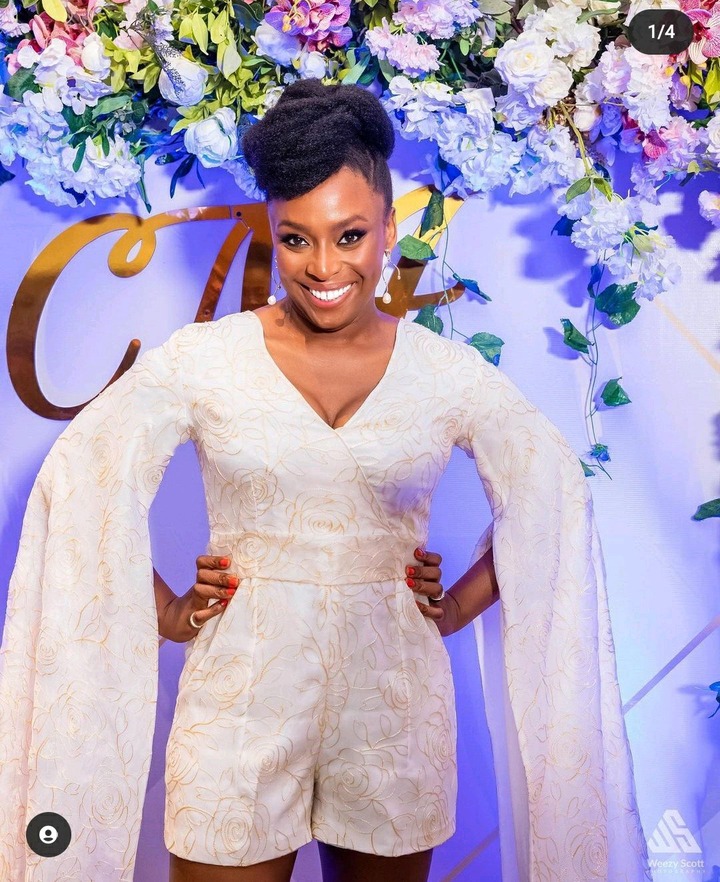 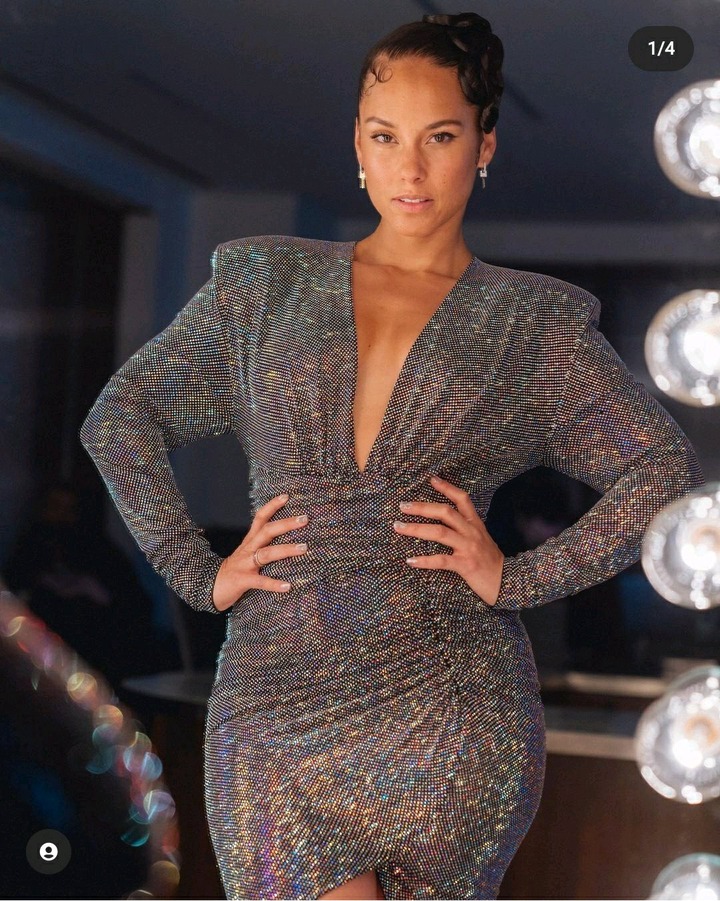 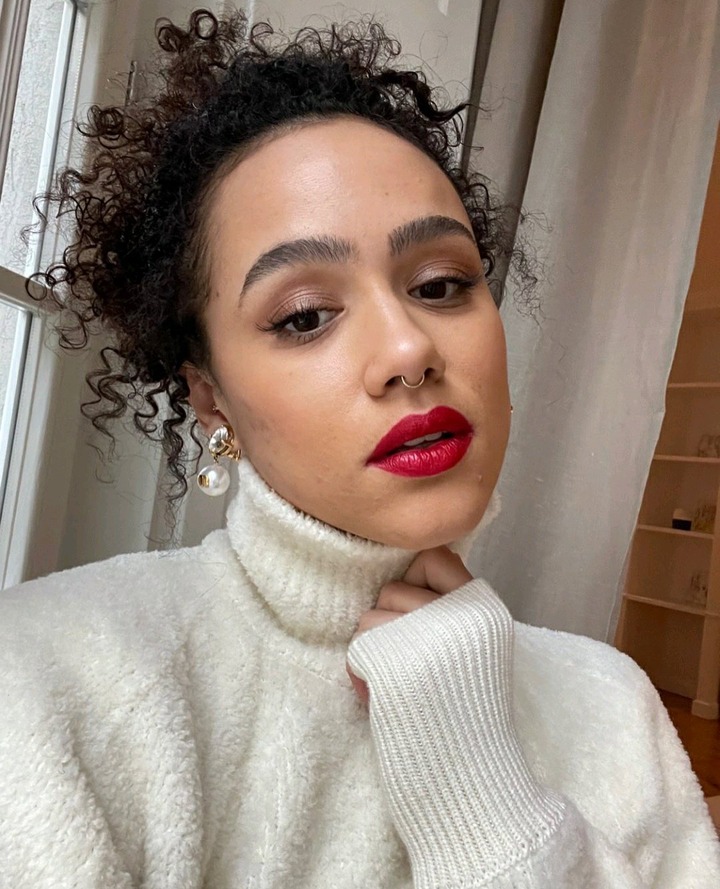 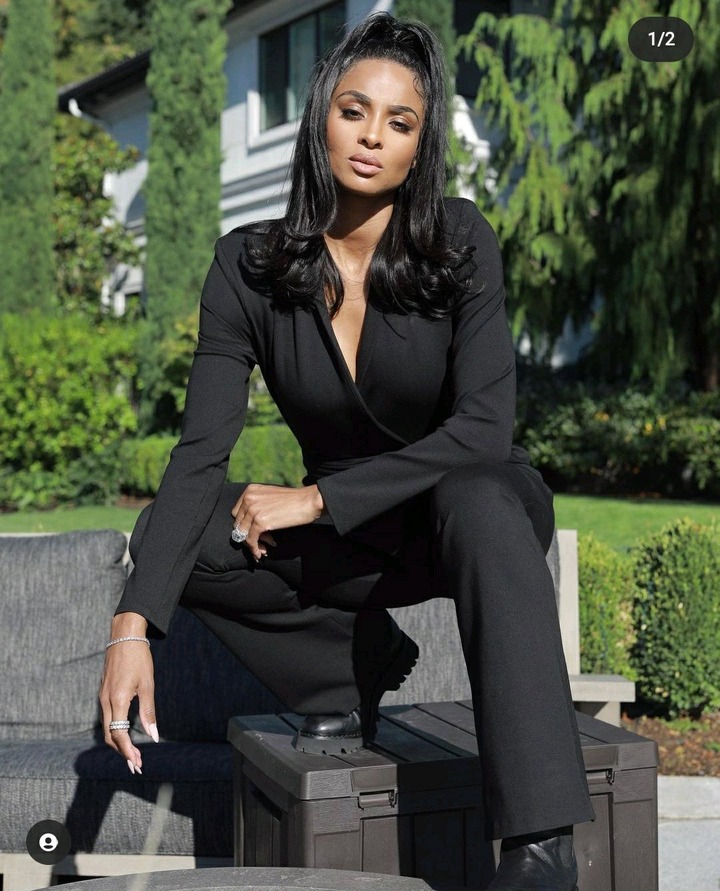 Beyonce dominates the music and film industries. Beyonce, a former member of Destiny's Child, has won 24 Grammys, most of them solo. She's won awards for film, TV, journalism, and philanthropy.

Lupita Nyong'o started performing in the US before returning to Kenya for Shuga. She's since appeared in 12 Years A Slave, for which she won an Oscar, Black Panther, and Us. First Kenyan or Mexican actress to win.

Taraji P. Henson is an Oscar, SAG, and Critic's Choice Award winner. In 2016, she starred in the Oscar and Golden Globe nominated film Hidden Figures, for which she won a SAG Award.

Singer-songwriter-rapper-actress-producer Janelle Monae. Her films include the Oscar-winning Hidden Figures and Moonlight. She also won the Billboard Women in Music Rising Star Award.

Nathalie Emmanuel plays Missandei in Game of Thrones. Her career has taken her to London's West End and to The Maze Runner and Fast & Furious.

Adichie writes about identity, gender, and narrative. It's one of the most-watched TED Talks ever. 2008 MacArthur Genius Grant for fiction and nonfiction.

Mamkhize welcomes Dj Zinhle and Cairo to Los Angeles, they both currently in the States: see photos.