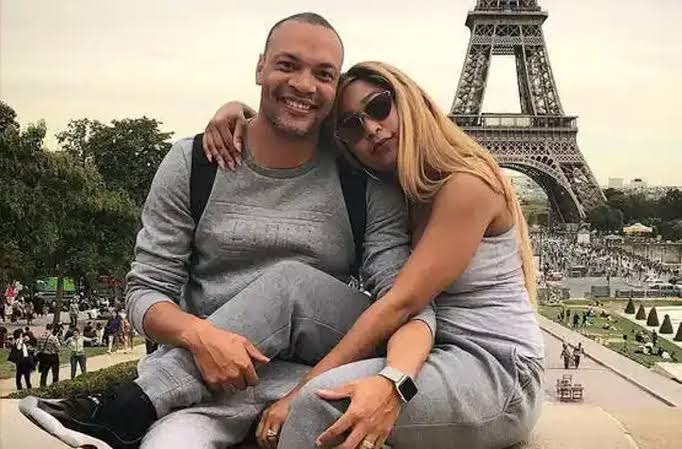 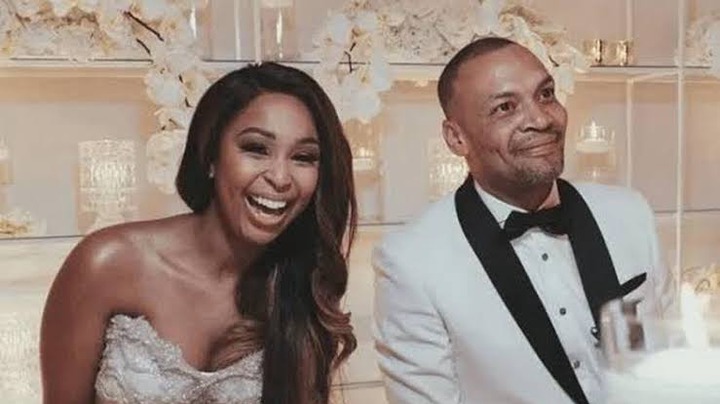 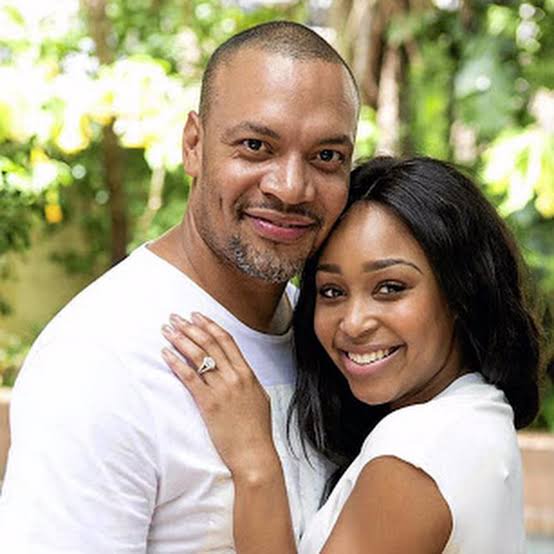 Many people rejoiced with Minnie Dlamini-Jones when she announced her engagement on Instagram. Fans and celebrities congratulated the media figure, and her Facebook page was filled with words of congratulations.

Despite being upfront about her former relationship with South African soccer player Itumeleng Khune, the media personality chose to go in a different direction when she began dating TV producer Quinton Jones. We didn't see any images of them together on social media, which we assume was her way of keeping her love life private. 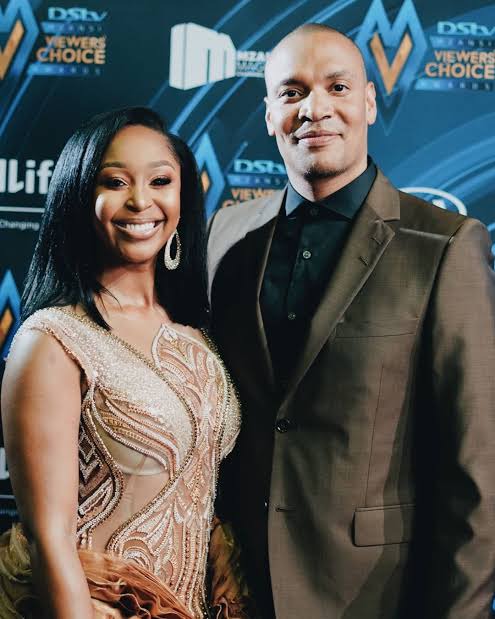 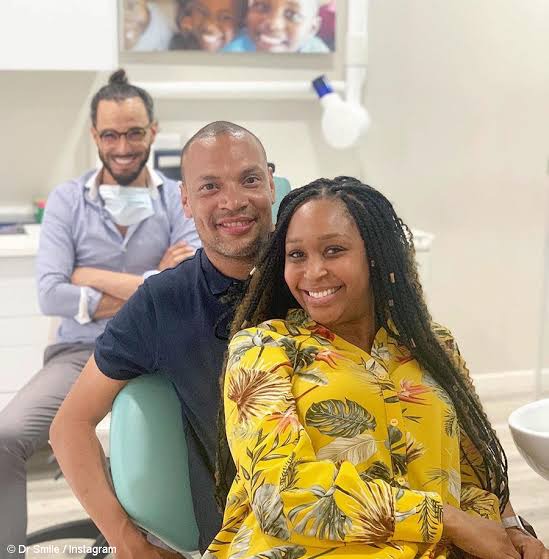 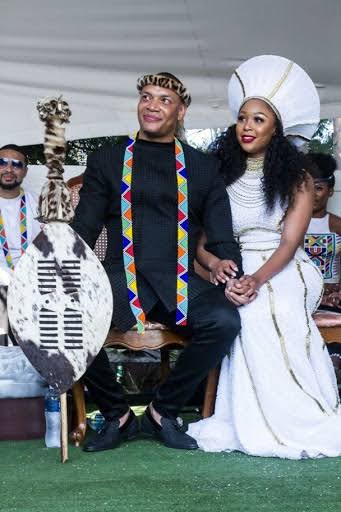 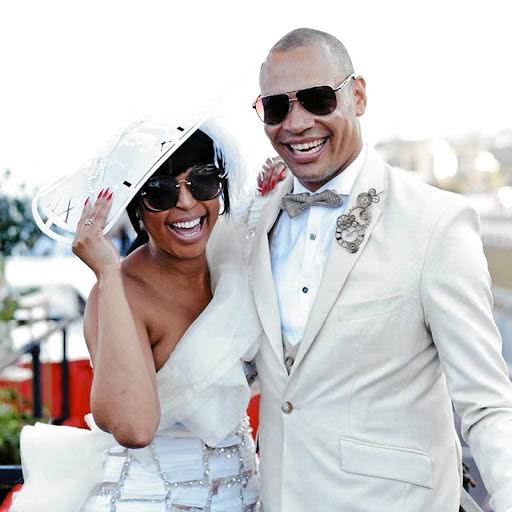 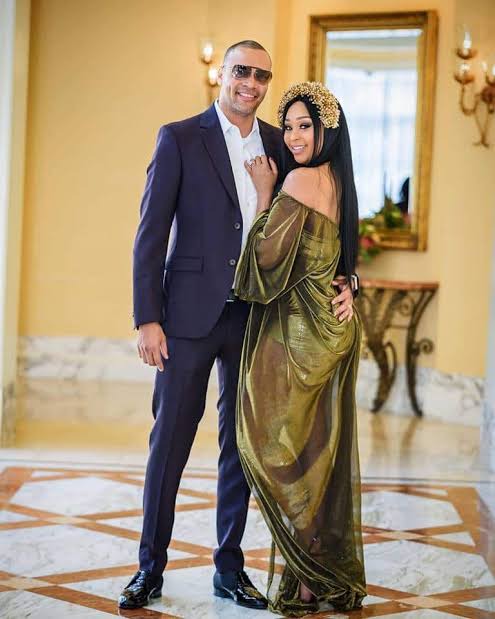 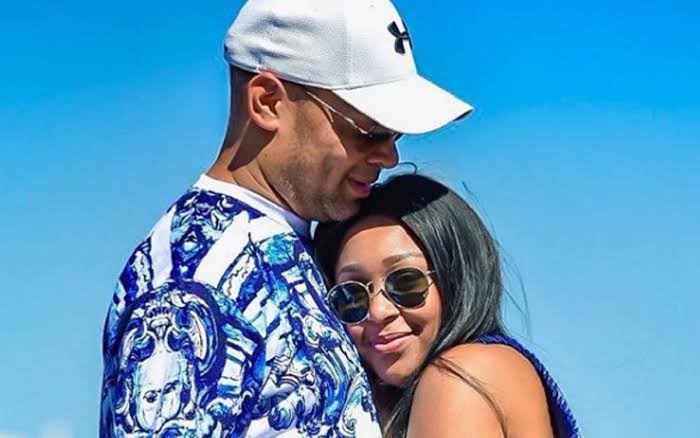 However, her decision to share not only her journey to becoming a wife, but also her wedding, on national TV was quite a surprise. Why would you work so hard to keep your relationship out of the public eye, but later decide to do a three-part series on it? That was our question after we heard the announcement. But after the first episode aired on VUZU Amp in 2017, we suddenly had a change of heart.

We took away quite a few lessons from Becoming Mrs Jones, which is available on Showmax. And trust us, they might come in very handy. 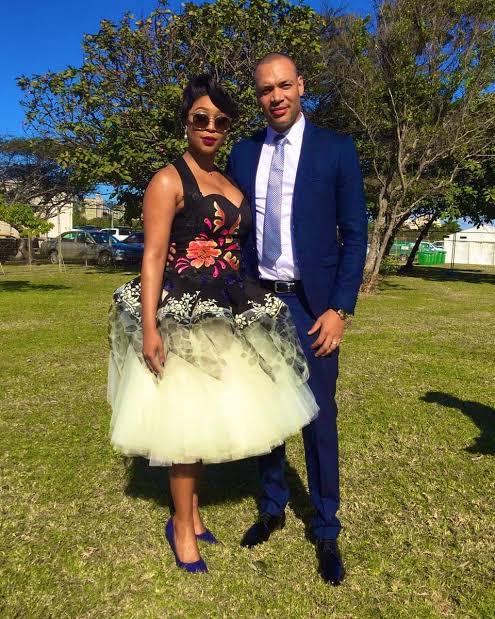 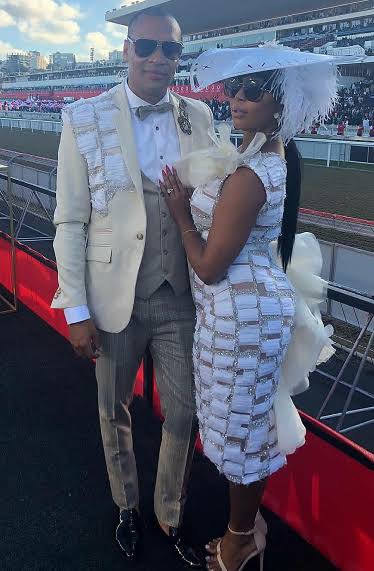 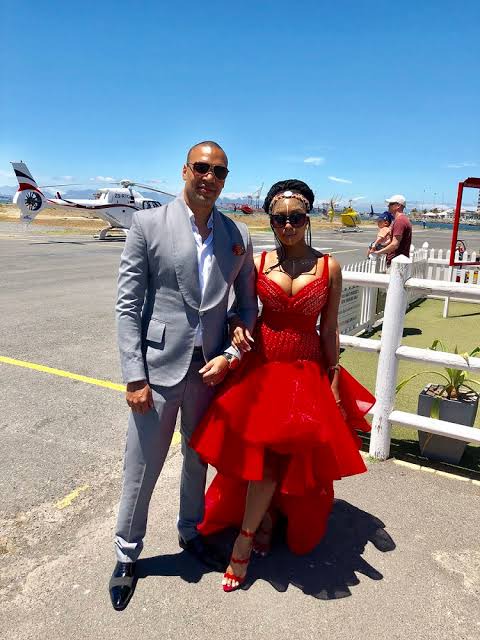 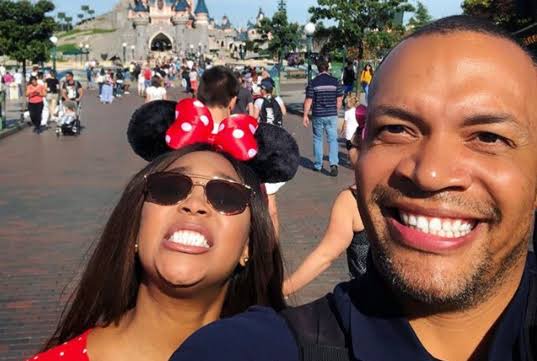 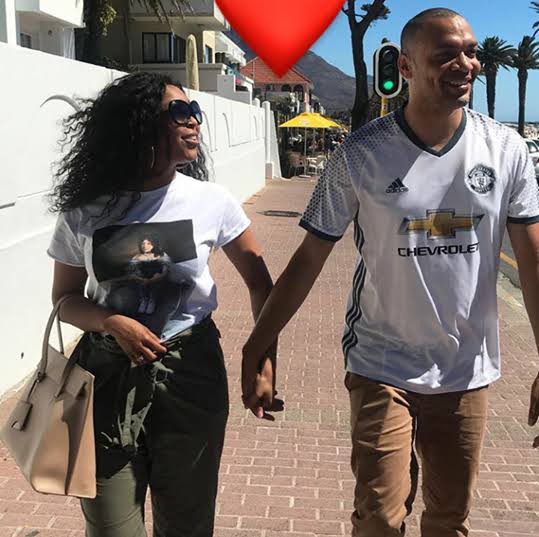 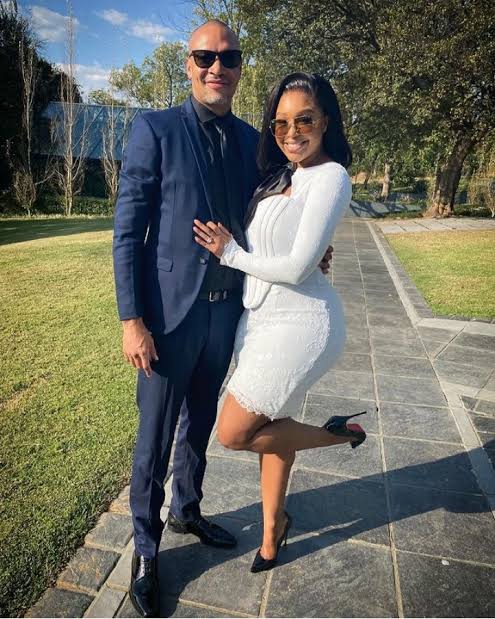 When you have a great support system around you, you can probably conquer anything. Mrs Jones seems to have good people around her, both family and friends. Her parents and siblings feature on the show and they’re rooting for Minnie and her husband. There’s nothing like that feeling that comes after you get a stamp of approval from your loved ones. 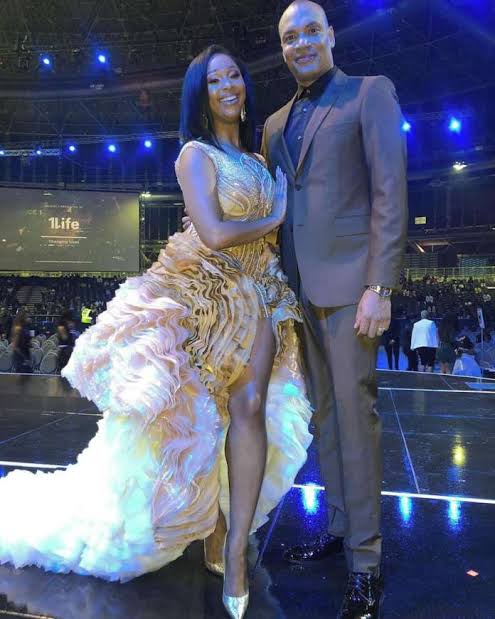 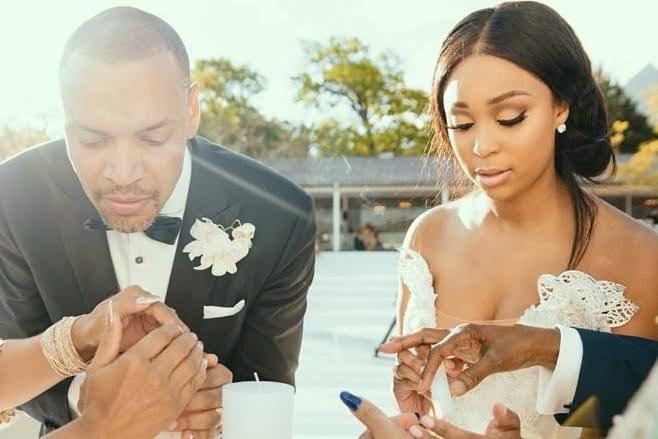 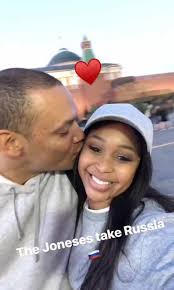 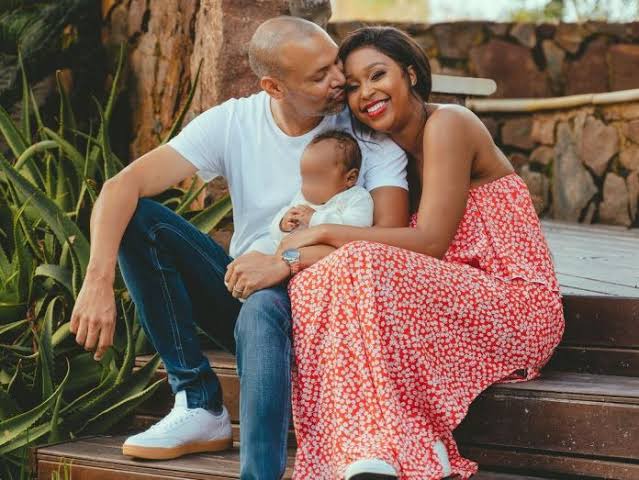 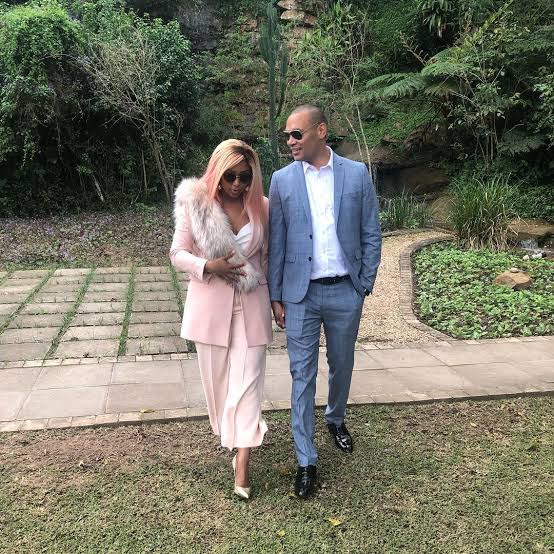 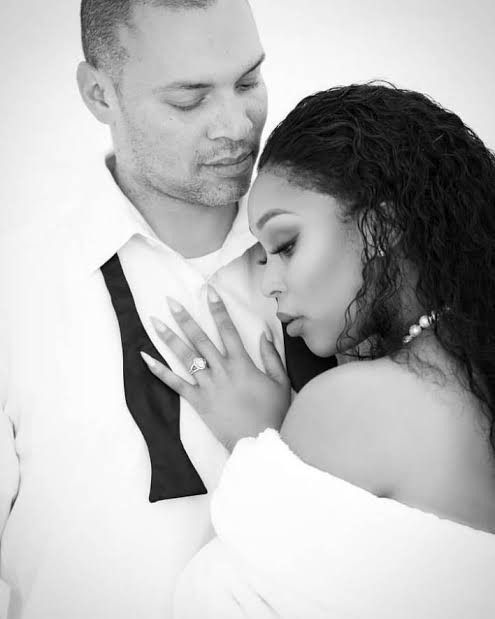 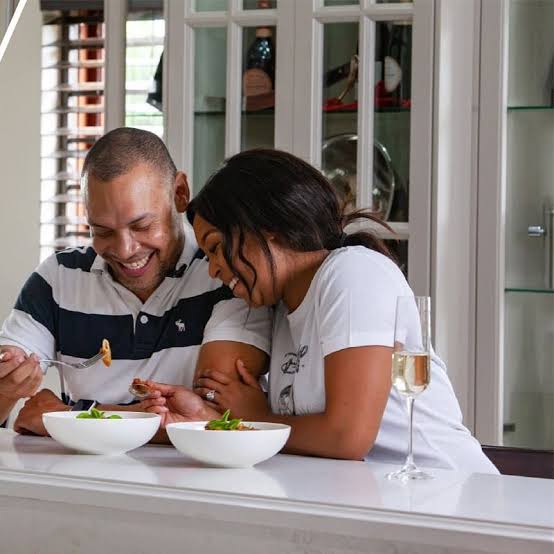 Her mother, Queen, shared that her prayer was for her daughter to find someone who will love her unconditionally. “That man is none other than Quinton. That’s my son, I love him to bits.

Never be scared to try again, no matter how terrible your previous relationship was. Minnie, who had been publicly humiliated and embarrassed following the end of her romance with Itumeleng, refused to be broken. Instead, she took some time to recuperate and found the love of her life in the process (who was actually her friend).