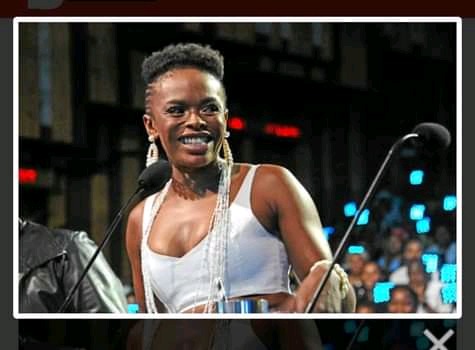 THERE is a saying "It doesn't rain it pours", it seems to be true on former Kaya 959 radio presenter who is also the Idols SA judge.

This month in just consecutive weeks, she is losing little by little. Infact, tabled turned against her and she suffered the consequences.

If there was no evidence on sight, this situation would have been faced by media personality who is also a presenter at Kaya FM, Sizwe Dlomo.

It will be remembered that Mzansi Celebrity News reported last week that Kaya FM decided to fire Unathi after the revelation from the case that she filed against Dlomo. 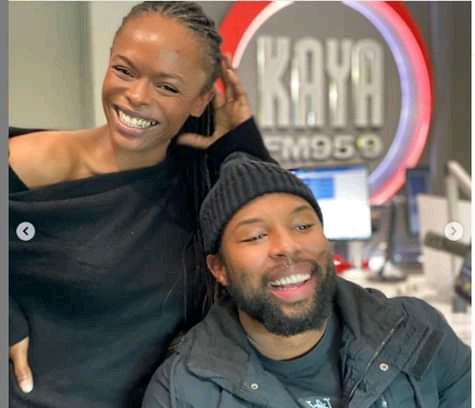 Kaya FM discovered that her claims was just plain lies as the evidence turned against her.

Unathi had filed a complaint against Sizwe, claiming that he abused her and verbally assualted her. She told the management that she fears for her life as she is scared to work in the environment around Sizwe.

However, Sizwe asked for recordings to be listened to as there was evidence considering the fact that the microphones were on during the altercation. That is where it was discovered that Sizwe did not say at all what Unathi claimed. This led her to be dismissed from the station as she had threatened to involve the lawyers and EFF should the station keep Sizwe.

In a turn of events, Unathi has now been fired from hosting the upcoming GQ's Men of the Year awards.

This just days before the ceremony is set to take place this Saturday.

This goes without a doubt that the decision to sack Unathi has to do with what happened at Kaya FM.

While her suppers feel like this is unfair, social media users have been on a campaign to have her cancelled too like Somizi.

We also understand that GQ as a brand cannot be associated with Unathi when she is facing such allegations, worse part they have to do with gender based violence (Men) which the brand is all about.

Last week Monday, Unathi took to social media,in a now deleted post to share how excited she is to host such awards.

“A dream come true and an absolute honour to host this year’s Men Of The Year Awards for @gqsouthafrica on the back of the Brits celebration hosted by Mr and Mrs Alba. Camagu,” read the caption of the IG post.

After being fired from radio, she took to her socials to state that she is now focusing on her music. She posted images when she is at the studio with Prince Kaybee.