Uncle waffles turned into a laughing stock after the Black Twitter PRESIDENT said this about her.

By Confidence's_News (self media writer) | 5 months ago 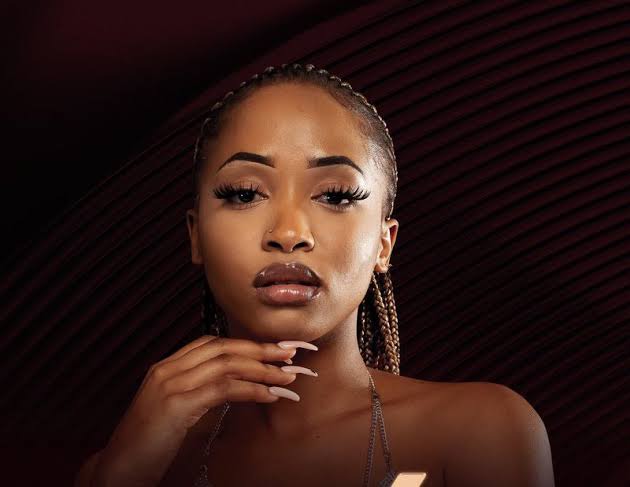 Lungelihle Zwane, by her stage name uncle waffles is a Swazi born South African dj who came into prominence some couple of months ago using Yung Stunna's hit Adiwele as part of her career break through. She has become a household but according to the black Twitter PRESIDENT she isn't. 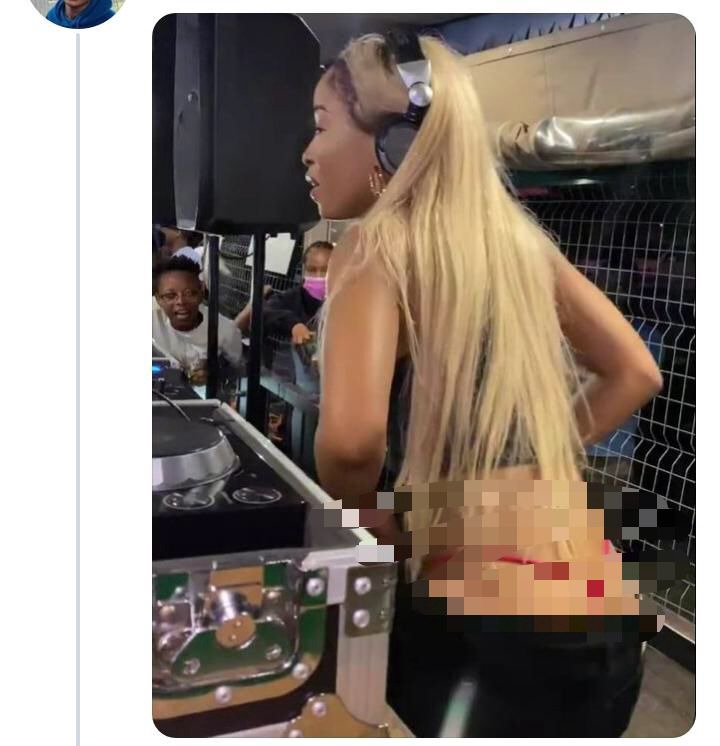 Uncle got Mzansi on tip toe this past weekend as she was seen performing in Nigeria while a Jean that left her back exposed. Many people were impressed but not the black Twitter president. The president then took the picture to the streets of Twitter and ridiculed her. 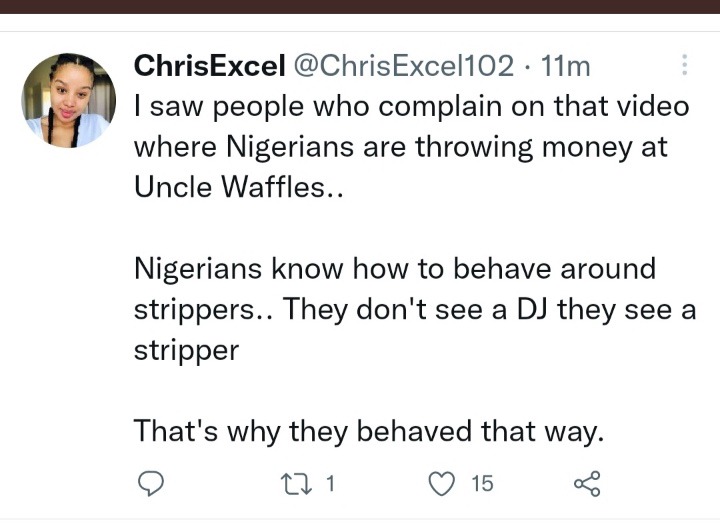 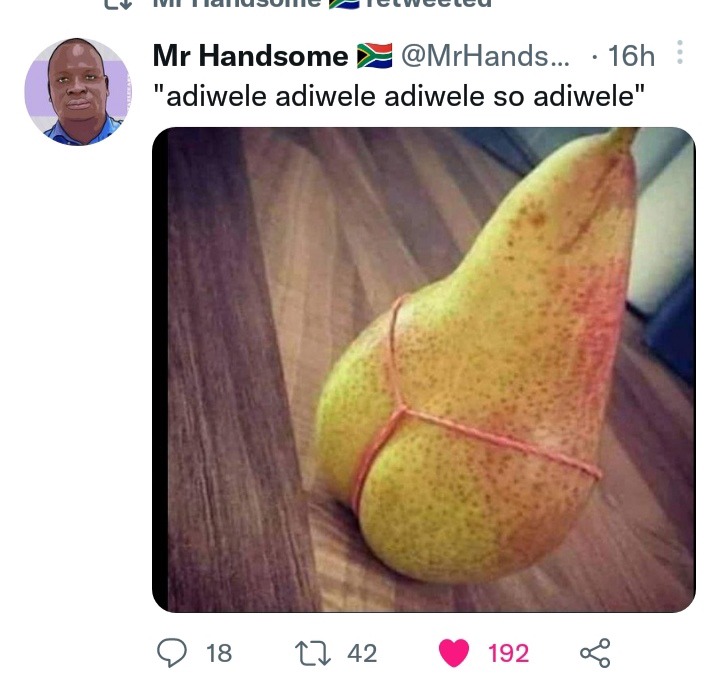 The president then posted an apricot which was rounded by a lingerie-like rope and said it looks like uncle waffles. Yesterday might have been the worst day of uncle waffles life because she was turned from the best dj in Mzansi to a total joke as everyone was laughing at her in the comment section. 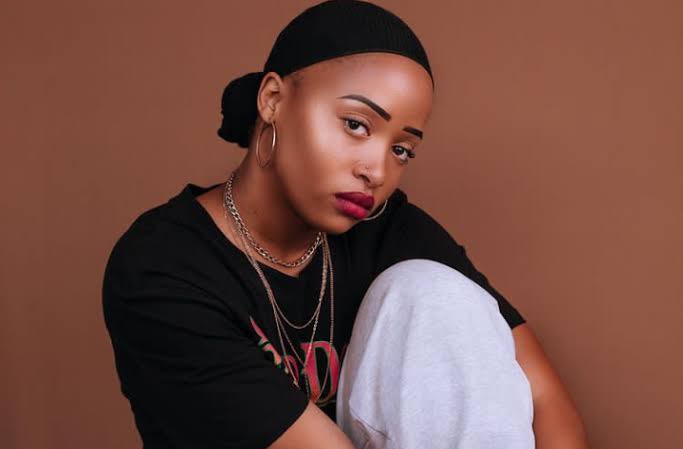 I think that what the president said is not right because she has the right to dress according to the way she wants, if exposing her body is what she likes, then just let her be. Here Is Everything You Need To Know Regarding Death and Horror

'See Why You Should Wait To Have Sex In a Relationship. Very Important.

Chiefs to Consider a Loan Move for Star Player

[Sad News] Tsotsis, who was sent to kill the comedian, stabbed him multiple times, see pics.

Here Is Why Gqeberha Is A High Crime Area