Uyajola99: A fed up complainant turns against Jubjub

This week on Uyajola99 we met Busisiwe and her serial cheater boyfriend who had already been unfaithful to her. This part shouldn't be that much of a shocker but he has done it THREE times (that she knows of). This alone should have been grounds to leave him but Busisiwe decided humiliating him on television was the best choice. 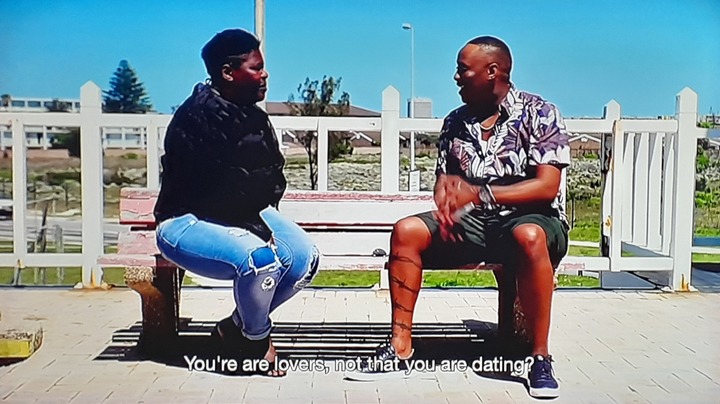 She explained her situation to Jub Jub who was a sympathetic ear if a little judgemental. He explained to us that he wasn't sure why she'd forgiven him that many times but still gave the assignment to the "rats", his investigation team that found Thembela strolling through a beautiful part of Port Elizabeth. They weren't expecting the cameras. 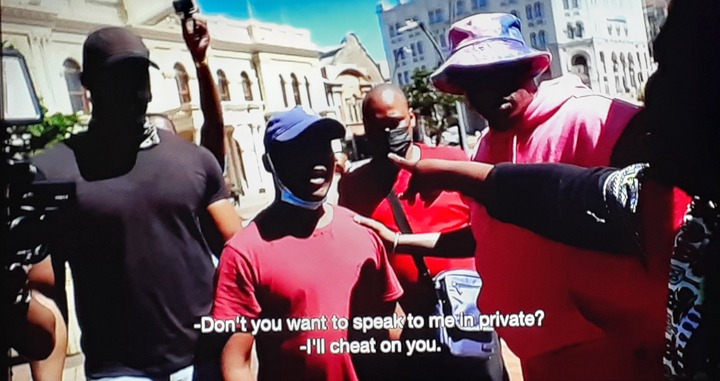 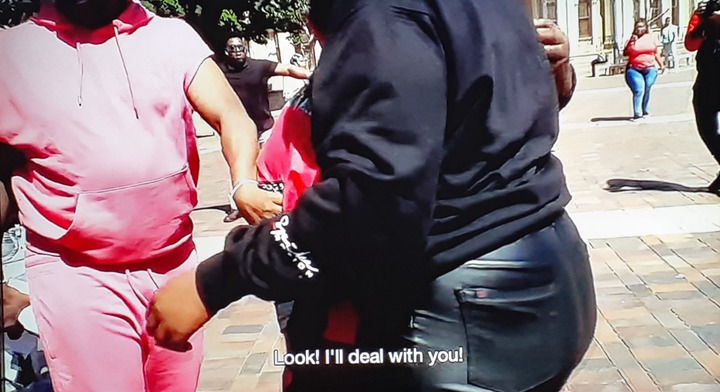 But we also weren't expecting to hear that Thembela has an eight month old baby with this lady. He quickly dumped her, as though he were afraid of Busisiwe and had to sneakily give his baby mama taxi fare. He didn't seem like much of a talker or at least, it looked like he was afraid to speak despite choosing her. When Jubjub asked about whether or not she abuses him, I thought he would say something but he denied it. 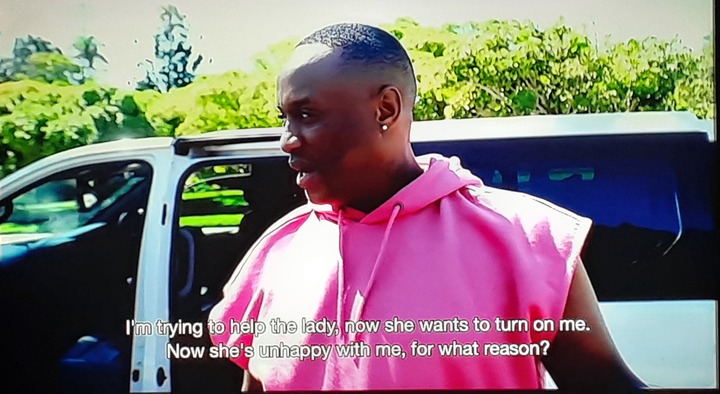 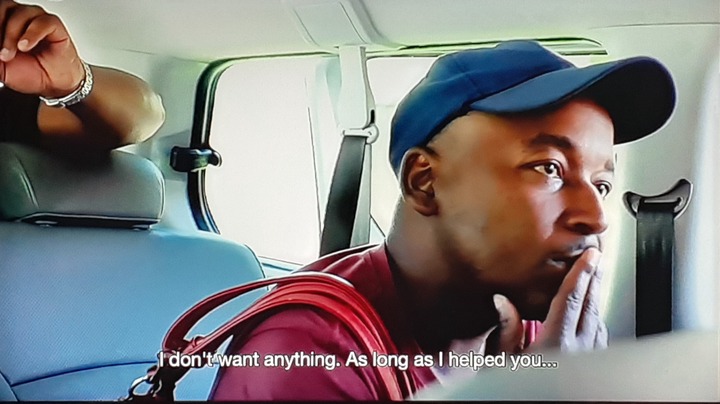 The funniest plot twist of all time

But that isn't the part of the episode that had me giggling and similarly confused. If you've watched Uyajola99 before, you know that Jub Jub always asks the complainant if he helped them. But Busisiwe retorted with a fiery response. She got angry, claiming she didn't owe Jub Jub anything and that he was helping her because of "ubuntu".

She was getting all heated and puffed up about it too when our jaded host corrected her and specified what he meant. I get that it was offensive for her to pounce. But recently Jubjub has needed an attitude adjustment and he met his match in my opinion. She was not there to play nice at all.

Did you watch this week? What did you think?