By SandilePhiL (self media writer) | 20 days ago 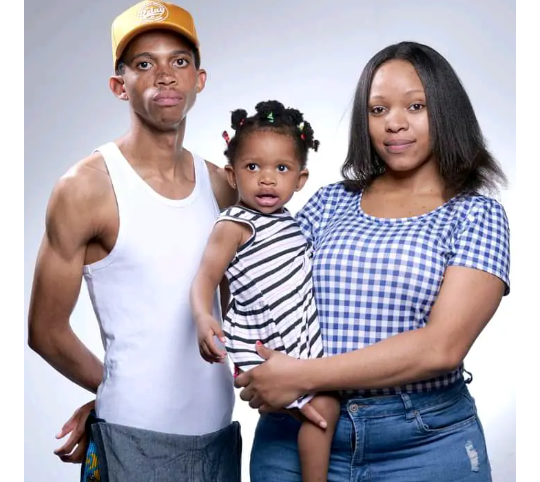 His full name is Bofelo William Molebatsi, but he is known as William final Krm by many, even his own supporters. He's widely regarded as one of the country's funniest comics. 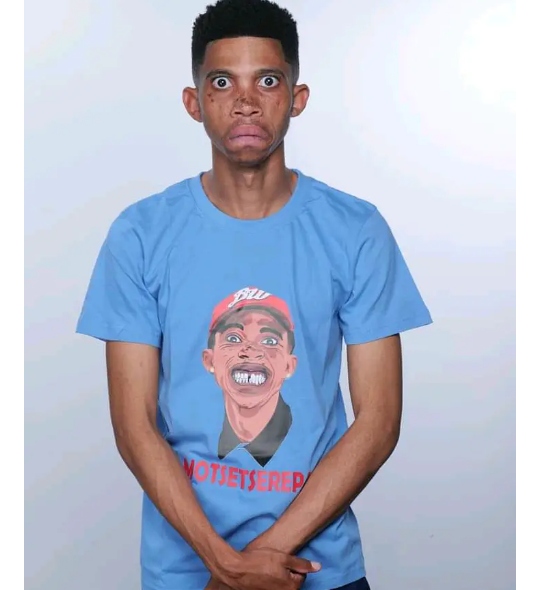 He's not originally from South Africa, which is amusing but true. He was born in Botswana, which isn't too far away from Republic of South Africa. Bofelo William Molebatsi 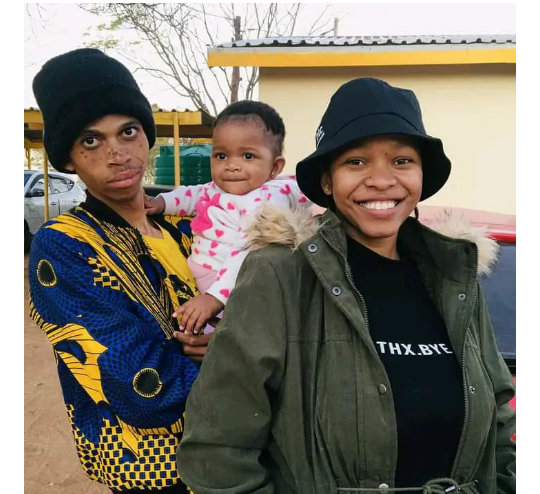 Although the well-known comedian was honest enough to confess that he struggled academically, he was driven to pursue a career as a comic notwithstanding. According to his current possessions and fame, that wish came true. 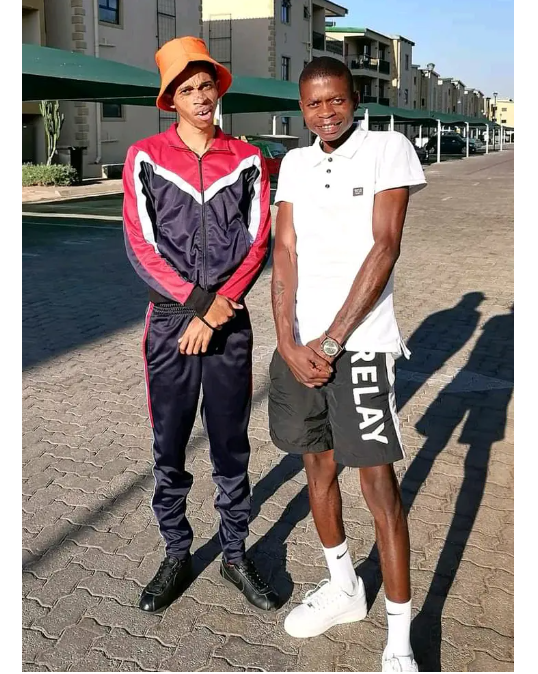 He's well-known all across the world. He has over 644k Instagram followers as well as over 2.4 million Facebook fans.

To be honest, those are staggering figures; it's rare to see a comedian with numbers that large. That's a joke the comic can flex on. It's estimated that he's worth R1.5 million. Check out 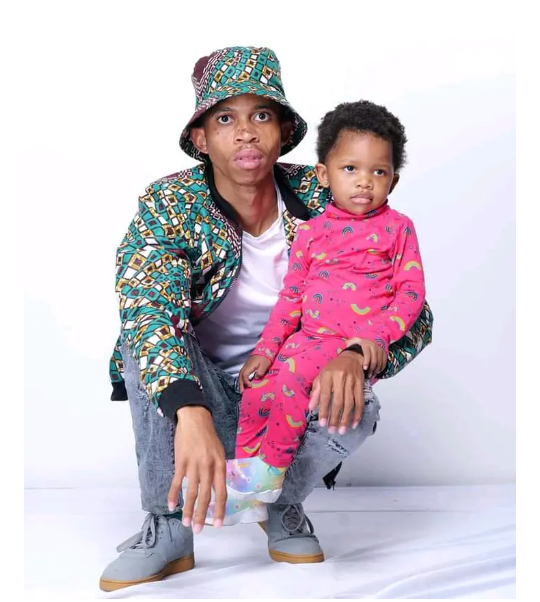 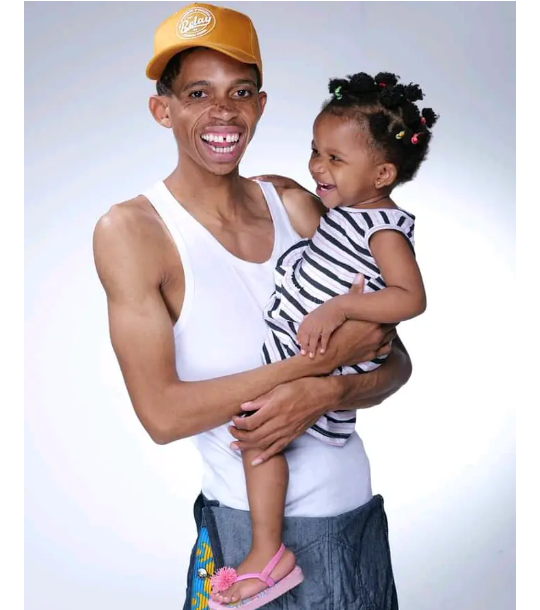 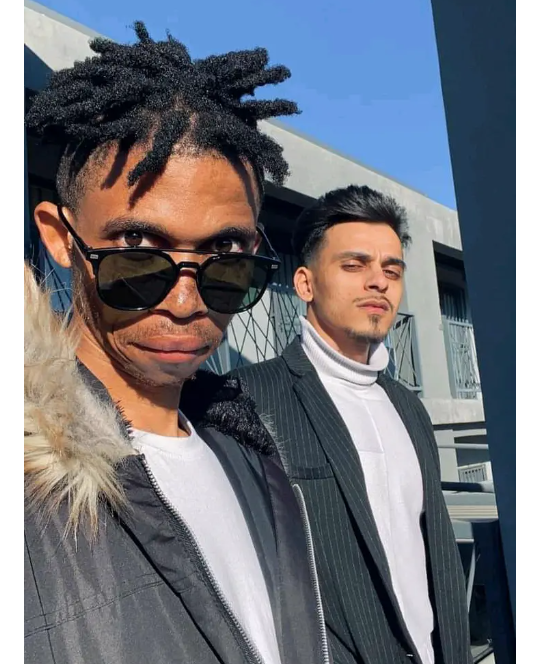 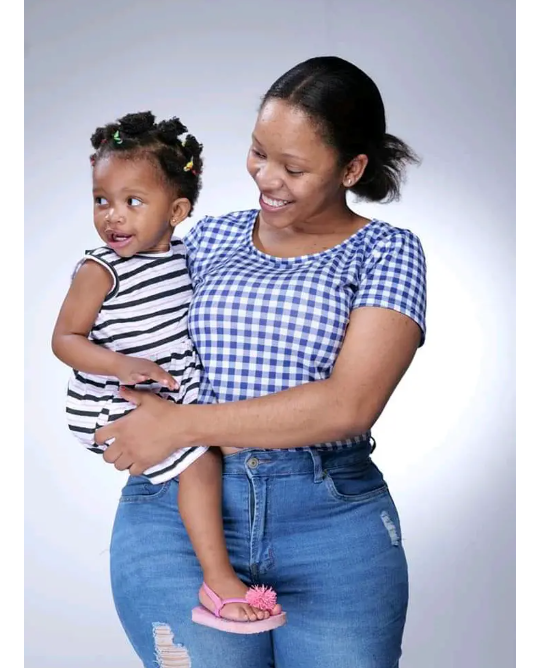