Scandal actor Given Stuurman has allegedly threatened to kill the mother of his child and daughter and commit suicide in one of their traumatic domestic violence episodes in Johannesburg recently.

Sometimes things like this are taken for granted and people end up losing their lives due to this kind of threats of committing suicide, and some people don't wanna go alone the problem is that they take along people they claim to love.

This is one of those kind of action happened to this actor that has alleged to have threatened a baby mama with committing suicide and killing her. 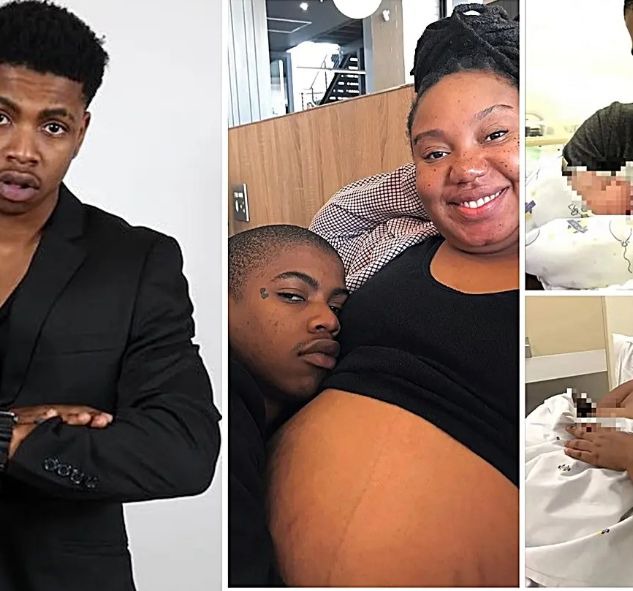 His character on the flagship Soapie is called Kgosi, who plays this troublesome young men who is never out of trouble. From housebreaking to jail and skimming. It has also been reported that he also threw a cellphone at the woman after the barrage of profanities that he directed to her.

According to Celebsnow media publication, it is reported that he also threatened to kill her dad and her uncle and anyone who will try to protect the baby mama.

The way this thing is so horrific that I'm picturing currently, in my opinion I may think that he was under some influence that's just my opinion, I'm not sure about yours.

According to the publication, it has been also reported that the baby mama has obtained a protection order at the boysons magistrate court to protect herself and the doctor from the actor.

It is also said that the baby mama didn't want to reveal her name for security reasons, which is to protect the identity of her daughter. It is alleged that the actor also try to hit his baby mama with a phone but missed and hit a wall which led to the screen of the phone breaking. 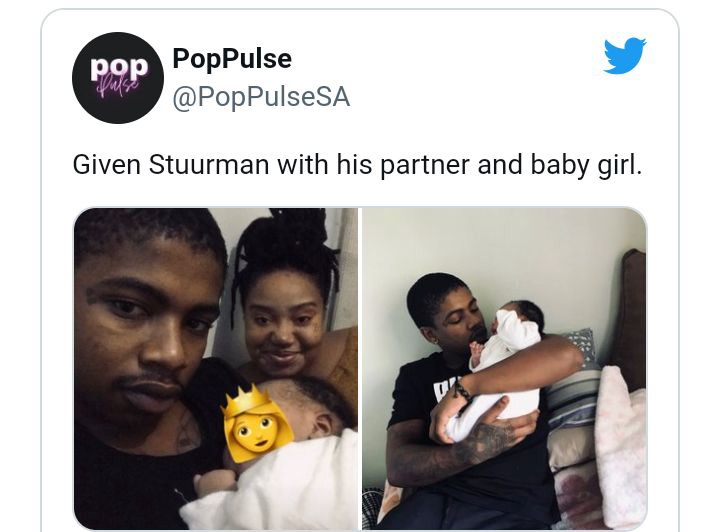 The lady also revealed that the actor refused her access to his house to collect baby toys as the actor instructed her to come alone so that he can kill her.

"I have been held aggressively, pushed around most of the time when were in his place of residence," said the lady.