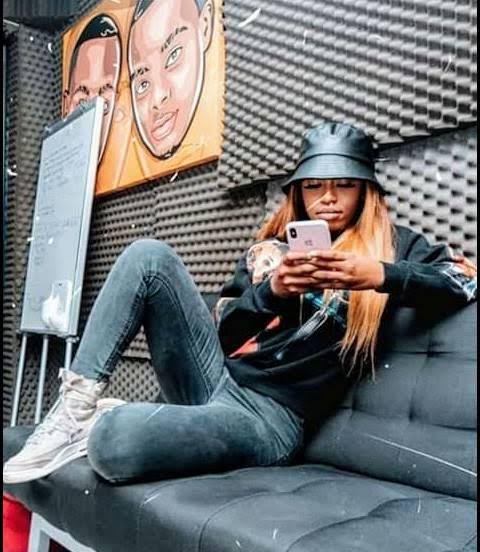 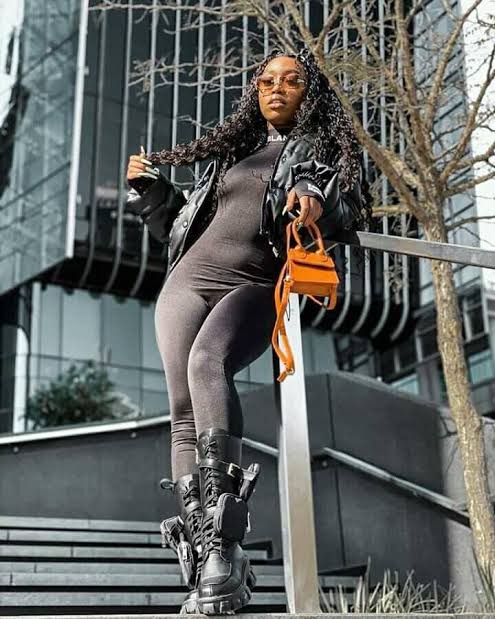 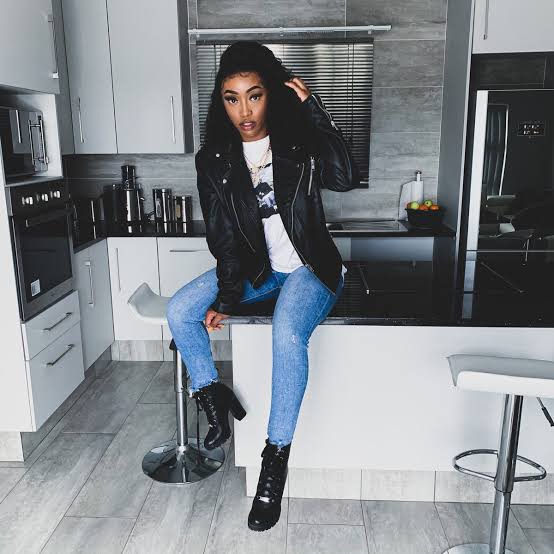 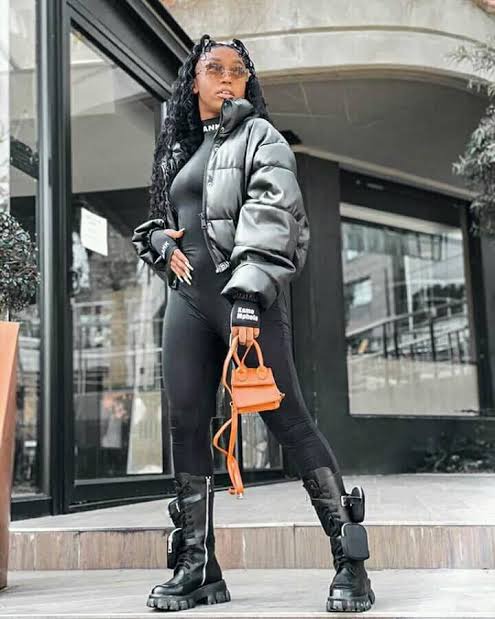 Kamogelo "Kamo" Mphela is a South African dancer who became famous after a video of her dancing to an amapiano song went popular on Twitter. She's taken advantage of her Twitter celebrity to sing and dance her way into the hearts and minds of South Africans. 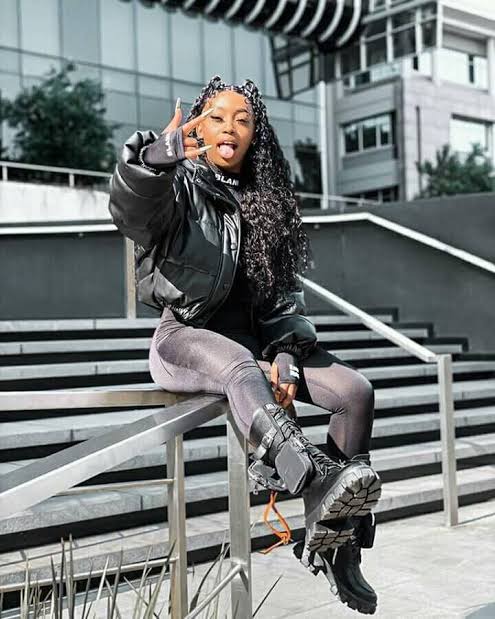 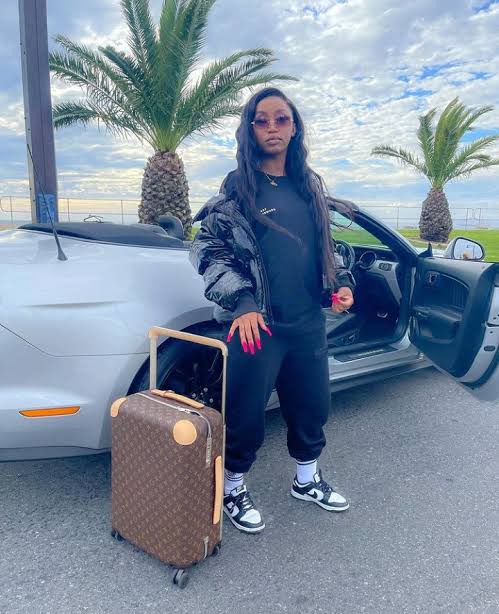 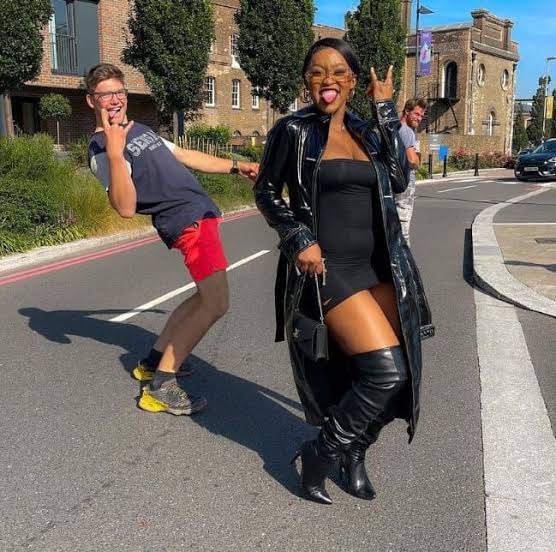 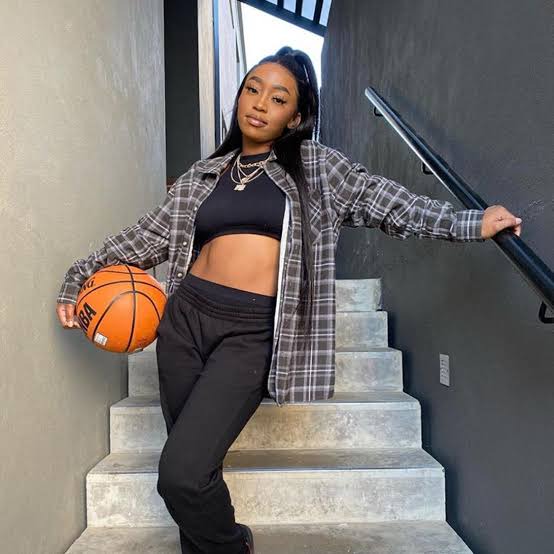 Her passion for dance and music began when she was a child. Kamo continues to dance and play music now that he is older. Her celebrity has already spread around the globe.

Kamo Mphela, who was born in November 1999, is now 21 years old. She will turn 22 in November of this year, and she is really excited about it. 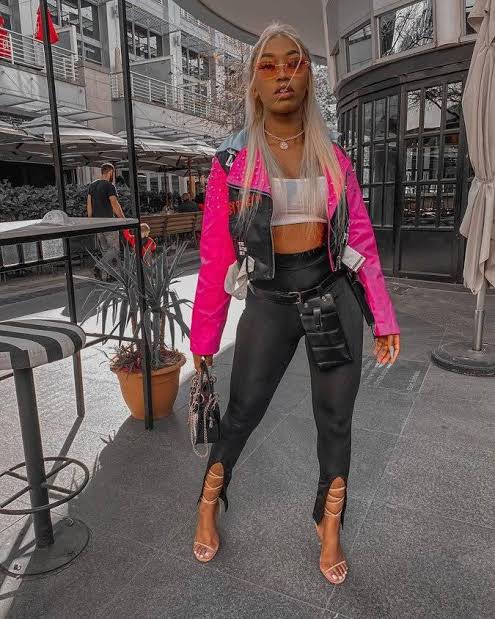 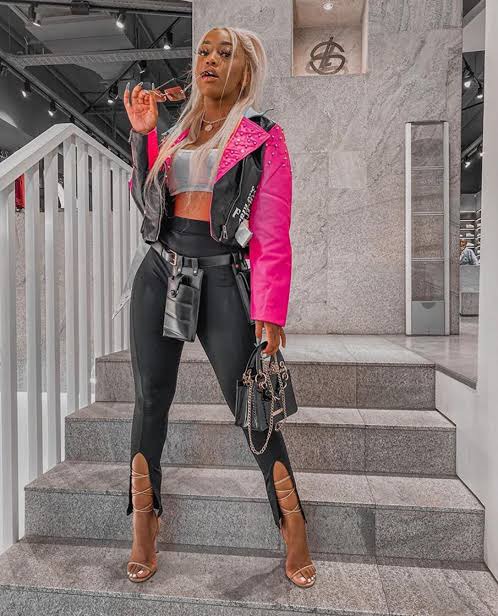 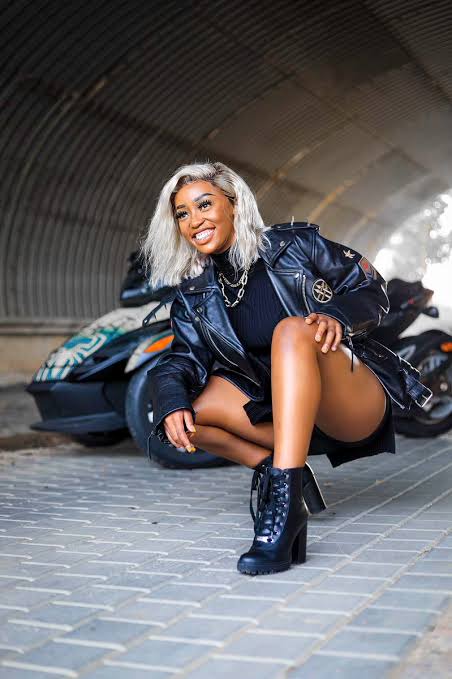 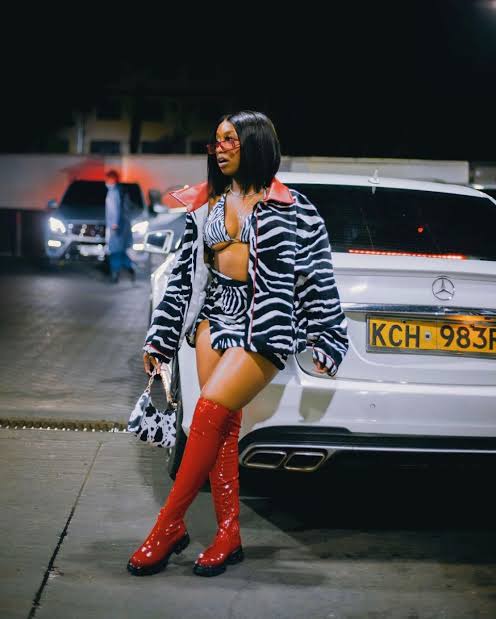 For a lady of Kamo Mphela’s charms and social standing, surely there wouldn’t be a shortage of men angling to be her boyfriend. She has been linked to several Mzansi celebs, most prominently “Ke Star” muso Focalistic. 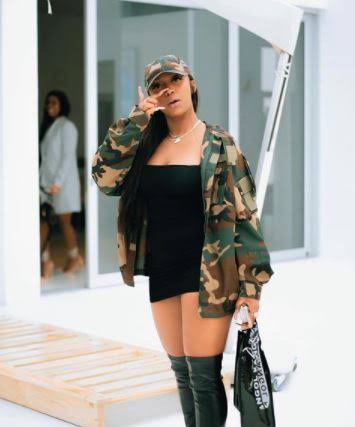 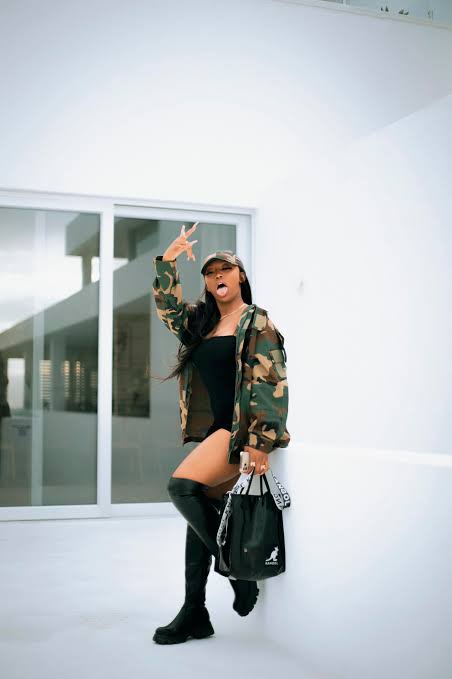 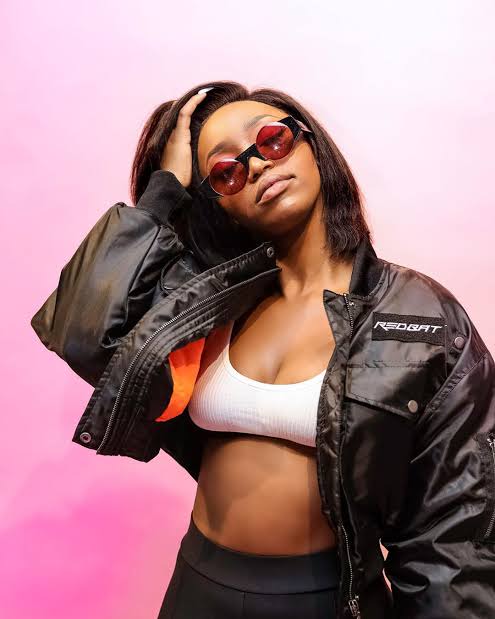 In fact, the two were so close that, at some point, fans were routing for them to become a couple. Well, Kamo Mphela dashed the hopes of those rooting for her and Focalistic to become a couple. According to her, they’re just very goodsfriends – more like a brother-sister relationship.

At the moment, it is unknown if there is another man in her orbit

Kamo Mphela's father appears to have had a significant influence on her success as a singer and dancer. She used to accompany him to YFM when he worked there. She was discovered in this manner. She has managed to stay in the public's mind since then. 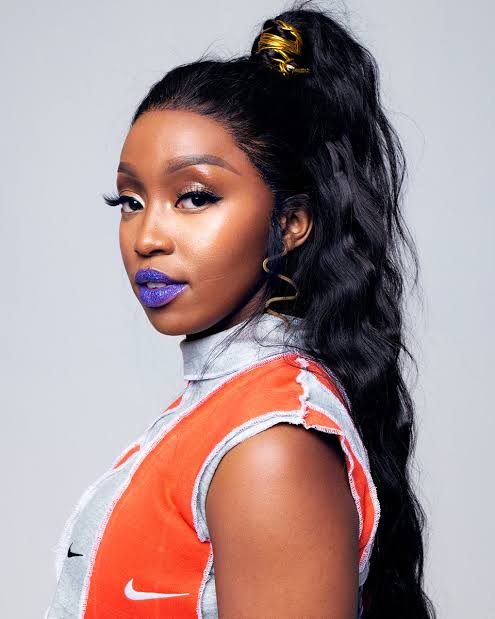 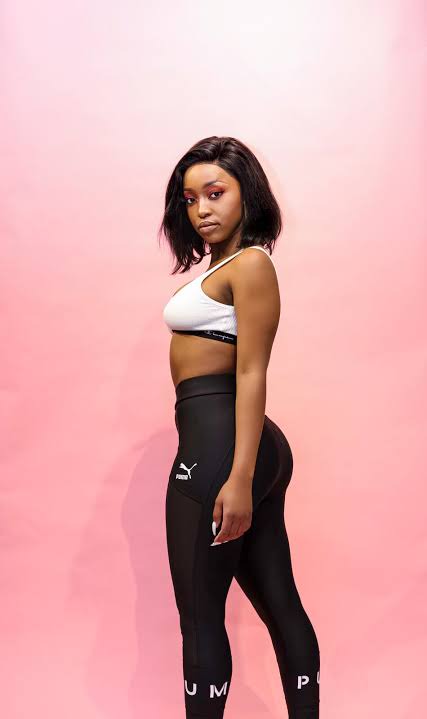 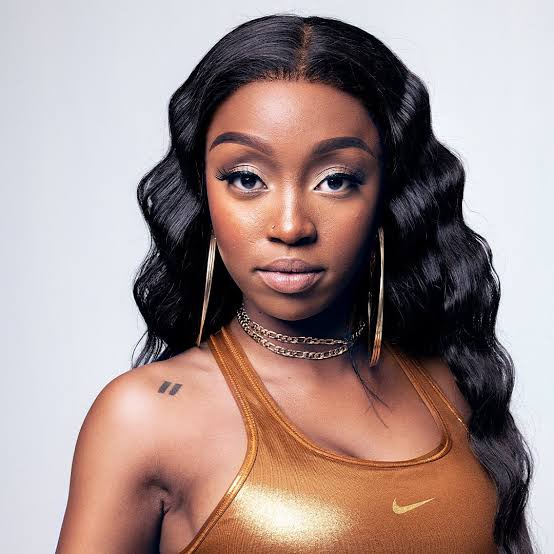 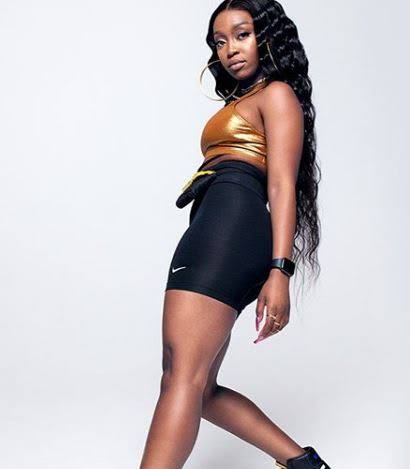 Amapiano Dance is a dance performed by Amapiano.

Kamo Mphela originally rose to prominence as a dancer. She became famous after becoming popular on Twitter while dancing to a tune for which she was later co-opted. Her dancing craze, on the other hand, hasn't subsided. Instead, she's been picking up parts in other people's works and dancing her heart out. 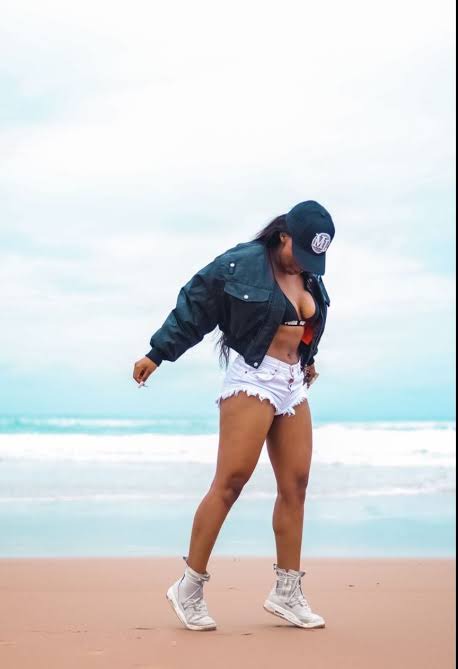 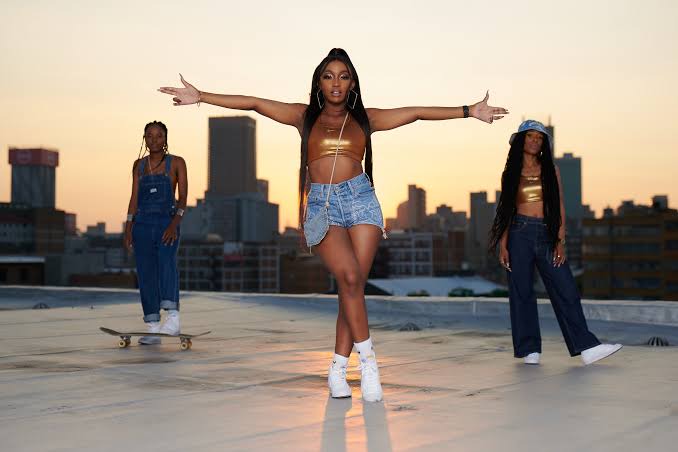 She appeared in Busiswa's "SBWL" music video, for example. She had previously collaborated with Busi on audio projects.

To date, Kamo Mphela has only published two albums or extended plays. She released "Twentee" in 2020, which was most likely a play on her age at the time of twenty. That project, which included artists such as Focalistic and Senzo Africa, has four tracks and lasts roughly 23 minutes. 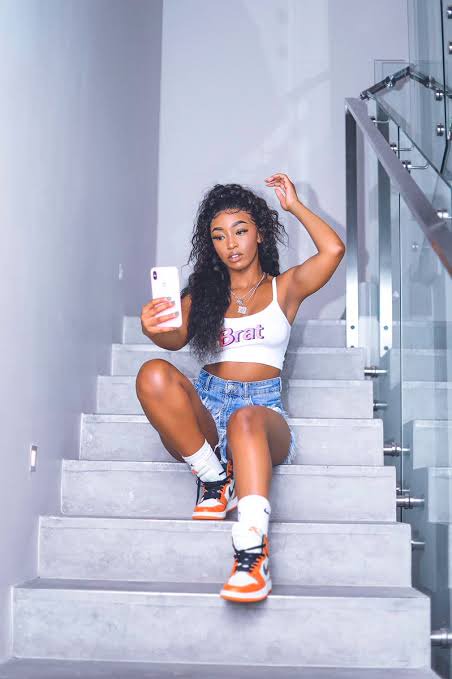 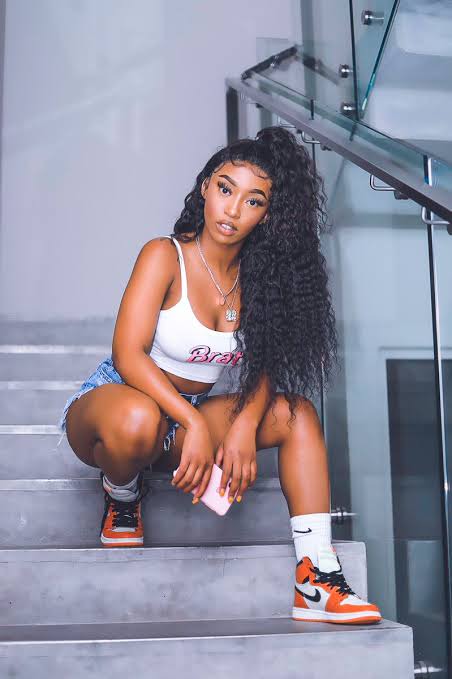 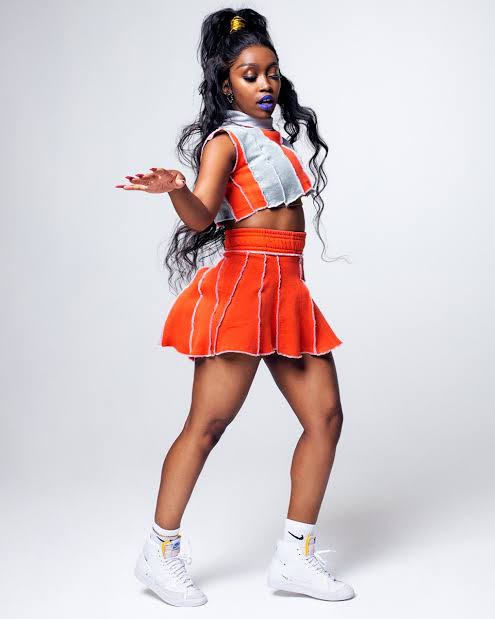 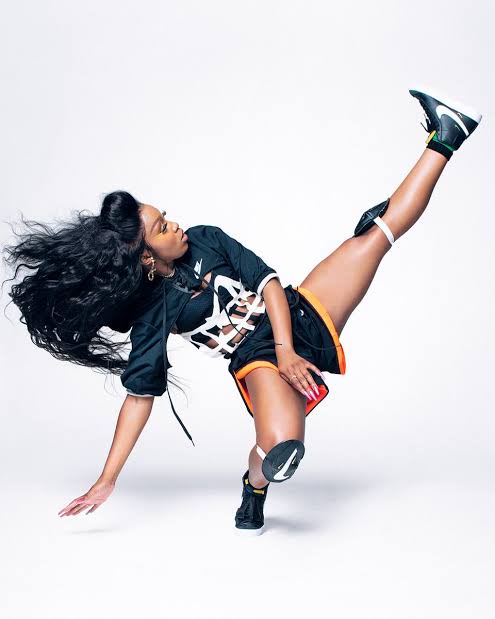 Her other album, "Nkulunkulu," is her most recent. This amapiano project, like the previous one, has only four tracks. It does, however, have a more extensive guest list, which includes amapiano producer Vigro Deep, Nobantu Vilakazi 9umba, Reece Madlisa, Zuma, MFR Souls, Major League DJz, and LuuDadeejay, among others. There is an eponymous tune for the project.

Pictures of Kabi Tshabalala the most beautiful lesbian in South Africa. Opinion