Skeem Saam has been doing an exceptional work when it comes to pleasing viewers. Over the past years of being on air it managed to keep viewers loyal and convinced them to watch their episodes daily. It has been said to be one of educational telenovela's in the country with over millions of viewers. The content that they serve viewers seems to be exactly what they asked for. Recently it has been gaining viewers because of the current storyline. Fans remain to be pleased by what the content is giving them.

A week ago viewers were really pleased and happy about seeing new faces in the cast. The cast has added five new actors who are said to be grade eight Turf High students . Five characters including three boys and three girls have been added to the cast. Viewra were really pleased with this and thanked the cast for being educational at all times and always staying relevant everytime.It seems like fans will not be be happy with the cast due to one of the character who seemed to have angered viewers . A character by the name of Paxon Kgomo acted by Thabiso Molokomme has left Mzansi furious and calling for him to be removed from the cast. 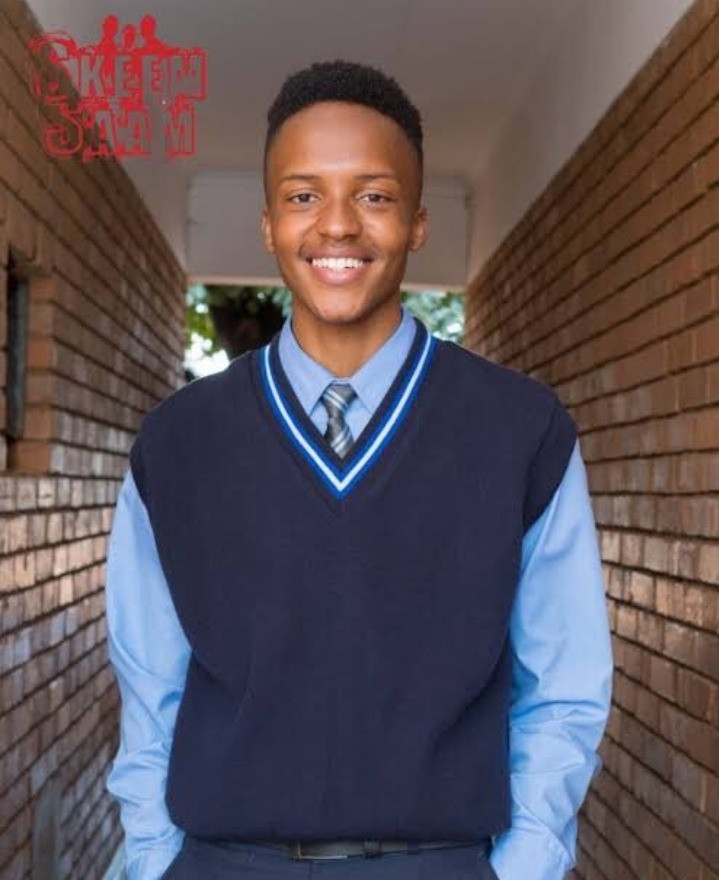 He was a presenter at Yotv. It was his longest wish to see himself being in the acting industry. When he joined the Skeem Saam crew it felt like dreams were coming true. He is portraying the character of young spoilt child who is used to getting anything that he wants. He is the son of Obed Kgomo. He is the only remaining child in his family as his sister Kelebogike Kgomo passed away. He is portraying the character of a young boy who has an ego and does want anyone to look at him in a bad way. 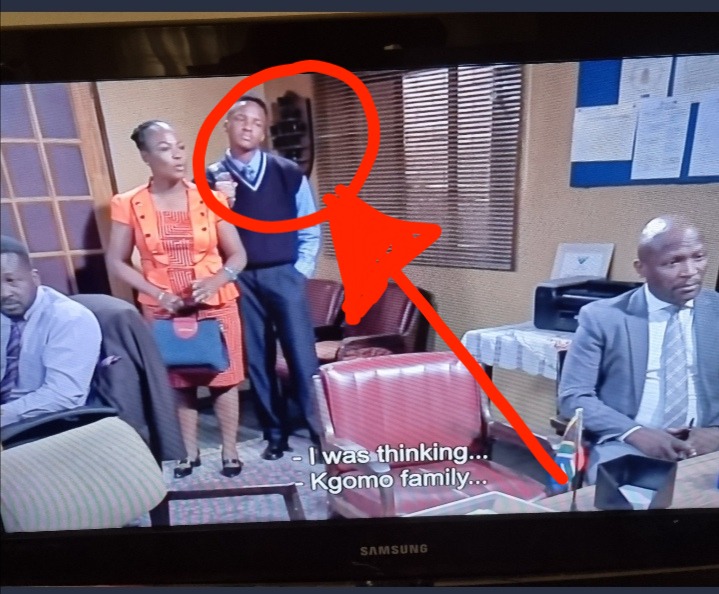 Viewers have broken their silence and they are calling for the crew to remove him and bring another person. They say he cannot act and this might make them to stop watching their episodes. What is your take on this matter? Share your views on the comment section and follow for more news. 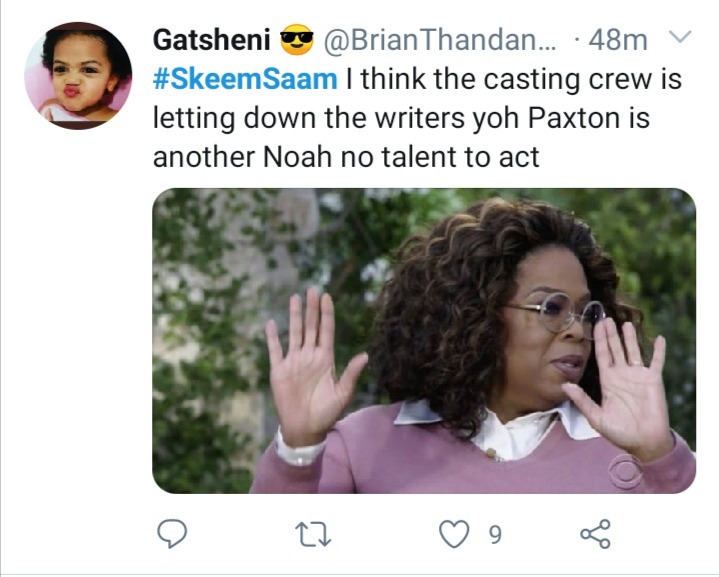