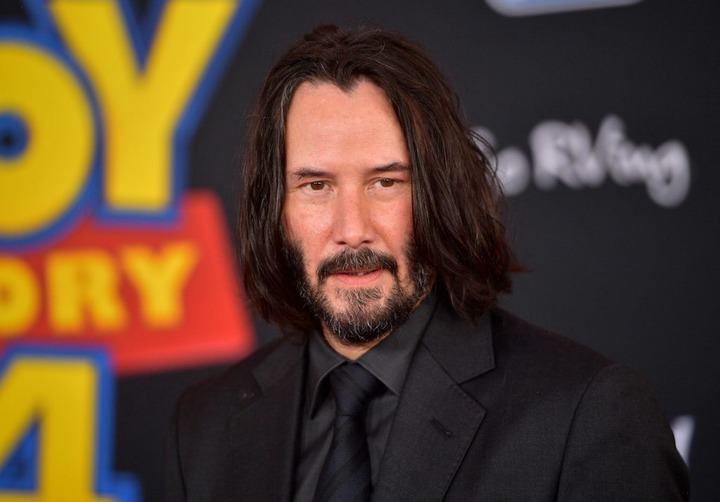 Keanu Reeves, the actor most famous for his roles in Matrix and John Wick, has captivated us for all of the right reasons. We've always been surprised by the down-to-earth actor's charitable acts. He is well-known for being Hollywood's gentleman, and he has made headlines for it all over the internet. We've heard many stories about the star over the years that have made us fall in love with him.

Reeves and his family lived in Sydney, Australia, and New York City before settling in Toronto. He went to four different high schools and excelled as a hockey player in each of them. Reeves aspired to be a professional hockey player. He dropped out of high school before receiving his diploma as academics were complicated for him due to his dyslexia, and the acting bug had already bitten him. 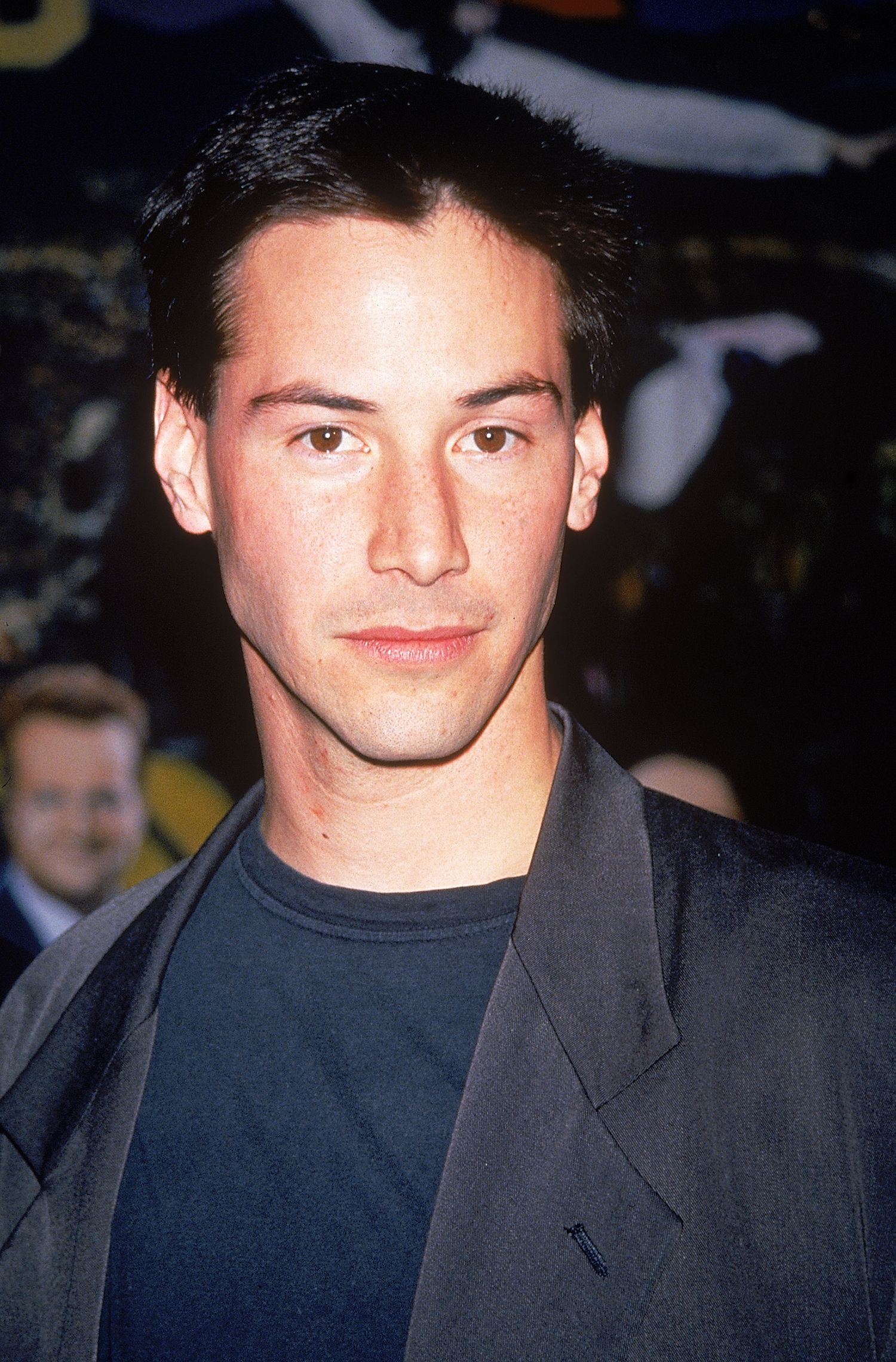 While negotiating his bonuses for the Matrix movies, Keanu Reeves insisted that his back end bonus be paid to the costume and special effects teams who worked on the films. Part of the costume and special effects teams received nearly $75 million (R1,1 billion) of the actor's Matrix sequel earnings. Reeves recognized the importance of their efforts in making the film. He gave each of the crew members about $1 million as a token of his appreciation. When questioned about it, the actor said, "Money is the last thing on my mind. For the next few years, I could live off of what I've already developed." 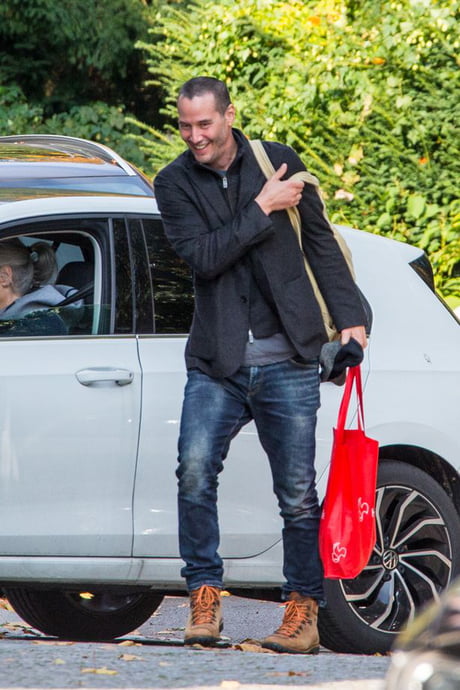 He did not, however, stop with the money. Keanu rewarded his stunt crew with Harley-Davidson bikes as a thank you gift while filming in Australia.

Keanu Reeves isn't lying when he says money is the last thing on his mind. In order to act in a small production of Shakespeare's "Hamlet" at the Manitoba Theatre Centre in Winnipeg, Canada, he turned down a $11 million lead in the "Speed" sequel as well as an opportunity to star alongside Robert DeNiro and Al Pacino in 1995's Heat. 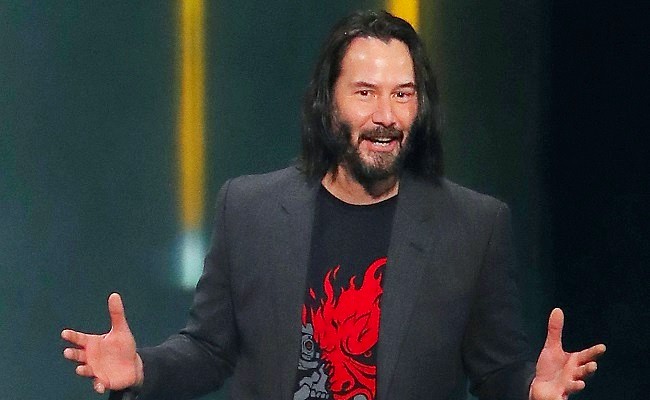 Content created and supplied by: 'tainment (via Opera News )

Meet Cobra from The River and his beautiful family on pictures.

10 Jacked Women Bodybuilders In The World.

Kelly Khumalo revealed the man she sleeps with in private

The Turner Prize is given to art collectives that "inspire change."