In Pictures: Here Is A List Of SA Celebs Who Have Opened Up About Their Chronic Illnesses

SA Celebs Who Have Opened Up About Their Chronic Illnesses 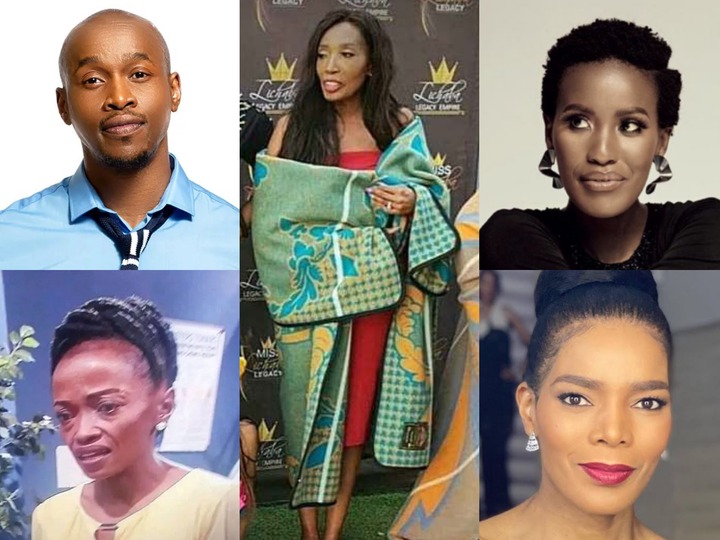 Celebrities are human, too—and just like us regular folks, some of them live with chronic illnesses that they deal with on a daily basis. From lupus and lyme disease to multiple sclerosis and diabetes, these medical conditions target anyone and everyone.

Despite experiencing these health issues, many of these celebrities are using their platforms to raise money and awareness for their illnesses.

The following Mzansi stars have come out and opened up about the illnesses they are fighting in their lives, which is the greatest thing to do as it encourages others in society to embrace whatever that would have befallen them.

Here is a list of South African celebrities with chronic illnesses and other medical conditions: 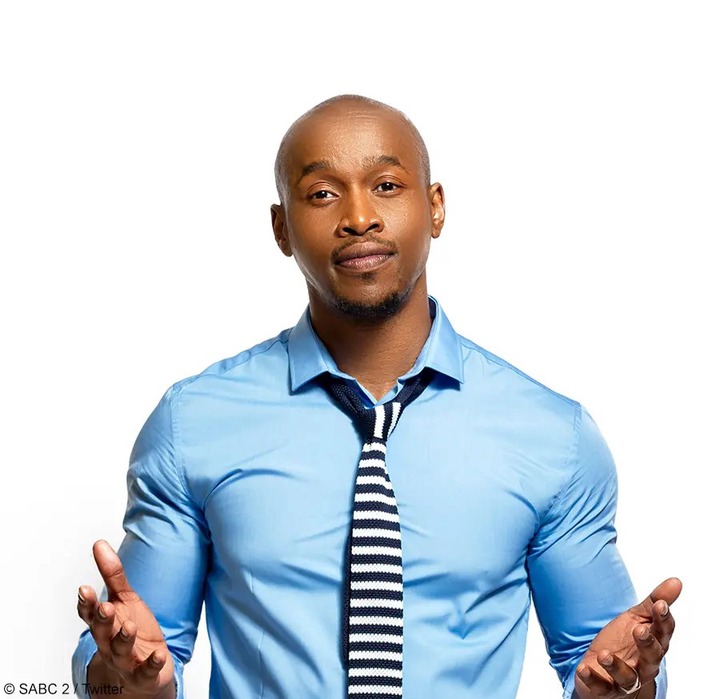 Musician and actor; Howza Mosese who plays the role of Detective Lerumo Chabedi on Scandal and husband to actress; Salamina Mosese has been living with diabetes for over 13 years. He was 21years old when he discovered he had a chronic illness.

When interviewed about the illness, the actor had this to say:

“I was actually introduced to diabetes from a very young age because my father had Type 2 diabetes, but I was very ignorant, I didn’t know what it was until I got it. I use to live a very unhealthy lifestyle, eating fast food, and drinking every day. That had to change, I’m not saying be a health nut, but you need to find a way to do things moderately.” 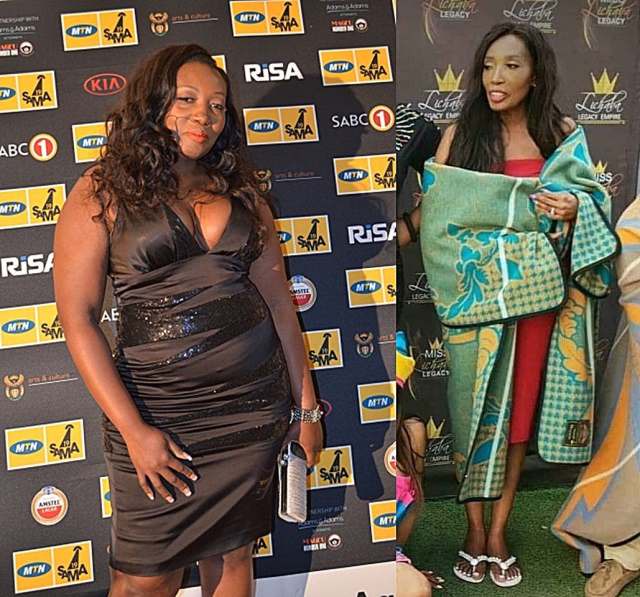 Sophie Lichaba is a famous Generations actress who is currently 48 years old. She was born on the 15th of July 1972 in Soweto. She is suffering from diabetes for some time and she was also reported to be dead many times because of her chronic illness. Last year Sophie suffered a stroke leading to a deterioration of her health condition, she later bounced back. She is married to a businessman who clearly takes care of her and he is always there for his wife. 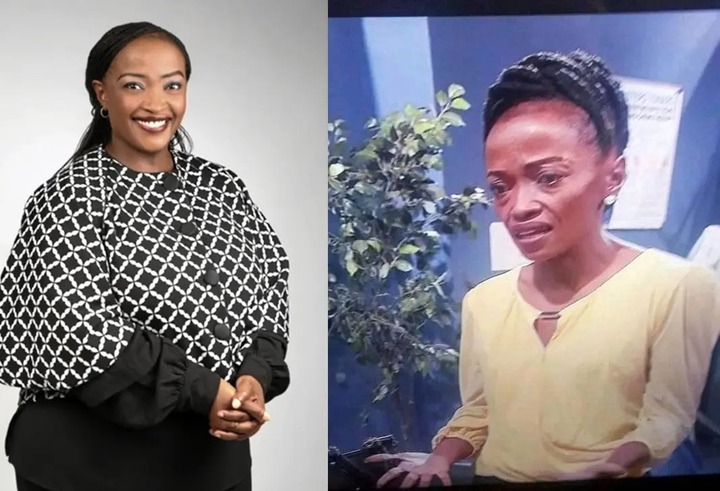 South African radio, television presenter and actress Masechaba Moshoeshoe who was well known as a former etv Scandal actress left viewers in shook after years of no appearing on our screen and coming back to the acting industry not looking like she used to. When the actress joined the Muvhango cast she had lost weight rapidly which left fans concerned about her health. The actress recently opened up that she was diagnosed with Hypertension which led her to loose much weight. 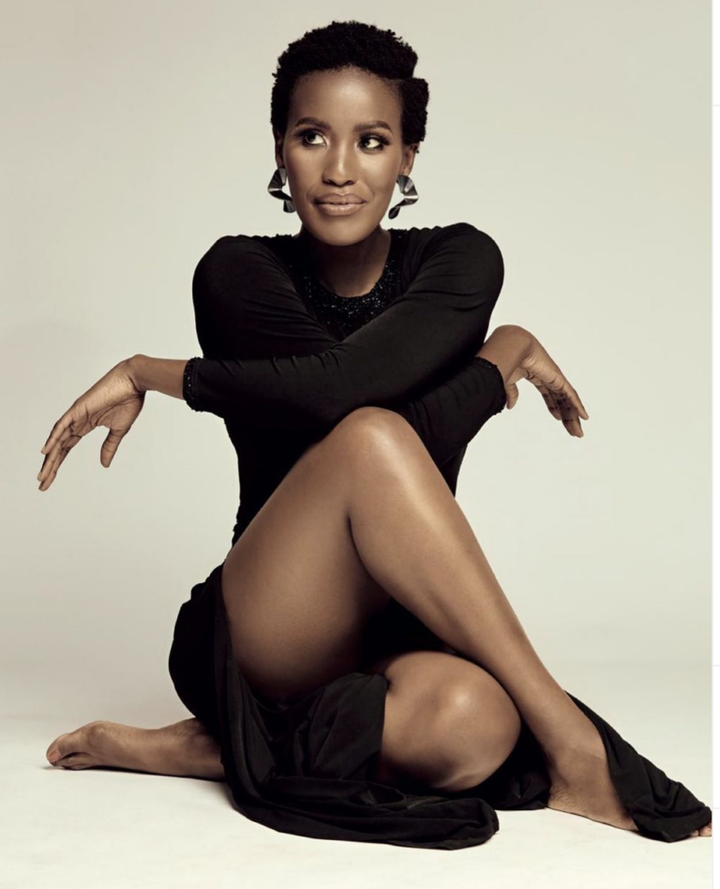 Masasa Mbangeni noticeably gained weight which led to the masses spreading pregnancy rumours . She then addressed the rumours revealing that she has been taking Anxiety medication which cause water weight gain. 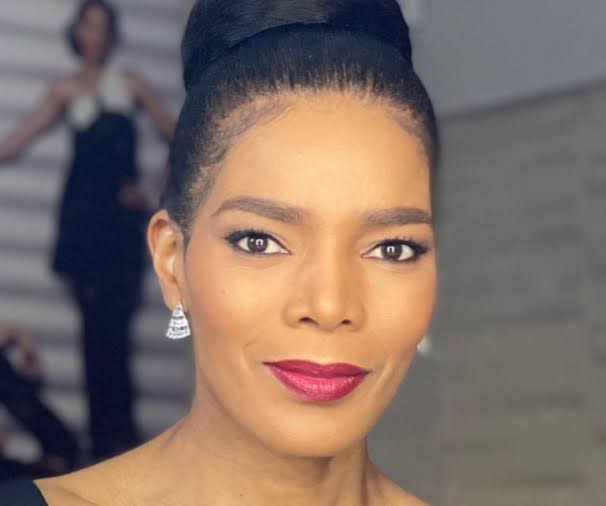 Connie Ferguson is one of the most iconic actresses in South Africa, but the star’s life is not as perfect as some of her fans might think.

The Queen actress recently opened up about her battle with chronic depression.

People who suffer with persistent depression often have symptoms such as hopelessness, low self-esteem, lack of productivity and a gloomy personality.

Connie’s depression was so bad at one point that she had to take antidepressants.