By Wordsmith_Mo (self media writer) | 1 month ago

Limpopo artist Makhadzi, recently tweeted that she received an invitation from President Cyril Ramaphosa. She shared pictures of herself wearing a dress with ANC colours. 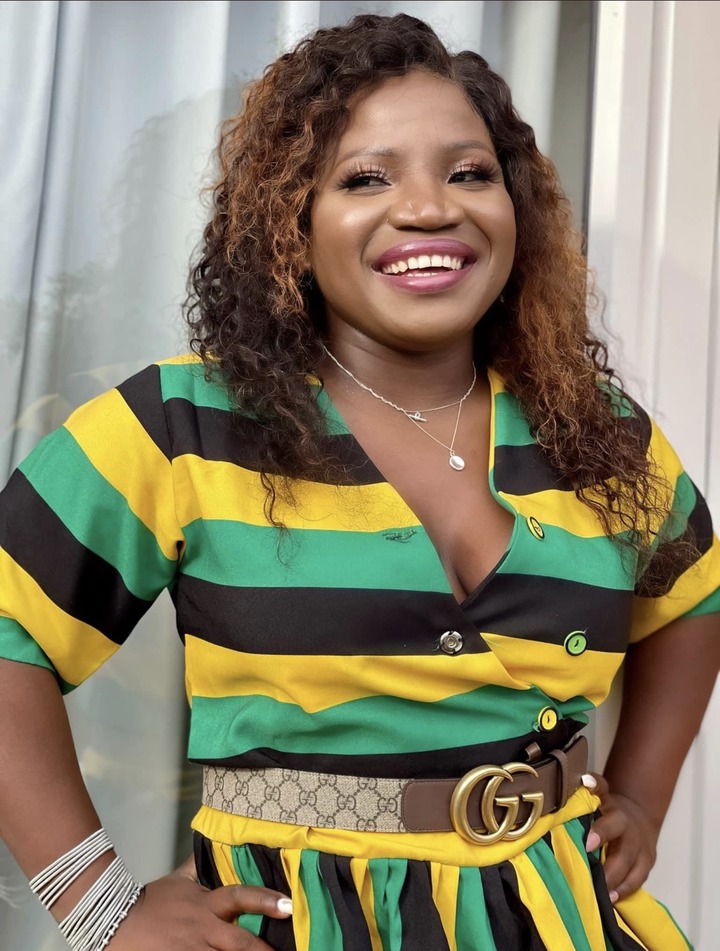 This however, did not sit well with some Twitter users. Some said that with the kind of influence she has and her superstardom, she should have avoided wearing colours of a political party that is responsible for almost all the hardships in the country. They stated that celebrities should keep their political affiliations private. They further went on to say that it wasn’t a problem for Makhadzi to accept an invite to perform at an ANC event but taking money to endorse the political was putting her reputation and career at risk. They believe that she shouldn’t support a party that is at the center of corruption in order to make money at the expense of the country. 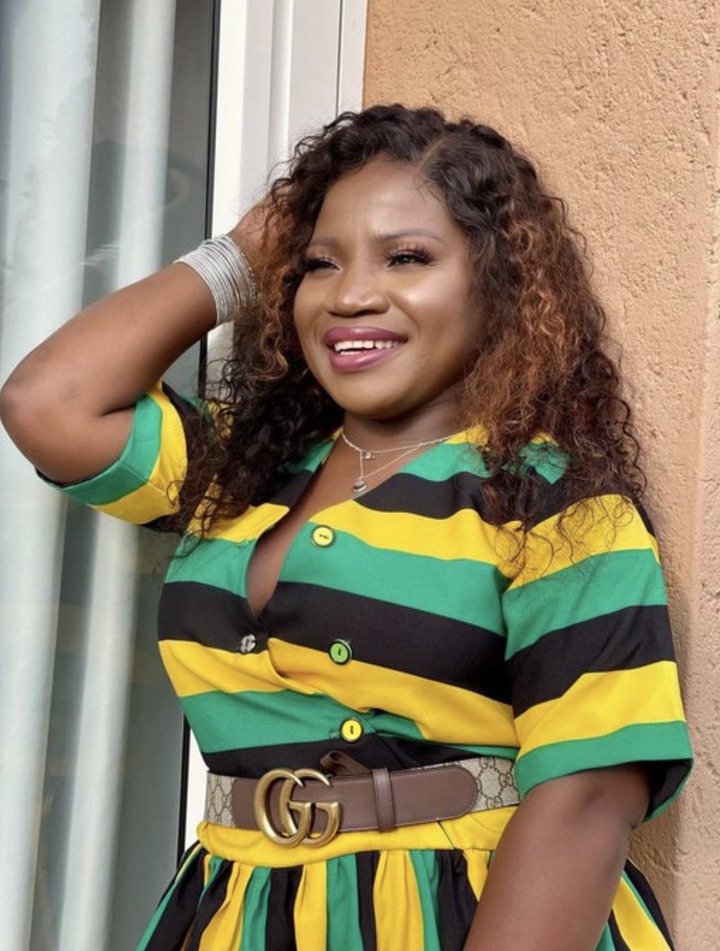 However, some users were in support of Makhadzi and said being called by the president was huge. They believe that nobody would decline the invite if they were in the same position as her and would gladly go and secure the bag. 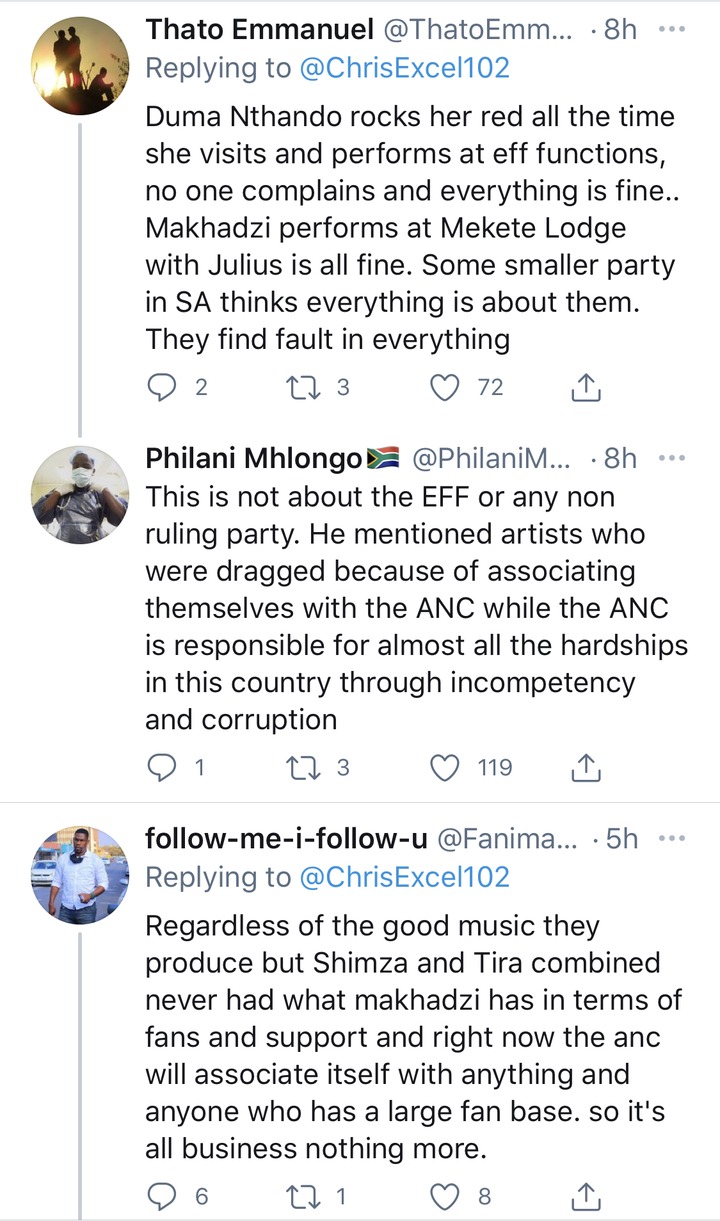 Makhadzi is best known for her songs “Thanda Vhuya” and “Matorokisi”. Her 2020 album Kokovha was one of her biggest achievements after it debuted at number one on the South African iTunes albums charts.

Content created and supplied by: Wordsmith_Mo (via Opera News )